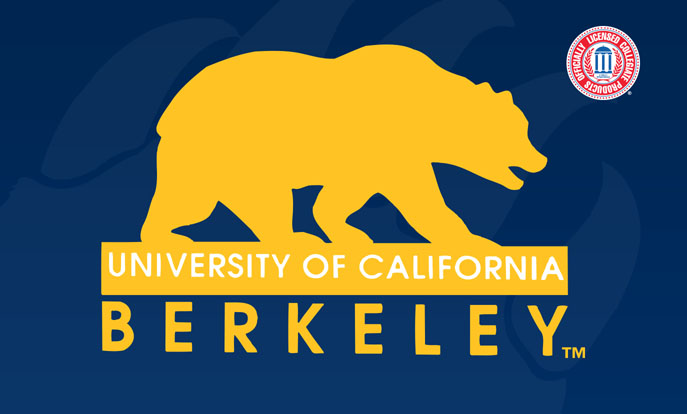 The University of California, Berkeley is one of the worlds leading academic institutions. Widely known as “Cal,” the campus is renowned for the size and quality of its libraries and laboratories, the scope of its research and publications, and the distinction of its faculty and students. National rankings consistently place Berkeleys undergraduate and graduate programs among the very best in a variety of disciplines. Our high-acclaimed faculty currently includes: 7 Nobel Laureates, 225 members of the Academy of Arts & Sciences, 131 members of the National Academy of Science, 87 members of the National Academy of Engineering, a Poet Laureate Emeritus of the United States, and 141 Guggenheim Fellows, more than any other university in the country. It was here that two professors discovered plutonium in 1941 as well as numerous other elements, including berkelium and californium. Berkeley faculty are quoted daily in newspapers and journals throughout the world as experts in their fields. But Berkeley is also about extraordinary students! While most of our 22,800 undergraduates are Californians, every state and more than 100 foreign countries are represented on campus. The student body can best be characterized by its talent and its diversity.

SEE ALSO:
10 Things People Get Wrong In Their First Job
Prev4 of 31Next