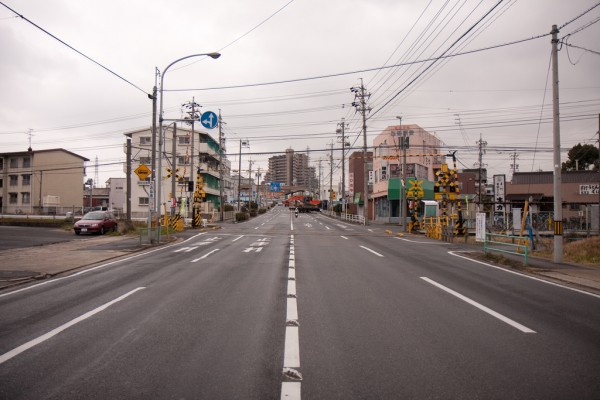 Toyota is recalling 2.17 million cars to fix gas pedals that could get stuck in floor mats. If you hear a hissing noise, don’t worry, it’s just the sound of Toyota’s public image deflating even more. The New York Times has more:

Toyota also recalled 20,000 2006 through early 2007 GS 300 and GS 350 all-wheel drive vehicles to change the shape of a plastic pad embedded in the driver’s side floor carpet that could cause pedal interference.

That’s a grand total of more than 14 million cars, according to the NYT.

This recall is different from past recalls, however, in that it’s voluntary. Forbes’ Hannah Elliott says it’s part of Toyota’s campaign to regain trust:

It’s smart for Toyota to do this voluntarily, but not exactly surprising. Indeed, the company has taken some significant steps lately to ensure safety and quality in its vehicles–building a global data base to track vehicle repairs, deploying response teams to determine the cause of accidents, and announcing that it’ll soon name a high-level official in Japan as a sort of engineering-safety czar.

All this even though earlier this month the National Highway Traffic Safety Board–with the help of NASA engineers–ruled that most of the reported accidents involving Toyotas and unintended acceleration were the result of driver error, not any malfunctions with the car.

The Wall St. Journal adds that today is an official day of corporate reflection at Toyota. I suppose they reflected on past recalls and decided a voluntary one would be smarter:

Toyota’s actions (on) a companywide day of reflection on Thursday—the one-year anniversary of family scion Akio Toyoda’s testimony before Congress on the recall—to bookend a nearly two-year long corporate crisis.

In a New Year’s statement to employees, Mr. Toyoda dubbed it the “Toyota Restart” day and asked “each of you to take practical actions in these initiatives; specifically, to promote ‘The Toyota Way with a face.’ ”

In Japan, the day will be marked without much fanfare. Divisional and departmental heads are expected to conduct 10-15 minute sessions this week in which small groups of employees reflect on the problems that beset the company and pledge to pursue kaizen, or continual improvement.

Emphasis on the “continual”–it’s going to take a while to pick up these pieces.