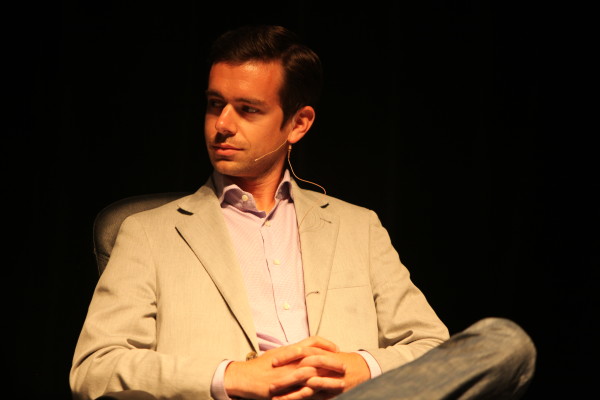 It’s official: after much speculation as to how co-founder and newly-appointed permanent CEO Jack Dorsey would remake Twitter, he announced late Tuesday that the company would be laying off 336 employees or 8% of its workforce.

In a memo to employees released on Tuesday, Dorsey said the restructuring plan adopted by the board would focus on the Engineering department while also streamlining the company as a whole.

“We feel strongly that Engineering will move much faster with a smaller and nimbler team, while remaining the biggest percentage of our workforce,” Dorsey wrote.

In a tweet, he called the moves “tough but necessary.”

Made some tough but necessary decisions that enable Twitter to move with greater focus and reinvest in our growth. http://t.co/BWd7EiGAF2

Dorsey, who had been serving in an interim capacity since the summer, became Twitter’s permanent chief executive last week in part because, according to Re/code, “as a co-founder, Dorsey isn’t afraid to make the tough, necessary decisions.”

In his memo, Dorsey stressed that this particular decision was not made without attention to the employees being let go.

“We are doing this with the utmost respect for each and every person,” he wrote. “Twitter will go to great lengths to take care of each individual by providing generous exit packages and help finding a new job.”

Twitter is facing a key business problem: how to monetize its substantial user base. With 316 million active users, the social media giant has built a solid market over nearly a decade but one it hasn’t been able to translate into profits.

According to TechCrunch, Twitter has also seen its growth slow to a crawl over the past several quarters. In response to second quarter numbers, Dorsey said in July that “we are not satisfied with our growth in audience.”

Twitter shares were trading up slightly following the layoff news, closing about 1% higher.