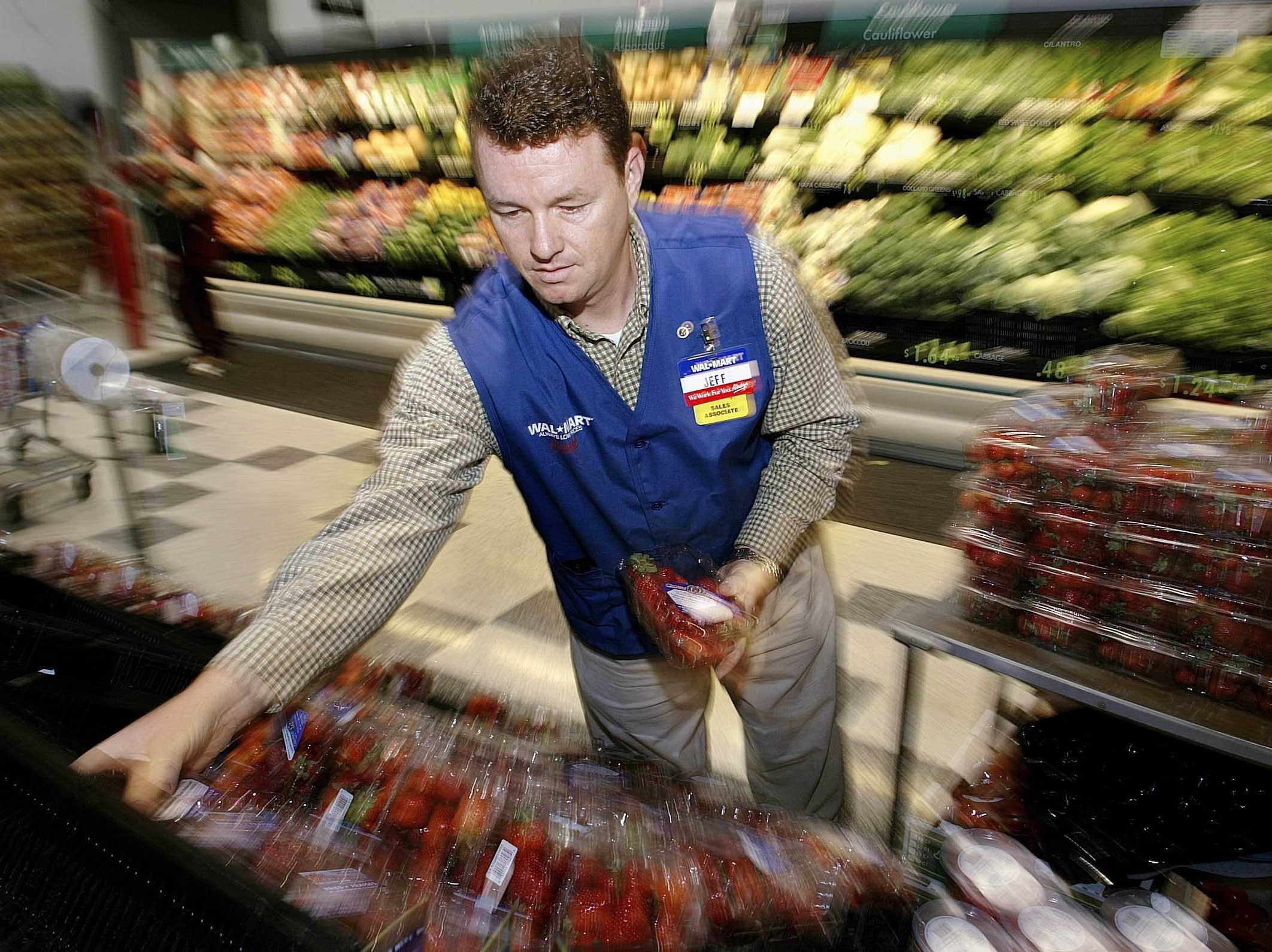 Workers at Asia factories that supply Walmart, H&M and Gap are still being exploited in sweatshop conditions, according to a new report released Tuesday by the Asia Floor Wage Alliance. Bangladesh, Cambodia, India and Indonesia who make clothes for Walmart (

The report says employees in Bangladesh, Cambodia, India and Indonesia are making clothes for Walmart under “intensive labour exploitation and abuse.”

The report was released just three years after a building in Bangladesh collapsed and killed 1,127 garment workers. That collapse drew international scrutiny over wealthier nations who exploit workers in horrible conditions in order to make cheap, fast fashion clothes.

Various reports from the Asian Floor Wage Alliance suggests that companies in the United States have done very little if anything to curtail the horrible conditions international workers are still facing.

The Asia Floor Wage Alliance says its report “identifies persistent rights violations” against Walmart supply chain workers in Bangladesh, Cambodia, India and Indonesia. The report is based on interviews with 344 workers, many of them women, at 80 Walmart supplier factories.

One of the biggest complaints among women at factories is sexual harrassment, according to the report.

Each country in the report has its own list of problems. In Cambodia, Walmart supplier factories use “highly exploitative” contracts that “leave them [workers[ susceptible to unsafe working conditions, low wages, denial of benefits and harsh penalties for engaging in union activity — including termination of employment.”

Forced overtime in Cambodia’s hottest season has lead to “mass fainting episodes resulting from over exertion, exacerbated by inadequate nutrition.”

The report also says that Walmart has”refused” to sign the Accord on Fire and Building Safety, a pact by 190 clothing brands as well as trade unions to inspect factories for fire, electrical and structural safety. They instead formed their own organization that the report says has done nothing to improve conditions in Cambondia.=

Walmart wasn’t alone in its attempts to avoid the issue of worker safety. In a separate report, GAP was named because of its practices that have included forced overtime, poverty level wages and physical punishment or illegal termination of workers in Bangladesh, including pregnant women.

“Gap lies far behind other brands in their commitments to decent work and safe workplaces,” The report says.

H&M joined the Accord on Fire and Building Safety but the report says H&M has engaged in “intensive labour exploitation and abuse faced by workers in H&M supply chains in Cambodia and India.”

The companies named in the report have not responded to requests for comment.