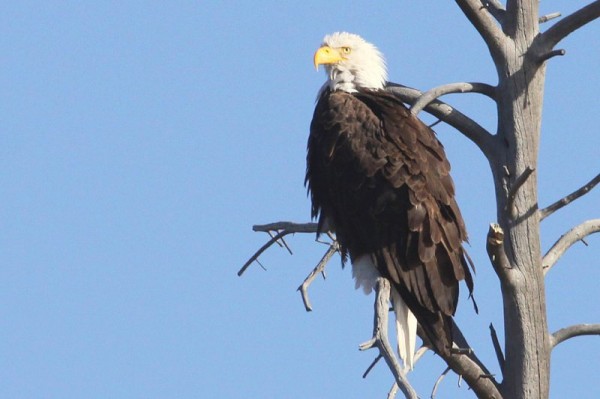 What are we supposed to do with the American Dream? You know, the one where you work hard at a friendly, faceless corporation, have a McMansion with a white picket fence and 2.5 kids, and vacation on the Kona Coast every year?

The Great Recession has scoured the dead skin off this dream. I think it still exists in our national psyche, something like a psychological heiroglyph, but current economic conditions have stuck the old version of it into a harsh, almost surgical light.

After exploring the dream in more detail, I came to the conclusion that the dream hasn’t disappeared. Indeed, some of its main tenets, including homeownership and business ownership, are still very much intact. Indeed, the dream’s trajectory, assuming it projects the way I think it will, is something to look forward to. Here’s my breakdown.

Where We Are Now

Working hard and basking in the fruits of your work—the nice house and car, the decent, secure life situation—still does happen for people. But consider the obstacles that employees in today’s world face:

That’s in addition to a couple of new norms:

• Diving deep into the debt that supported consumer spending between 1990-2008 isn’t an option anymore. You used to be able to tap your inflated home value through a refinance, then spend away. Or grab your credit card and indulge in the national negative savings rate. Since the financial crisis, however, banks have made accessing personal debt harder. Saving is a new norm; many people can’t sustain steady debt the way they used to. That translates into forsaking the new entertainment center, backyard pool or convertible that used to be an American Dream-themed reward, or entitlement.

Austerity is necessary during times of recession, but I’ve noticed that downward mobility has also become a fact of life for many Americans. For example, older Americans are especially having trouble finding new jobs. Some manage to stabilize themselves off savings. When that runs out, and your real estate assets have depreciated, you end up downsizing.

Our Bootstraps Are Broken

Will hard work really dredge you out of today’s hypercompetitive, underemployed, time-stressed situation? The economic situation makes the staunch American individualism and can-do attitude feel more like weight on Atlas’s shoulders than a real solution. We can’t work our way out of this one, because the jobs don’t exist, or we’re so overworked that we don’t have time.

The traditional American Dream, based on hard work and ever-increasing income, is what Matt Miller calls the Dead Idea. “One in three Americans, of all races and at all income levels, now live in families that earn less than their parents did,” he writes in this CNN article. “Americans see themselves as authors of their economic fate, while Europeans tend to believe that forces outside the individual’s control have greater influence. Yet the forces that are now undermining upward mobility in America are in fact largely outside people’s control,” he says.

Knowing this, what’s the best way to revise the old American Dream? There’s a collective movement towards increased sustainability (read: less waste, in all senses of the word), social cooperation, especially through technology; and increased self- and community reliance. It sounds communal and countercultural, and in some ways, this “Echo Boomer” meme is.

As I researched this shift more, however, I’ve found that it’s not a matter of communes vs. staunch capitalism. We’re moving in a hybrid direction. Americans are still holding onto the old dream, albeit with modifications. For example, “seventy percent of Americans still view home ownership as part of their own American dream,” according to this Forbes article. What’s more, Echo Boomers are on board. “(T)he demographic most interested in living the dream is actually the Y generation, A.K.A. the ‘millennials’ aged 18 to 34.”

The other hopeful aspect to Gen-Yers is that they’re entrepreneurially oriented. Since small businesses hire a huge proportion of employees in America, this bodes well, even in while the American Dream model is changing slightly. The fact that the majority of innovation has moved from R&D parks and into small startups is also encouraging, and negates the idea that global competition will turn us all into fruit vendors.

In other words, the American Dream is still entrepreneurial. It still involves homeownership. It just doesn’t center around swimming in debt to coddle the senses as much; it’s more community-oriented. If some parts of the American Dream have composted, these are the shoots growing out of them. This gives me hope.