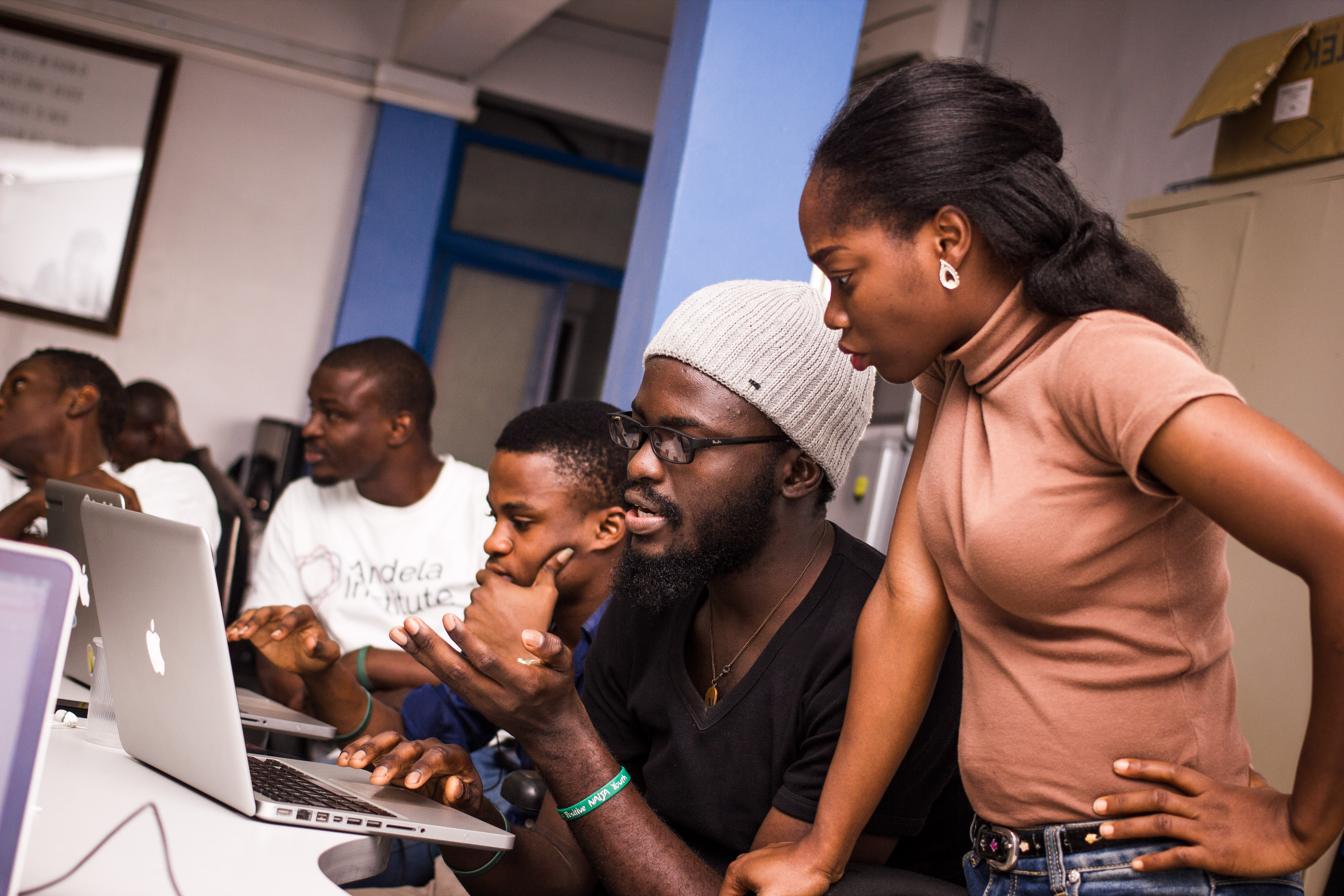 Mark Zuckerberg has joined Google in backing Andela, a two-year-old startup that trains software developers in Africa and then helps place them in full-time roles with international companies.

Andela has grown quickly to 200 engineers with offices in Nairobi, Kenya, and Lagos, Nigeria.

On Thursday, the startup announced a funding round of $24 million in a round led by Mark Zuckerberg and Priscilla Chan’s fund, the Chan-Zuckerberg Initiative.

GV (formerly Google Ventures) also joined in the round of funding.

The startup is harder to get into than Harvard. Every year the company receives 40,000 applicants for its job placement services and it accepts just 0.7%.

Applications are only accepted on a rolling basis and candidates are whittled down through a multi-part application process. The application process includes skills and psychometric tests, an interview, and participation two-weekwo week computer science bootcamp, which take place at least once a quarter.

As students are evaluated for acceptance it’s not just about their programming skills. Admissions staff also watch how they interact with classmates and contribute to the community — even things as small as picking up trash.

Jobs include four-year paid gigs after completing the program.

“There are five open jobs in the U.S. for every software developer looking for one. It is a challenged ecosystem,” said Jeremy Johnson, Andela’s cofounder and CEO. “We’re able to tap into what I argue is the largest pool of untapped brain power in the world.”

Andela is also focused on getting more women into software roles, aiming for a 35% female presence in tech.

As part of the new funding, Andela will expand its network of developers and launch in a third African country before 2017.