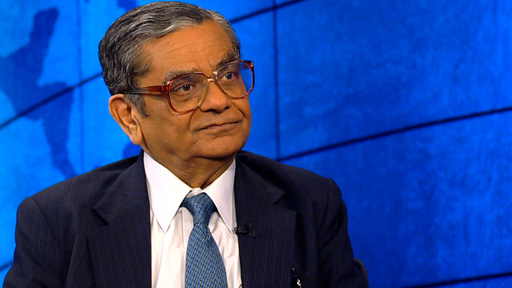 Editor’s Note: This post was inspired by the excellent article 50 People Who Deserve a Nobel Prize.

The Nobel Memorial Prize in Economic Sciences was founded in 1968 by distinguished Swedish bank Sveriges Riksbank and was first awarded in 1969. The Prize in Economics, as the Nobel Foundation calls it, is widely considered the most prestigious award in the field, recognizing “outstanding contributions to the field of economics.”

As you’d expect with such a high profile and distinguished annual award, competition is fierce, and, sadly, not every hardworking economist has gotten the credit that they often deserve. Some critics have even gone as far as suggesting that the committee is biased towards mainstream economics. Yet whatever the case, it must be somewhat deflating to be overlooked and, perhaps, under-appreciated. Read on for 10 economists who haven’t won a Nobel Prize but who really should have. 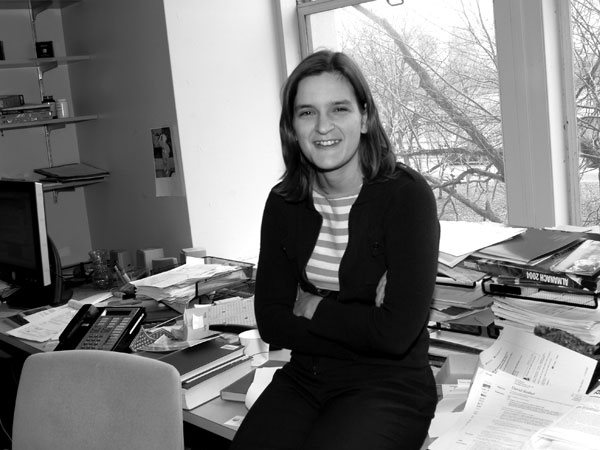 French economist and activist Esther Duflo is currently pushing the boundaries of the field with her investigations into poverty and deprivation. Duflo made waves from a young age, and in 2005 was awarded the Best Young French Economist award by Le Cercle des économistes. She also won the John Bates Clark Medal in 2010, before she’d turned 40.

Duflo’s latest book, Poor Economics, which she co-wrote with Abhijit V. Banerjee, has been praised as an innovative investigation into the root causes of poverty. Nobel Laureate Amartya Sen described Poor Economics as “a marvelously insightful book by the two outstanding researchers on the real nature of poverty.”

Duflo is also a pioneer when it comes to using randomized field experiments to look at the issues surrounding public policies in the Third World. And, in addition to her fieldwork, the economist is the co-founder and head of the Abdul Latif Jameel Poverty Action Lab, which is a think tank that looks at innovative ways to deal with problems caused by poverty. 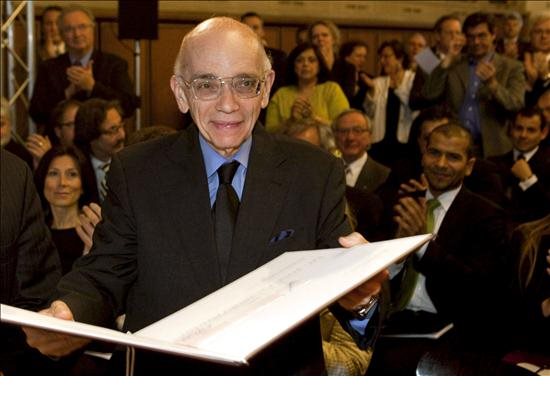 Multi-talented Venezuelan economist José Antonio Abreu’s exploits also include stints in politics, activism, education, and music. Abreu graduated from Universidad Católica Andres Bello with a degree in economics and was awarded a PhD in Petroleum Economics in 1961. During this time, Abreu also developed his formidable musical skills, playing piano, organ, and harpsichord.

After receiving the Symphonic Music National Prize in 1967, Abreu decided to use music as a form of education. As a result, he founded El Sistema, an organization that uses the power of music as a teaching tool to benefit children from poorer backgrounds. His efforts paid off, as in 1993 El Sistema won the IMC-UNESCO International Music Award.

Abreu has garnered numerous high-profile honors throughout his long career, including the Polar Music Prize (2009) and the Erasmus Prize (2010). In 2012, he also received an honorary doctorate from the University of London’s Institute of Education for his work in music education and social change. 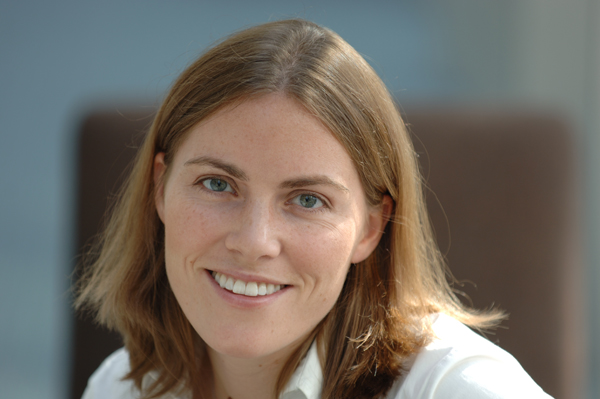 Emily Oster’s academic work has focused heavily on epidemiology. During her 2007 TED Talk, Oster used the study of incentives to explain the spread of HIV/AIDS in Africa. She argued that in areas where life expectancy is low, there must be little incentive to take extra precautions against AIDS.

Oster is also well known for her revolutionary work dealing with male to female sex ratios in Asia. In her PhD dissertation, she argued that Hepatitis B is responsible for many of the so-called “missing women” in that part of the world.

Interestingly, Oster got her first taste of scientific research at a very young age. When she was just two years old, she was the subject of a number of academic papers based on her parents’ recordings of her speech when she was alone, which was noticeably more complex than when she spoke to adults. The findings, collectively titled Narratives From The Crib, were published in 1989. 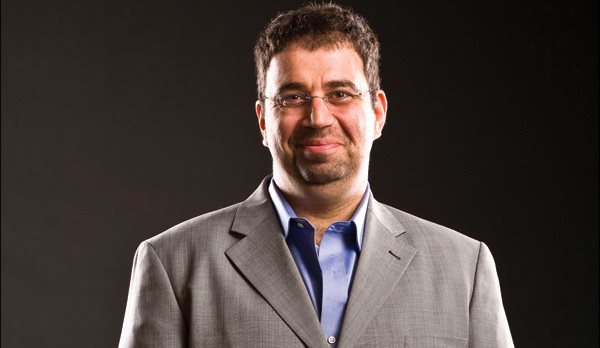 Turkish-American economist Daron Acemoğlu is one of the most heavily cited and influential economists in the world. This MIT professor has received numerous awards for his work, including the John Bates Clark Medal, which he won in 2005. His specific areas of economic expertise are development economics, economic growth, political economy, technology, human capital and training, income and wage inequality, and labor economics.

Acemoğlu’s best-known paper is Colonial Origins of Comparative Development, which he co-wrote with Simon Johnson and James A. Robinson. Published in 2001, the paper is considered a pivotal contribution to the field of development economics.

The economist’s most prestigious award to date is the Erwin Plein Nemmers Prize, which he won in 2012 for “fundamental contributions to the understanding of political institutions, technical change, and economic growth.” Half of the recipients of this award have gone on to win Nobel Prizes, so maybe he’s in with a chance. 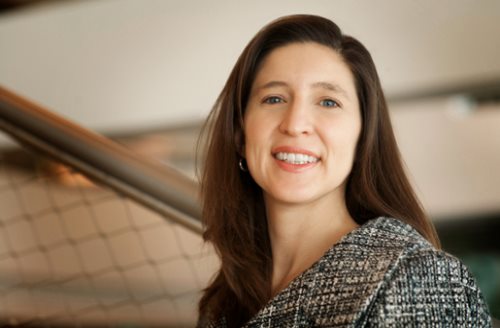 In 2007, Susan Athey became the first female economist to win the coveted John Bates Clark Medal. In terms of academic background, before she became Professor of Economics at the Stanford Graduate School of Business, Athey was a professor at Harvard. She is also the current Chief Economist for Microsoft.

Athey’s most notable contributions to the field of economics have been introducing a new way to model uncertainty and making sense of investor behavior in the face of uncertainty. She has also discovered ways of detecting and preventing collusion in auctions, which led to the introduction of sealed bids to ensure that bidders cannot share information. 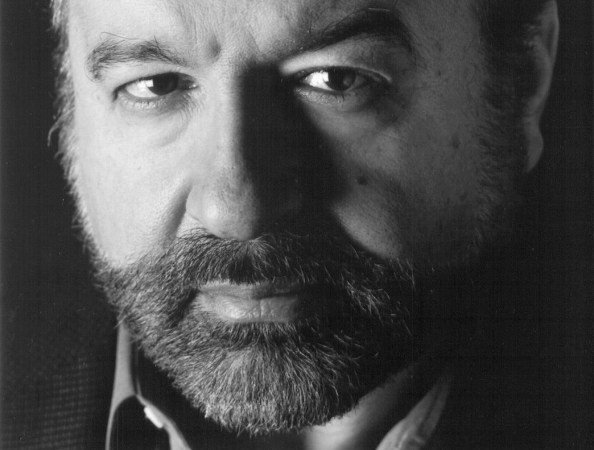 During his prestigious career, Hernando de Soto Polar has contributed significantly to economic and political change in his native country of Peru. During the ‘80s and ‘90s, he and his think tank, the Institute for Liberty and Democracy (IDL), were responsible for numerous reforms of the Peruvian economic and property systems. These included allowing previously black market groups to enter the legitimate economy.

De Soto’s work gained the attention of Maoist Peruvian terrorist group The Shining Path when he granted titles to smaller coca farmers, allegedly depriving the guerrillas of supplies, money, and recruits. The group’s leader, Abimael Guzmán, saw the IDL as a threat, and de Soto was added to their hit list. In July 1992, a car bomb exploded inside the ILD headquarters in Lima. Three people were killed and 19 were injured in the attack.

In May 1999, de Soto was selected by Time as one of their top five Latin American innovators of the century. And in 2004, the magazine included him on their 100 Most Influential People in the World list. United States presidents Bill Clinton, George H. W. Bush and Ronald Reagan have also praised de Soto’s work. 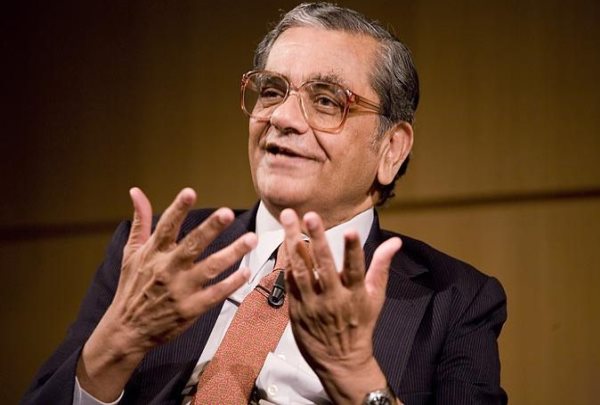 Jagdish Bhagwati is a highly decorated Indian-American economist and a current professor of economics and law at Columbia University. During his illustrious career, Bhagwati has served as an external adviser to the Director General of the World Trade Organization and as a special policy advisor on globalization to the UN. He has also worked as an economics professor at the Massachusetts Institution of Technology.

Bhagwati’s most famous work has been in the field of liberalization, and he is credited with helping to significantly liberalize global trade. His work advising the Indian government was instrumental in ending their socialist policies and creating a genuinely free market in the country.

Bhagwati was one of the economists tipped to win the 2008 Nobel Prize in Economics, although, in a somewhat controversial result, the award went to Paul Krugman. It was suggested that Krugman’s high-profile criticism of George W. Bush may have aided his victory, but the prize committee denied that politics had had any influence on their choice of recipient. 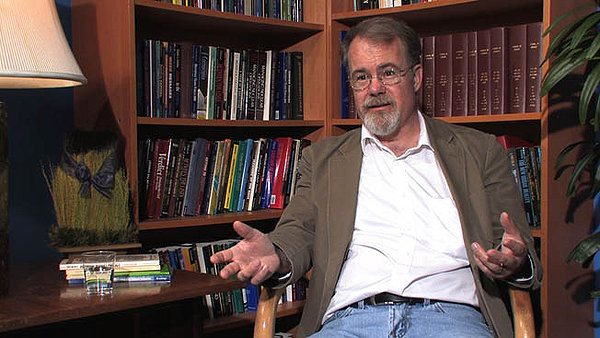 Professor William Easterly, a former World Bank economist and senior advisor, has attempted to debunk conventional ideas about foreign aid with a series of controversial books.

In The Elusive Quest for Growth, Easterly argues that attempts to end poverty in the Third World are doomed to fail because they do not give the established institutions sufficient incentives to cooperate. He elaborates on this theme in his follow-up book, The White Man’s Burden.

Easterley is critical of “top-down” attempts to bring aid to countries and argues that attempts to do so equate to crypto-colonialism. He describes top-down donors as utopian “Planners” and prefers a bottom-up “Searchers” approach, which he describes as more realistic.

The White Man’s Burden won an FA Hayek Award from the Manhattan Institute in 2008. Currently, Easterly is Professor of Economics at New York University and the co-director of the university’s Development Research Institute. His other roles include associate editor work and being a “non-resident senior fellow” at the Washington-based Brookings Institution. 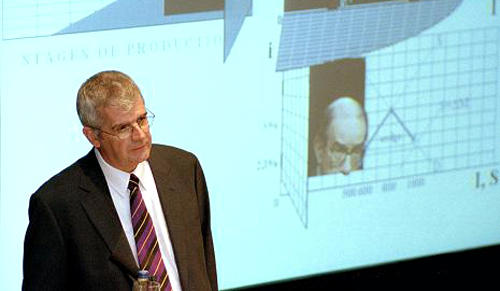 Roger Garrison is a professor of economics at Auburn University in Alabama. He is also a scholar of American libertarian academic organization, the Ludwig von Mises Institute. His specific area of interest is macroeconomics.

Garrison graduated from the University of Missouri-Kansas City in 1974 with a master’s degree in economics, and he earned his PhD at the University of Virginia in 1981. He has taught all over the world, but is probably most famous for his book Time and Money, which offers a harsh criticism of Keynesian graphical analysis and provides a graphical outline for capital-based macroeconomics.

Garrison is a follower of the Austrian School of economics, which bases its analysis on the purposeful actions of individuals. According to acclaimed American economist and writer Mark Skousen, Garrison is “one of the premier Austrian macroeconomists today.” 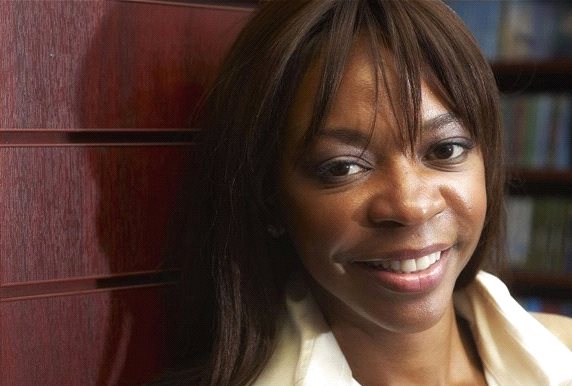 Born and raised in Zambia, Dr. Dambisa Moyo is an international economist and critically acclaimed writer. Her bestselling books have analyzed everything from the rise of China to the ineffectiveness of overseas aid to Africa.

In her second book, How the West Was Lost: Fifty Years of Economic Folly – And the Stark Choices that Lie Ahead, Moyo argues that America is likely to lose its economic lead over the developing world unless it makes radical changes to its current policies.

Moyo is also a prophet of doom for foreign assistance to Third World countries. She argues that development assistance has contributed to African dependency and corruption and negatively impacts on African economic growth.
2009 saw the fruits of Moyo’s labors greatly rewarded, as the World Economic Forum honored her as one of its Young Global Leaders, she was named as one of Time‘s 100 most influential people, and she featured on Oprah Winfrey’s 20 Remarkable Visionaries list.

Moyo writes regularly for economic publications like the The Wall Street Journal and the Financial Times, and she is a board member of SABMiller, Barclays Bank, and Barrick Gold.