You may have been born ugly, but your children are the future! Thanks to medical science, technology and your low self-esteem, you can now make them beautiful and live vicariously through them. All it takes is beauty pageant, a healthy checking account and no moral qualms about righteously screwing up your child’s mind.

The average college tuition for an out-of-state student is $11,600 a year. That’s probably cold comfort to the parents of Ms. South Carolina. This mumble mouth could make a George W. Bush speech sound like it makes sense. It’s unknown if she majored in Dumbassology at Appalachian State University. 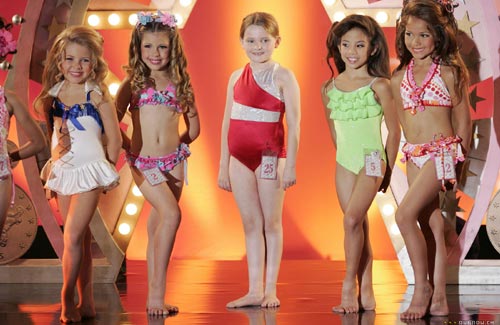 Although the coach is probably not going to sound like Mickey from the Rocky movies, some pageant contestant parents spend up to $5000 a day coaching their kids. Apparently, answering that you want world peace and walking with a bouquet of flowers is more difficult than you thought. 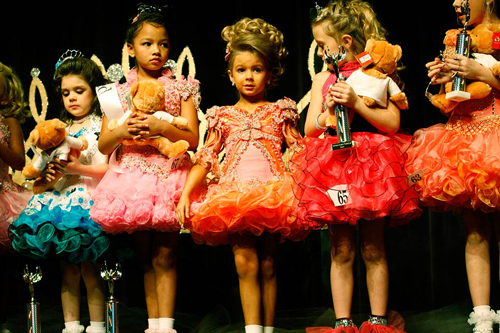 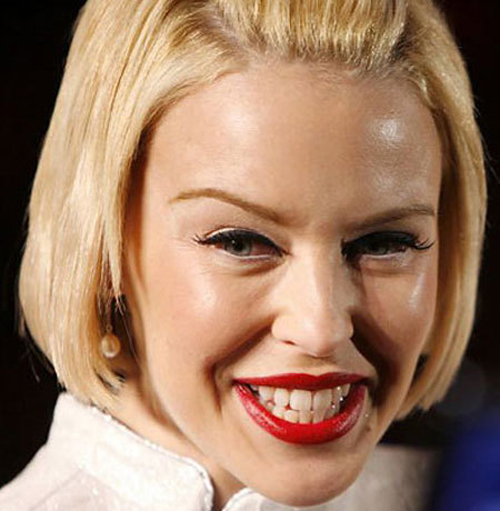 We all heard about the mother giving her 8 year-old daughter Botox injections, but what about the other side of the story? Oh, right, there is no other side to the story. Casey Anthony probably thinks this woman is crazy. She did wind up claiming that she was “paid 200 dollars” to lie about it as a publicity stunt. However, anyone receiving national backlash and getting visits from CPS would do the same thing. 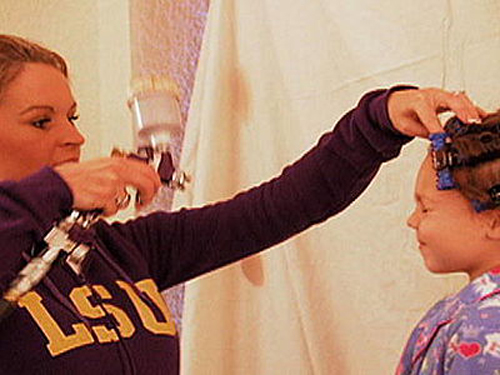 Not only can adults look like the mutants from the Jersey Shore, now your preteen can too! Why not cap the complete destruction of your child’s childhood with the destruction of their skin? Spraying your kid with a chemical dye? How could that go wrong?

While not a tremendous expense anymore, the cost may actually come when your child posts a video on YouTube. Many beautiful contestants mistake the attention they get for actual personality. Sadly, they are never forced to watch their annoying and boring videos. Won’t someone tell them they have no taste in music? 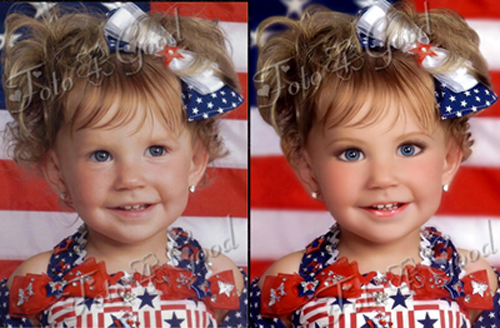 Makeovers used to be for aging housewives looking to impress the pool boy or the pizza delivery guy. Now, suddenly, children are on the list to get their look “revitalized”. A one year-old getting a facial? A one year-old needs that like Charlie Sheen needs another case of whiskey and a hotel room full of hookers. Speaking of which, with this much self-esteem being destroyed at an early age, escort services will have plenty of applicants for years to come.

Caviar for the Hair 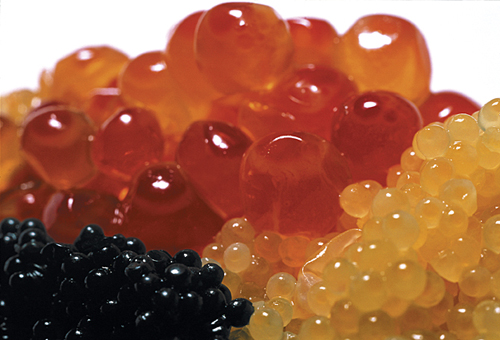 Just when you thought they weren’t wasting enough money on these things, let Toddlers and Tiaras show you how to turn one of the world’s most expensive appetizers into hair gel for your kid. Later in this episode, she crushes up Faberge eggs into her cereal and paints her toes with liquid gold. 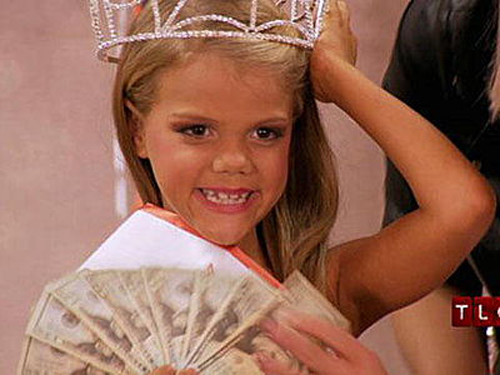 But the most insane expense of all time is, fortunately, absorbed by the pageant organizers. In Russia, the world’s most expensive crown is over a million dollars. Apparently, Russian oligarchs ran out of places to spend their money and decided to put on it on the heads of their prettiest girls. 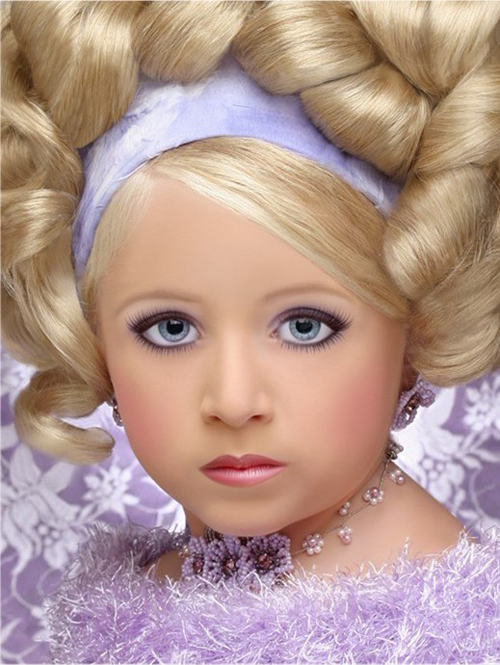 Nothing like forcing your child to sit around through hours of hair and makeup before carting them off to the nearest mall for beauty shots. Stay still! Stop crying! I’ll feed you… when you make me some money! Pose, dammit! Okay, now airbrush the hell out of it.