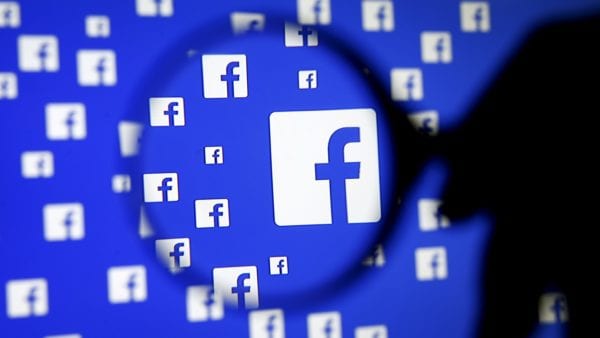 One of the most important social media marketing tools in the world is Facebook. How could it not be? The network has over 1 billion members and while that still leaves a few billion folks without an account; it’s fair to say that if your business is in the developed world – your customers are on Facebook.

It’s a rookie mistake but it’s really common for businesses to forget that they’re on social media. Instead of creating and participating in discussions they use their social media platform as nothing but advertising channels. The trouble is that on social media – this doesn’t work. People don’t go on Facebook to read realms of promotional material; they go on social media to be sociable.

You Need the Numbers

Too many social media campaigns seem to be conducted in a vacuum. “We’re on Facebook and we do stuff daily – that’s enough.” It isn’t.

Video has become the “big thing” of social media. You don’t need to be an incredible videographer to create interesting videos for your audience but you do need to create videos. It’s worth noting that Facebook gives a certain amount of additional love to video which is hosted directly on Facebook rather than on YouTube so make sure you’re uploading video direct to Facebook rather than using a hosted YouTube link

You Need to Pay to Boost Posts

When content is working well for you on Facebook; you should be paying extra to boost the performance of that post beyond your followers. This used to be unnecessary back in the good old days when having a Facebook account meant popular material always floated to the top – now Facebook insists that you pay for additional marketing reach. If you don’t pay for that reach; you’ll end up wasting a lot of the effort your put into your marketing in the first place.

You NEVER Need to Buy Likes

It’s really obvious when companies have bought their Facebook likes. Why? Because the people that “follow” them – never interact with their brand, never take part in discussions and they make a Facebook page feel like a ghost town. When you buy likes, you’re wasting your money – no fake like will ever buy your product or service and nor will they contribute to your platform. What they will do is drag your posts down in the Facebook algorithms because fewer people (as a percentage of followers) will ever share your posts (a key metric for getting a bit of free sharing from Facebook itself).

Just because they all have Facebook in common; it doesn’t mean that your audience is a single group of people without any differences. Make sure that you understand each market segment that you appeal to and ensure that there’s content for all of them on your Facebook feed. It’s really daft to cater to only a small section of your audience; you wouldn’t refuse to engage with people inside your business so don’t do it outside of your business.

But Don’t Waste Time on the Wrong Audience

Facebook ads aren’t cheap. They’re particularly not cheap when you’re spending money on targeting customers who aren’t ever going to buy your product. You want to make sure that you make full use of Facebook’s targeting tools to precision target people who buy from companies like yours in the geographic location (if necessary) of your company. Otherwise you might as well throw the money in the bin.

You need to make sure that your Facebook posting schedule is a consistent schedule. If you want your audience to come back again and again – they should be able to rely on when you will post and what sort of content you will post at that time. Social media strategies are long-term and they require constant effort. You can’t post every day for a week and then take a month off – it doesn’t work like that.

But Mix It Up

While you should be consistent with your posting schedule – the types of things that you post should be varied. Nobody wants to see endless cat memes or videos of your latest vacuum cleaner. Deliver written, visual and audio-visual content. Make polls, quizzes, tutorials, etc. Share customer feedback. Don’t be afraid to have fun and tell a few jokes or animated GIFs. Make sure that the majority of the content relates to what you do but don’t be afraid to be creative or to use a few “tenuous” links every now and again. You want to engage your audience and not bore them to death. 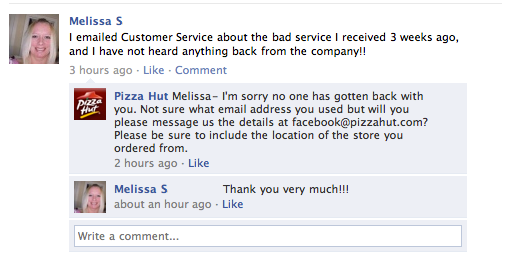 One key area of being social is how you deal with complaints. Resist the temptation to pour scorn on a customer with a gripe and instead work on a transparent resolution of the issue.

Don’t be negative with someone. Don’t tell them that your way is the right way. Work with them. Make sure that you show other people that your business is mature about handling complaints and that you aren’t looking to put complainers in their place but rather to hold a constructive dialogue which tries to resolve issues.

Most of all – learn to apologize. An apology goes a long way to putting things right even when the customer is in the wrong.