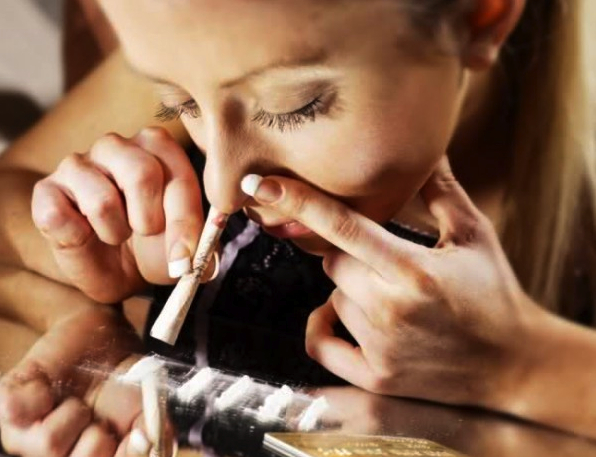 Drugs, as anyone with more than a passing interest in global black markets knows, are big business. According to the United Nations World Drug Report of 2011, 210 million people use illicit drugs every year. That’s a huge market, and as we shall see, there are any number of criminals eager to capitalize on this demand. Join us as we take a look at 10 of the largest illegal drug trades on Earth. 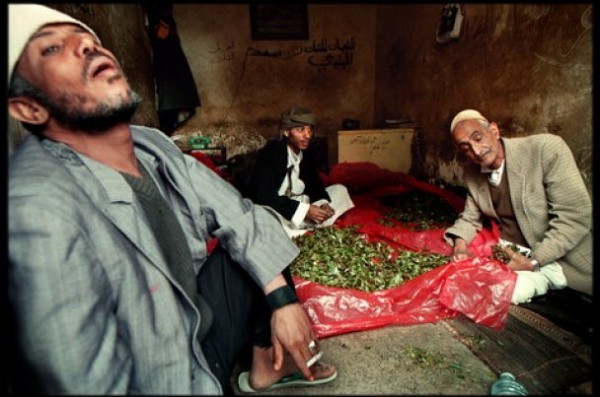 Khat is a plant found in East Africa and the Arabian Peninsula at contains a stimulant akin to amphetamines. Estimated to be used regularly by several million people, it causes a high that can create excitement and euphoria as well as stifling the appetite. The drug, which is usually chewed by the user, is extremely popular in countries such as Ethiopia, Kenya and Yemen, where it is part of the fabric of society — and where its cultivation can generate income several times that of fruits for local farmers. In the United States and most of the Western world, however, it is a controlled illegal substance and huge profits are obtainable for dealers in the drug. According to one source, in 2006 the US street price of khat was around $700 a kilogram, compared to $1 a kilo in East Africa. 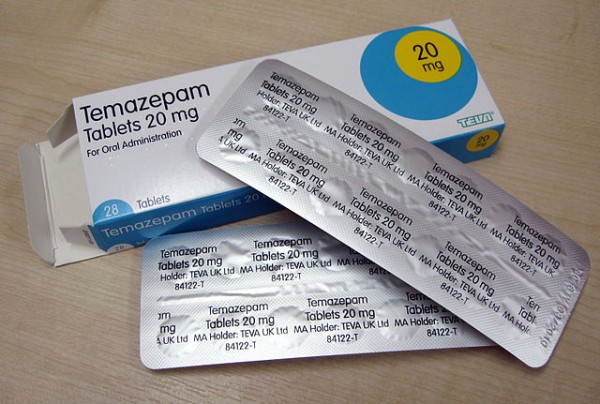 Temazepam is a potent hypnotic benzodiazepine — a group of sedatives sometimes known colloquially as “benzos.” Used as a prescription drug in anti-anxiety treatment, it also has another life as a powerful and sought-after street drug. Taken in higher doses, the effects can be similar to alcohol, with increased confidence and a lack of inhibitions shown by users. Surveys conducted in many different countries have found that temazepam is one of the most abused drugs in the world. To supply this demand, and line the pockets of drug traders, numerous illegal “jellie labs” that manufacture the drug have been set up — and shut down — in Russia and Eastern Europe. 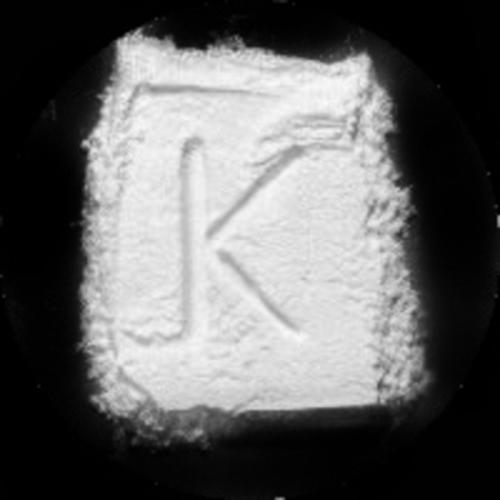 Ketamine is a drug primarily intended for use in veterinary medicine, and although used on many different animals it is perhaps most popularly known as a horse tranquilizer. This gives an idea of how strong a drug it can be when humans make use of it recreationally. Sometimes known “K,” ketamine produces a powerful dissociative state, and its users may experience what is known as a “K-hole,” a condition which purportedly replicates schizophrenic or out-of-body experiences. Although figures are scarce on the profits generated by the illegal trade in the drug, in 2009, 6.9 tons of ketamine were seized across Asia — a haul that, according to the United Nations Office on Drugs and Crime, represented 85 percent of the global total. 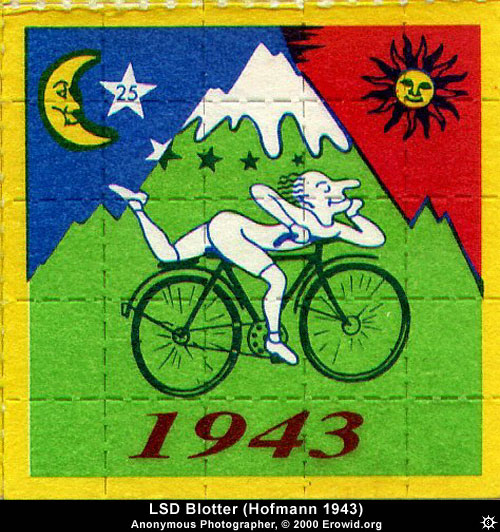 Lysergic acid diethylamide, commonly known as LSD or simply acid, is a well-known psychedelic drug first synthesized by the Swiss chemist Albert Hofmann back in 1938. Since the ’60s, its history has been inextricably linked with notions of cultural revolution popularized in music and by figures such as Timothy Leary, who famously called on people to “turn on, tune in, drop out.” Yet a man known as William Leonard Pickard did possibly more than anyone else past or present to distribute the powerful hallucinogenic drug across the world. Following the arrest of Pickard and his partner Clyde Apperson in 2000 — the largest LSD-manufacturing bust of all time — there was reportedly 90 percent decrease in the global availability of the drug. It’s claimed the pair produced a kilo of LSD every five weeks, worth about $2.97 million to them and a quantity capable of providing tens of million of doses. Which producers and traffickers have since filled the gap in the market remains to be seen. 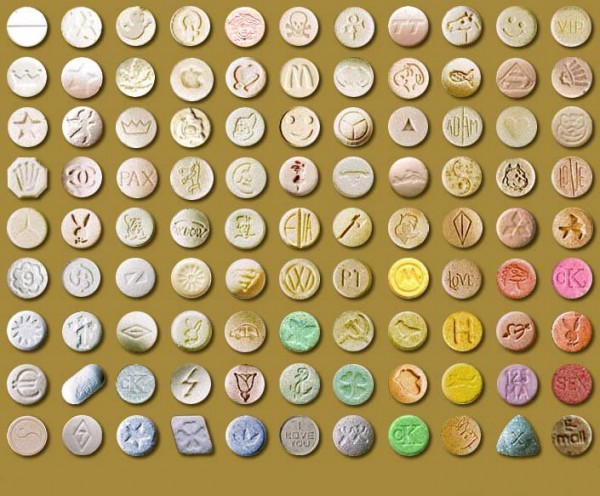 Ecstasy, known as a clubbing drug and commonly taken in pill form, is responsible for $16.07 billion worth of global sales and used by 19.5 million people worldwide according to Havocscope.com, the online database of black markets (and based on findings by the UN World Drug Reports of 2005 and 2011, respectively). The production and export of “E” or “X” has for many years been associated with Europe, although the market has increasingly moved elsewhere in recent times. In fact, according to the UN’s World Drug Report of 2011, “Europe’s share in global ecstasy seizures declined from 90% in 1996 to 18% in 2009.” In the United States, meanwhile, officials are looking to stem the flow of ecstasy from Canada, with the drug selling for two to three times the price in the US as compared with north of the border. In 2010, American customs officers seized 1,460 pounds of the substance at the Canadian border. 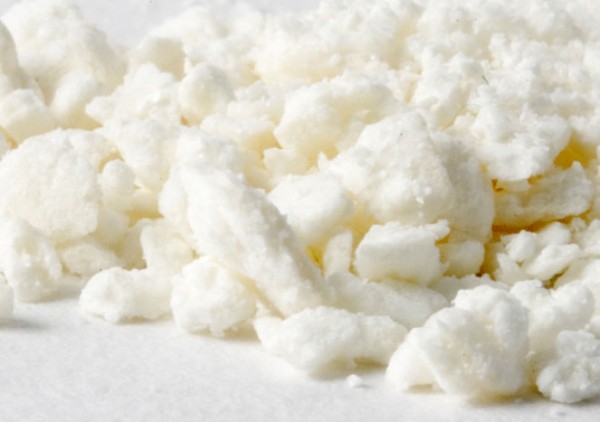 According to Havocscope (based on the findings of the UN World Drug Reports of 2005 and 2011) trade in amphetamines makes up $28.25 billion of the global black market, while the number of users worldwide is believed to currently stand at 35.5 million. The drug, commonly known on the street as “speed,” was used by more people (60%) in Asia than anywhere else as of 2004, but overall the manufacture of the drug appears to be centered in Europe. According to the United Nation’s World Drug Report of 2011, 44 of the world’s amphetamine laboratories were reported to the authorities in 2009; the majority were located in Europe. 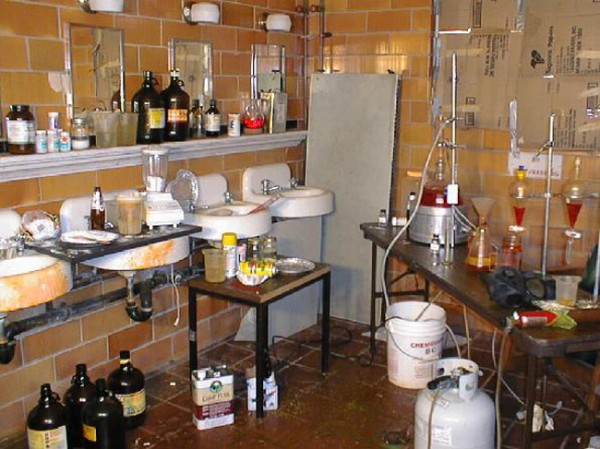 Methamphetamine, not to be confused with amphetamines more generally, is commonly known as crystal meth and has been dubbed the “most abused drug on Earth” by the United Nations. The powerful psychostimulant drug, which produces an intense high by releasing high levels of dopamine in the brain, is also highly addictive, making it an attractive commodity for drug dealers. Time magazine has estimated the value of meth originating in Mexico from the labs of illegal drug cartels, then entering and sold on the streets in United States, at $20 billion. Meanwhile, the head of the DEA, Karen Tandy, claimed in 2006 that the users of the drug outnumber the total users of cocaine and heroin worldwide. 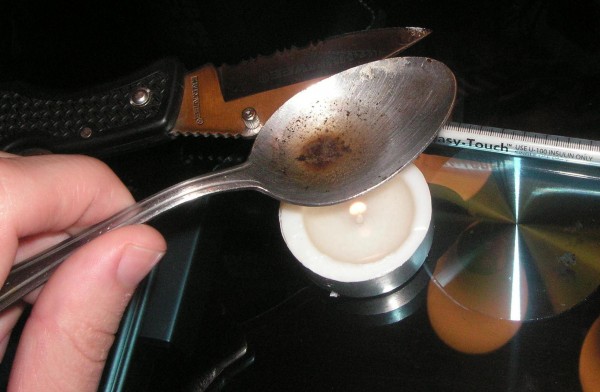 Heroin is an opiate widely held to be one of the most destructive drugs in the world. Highly addictive, when used with sufficient regularity it can control and dictate users’ lives, leaving them quite literally desperate for a dose. Nowadays, the vast majority of the world’s heroin originates in Afghanistan: in 2007, 93 percent of opiates worldwide could be traced back to the cultivation of opium poppies in the war-ravaged country. With an export value of around $64 billion, the opiate production in Afghanistan represents a huge chunk of the global drug market (with the total value of the heroin and opium market placed at $68 billion by the UN’s 2011 World Drug Report). Another big player in the world heroin market is Myanmar (formerly Burma), which represents the hub of the “Golden Triangle” and was, until the 21st century, at the top of the tree for production of the drug. 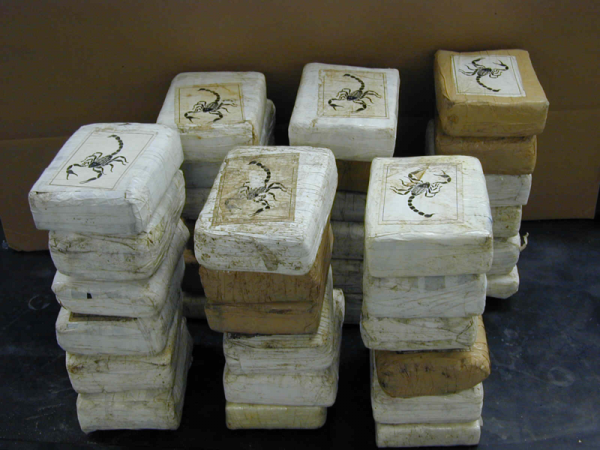 Based on the UN’s 2011 findings, Havocscope puts the world black market value of cocaine at $85 billion, though some other sources suggest an even higher; $122 billion, estimates Morss Global Finance. Whatever the true figure, cocaine is without doubt one of the most sought-after and fought-over drugs in existence. Approximately 1.1 million kilograms of cocaine were produced (using the leaves of the coca plant) in 2009, while it was used by an estimated 17 million people. Much of the vast quantities in circulation are believed to have been traded by Joaquín Guzmán Loera, known to authorities as the biggest cocaine dealer on the planet and the FBI’s and Interpol’s most wanted man. Using trade routes from Colombia and Mexico to the United States, his Sinaloa cartel is responsible for much of the world’s cocaine sales, and the man they call “El Chapo” (“Shorty”) is himself listed by Forbes as being personally worth $1 billion. 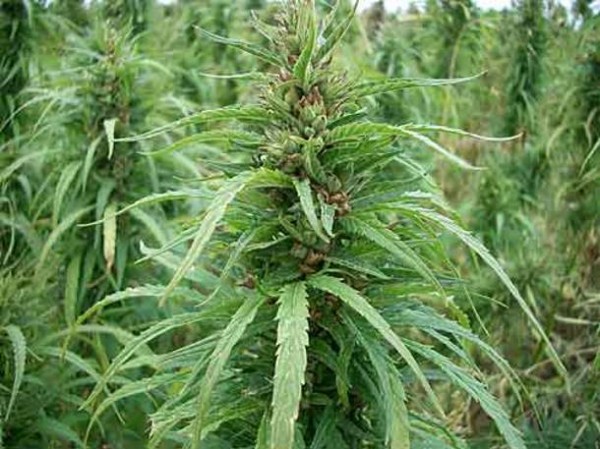 Cultivated worldwide, cannabis has a market value of $141.80 billion according to 2005’s UN World Drug Report, though as with cocaine, other sources estimate a much higher figure — $410 billion, say Morss Global Finance. According to the National Survey on Drug Use and Health, America saw a marked increase in cannabis use between 2002 and 2009. The survey discovered that 16.7 million Americans aged 12 and above had taken the drug at least once in the month before the survey was conducted. However, perhaps more surprising than the numbers pertaining to the widespread use of the weed — thought to be used by 164 million people globally — are the findings of a recent poll conducted by Gallup, which discovered that half of all Americans would be in favor of legalizing marijuana.