If you’re a man working in an all-guy office, count your blessings. When it comes to communicating with women in business, many men can’t jump the sexual hurdle. This leads to snafus like holding long conversations with a pair of breasts, which no woman appreciates.

If you have female superiors, want to impress someone special in your office, or simply want to come off as a respectable fellow, listen up. You could be tripping yourself up with one of the 10 mistakes below.

Talking to her chest 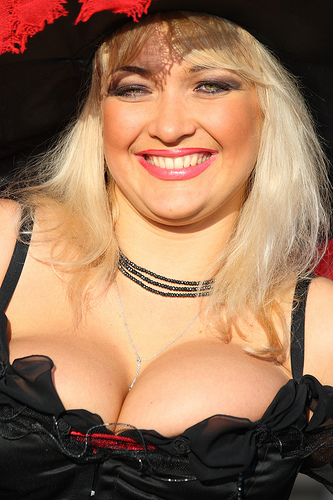 An astounding proportion of men can’t yank their eyes away from women’s chests. You can only get away with this kind of thing if you’re Brad Pitt or a congressman. Women almost expect a cursory glance, but focusing on boobs well into a conversation is insulting. Even if they’re big and well-shaped, even if they spark your wildest fantasies, don’t talk directly to them. They will not respond. 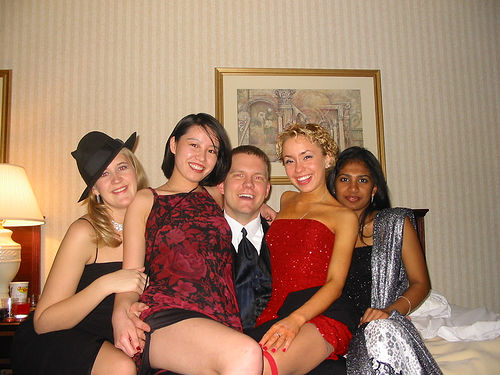 Some men think that surrounding themselves with attractive women will up their chances of getting lucky. Like trying to sell condoms to Catholic schools, this idea will sorely backfire. You’ll spend hours staring at the low-hanging fruit in front of you, but have no way to get to it. Assuming that you hired more for looks than capability, your team dynamic will also suffer. That’s not mentioning the pain of constant rejection. Hire for capability first; beauty is merely a bonus.

Pretending you know her 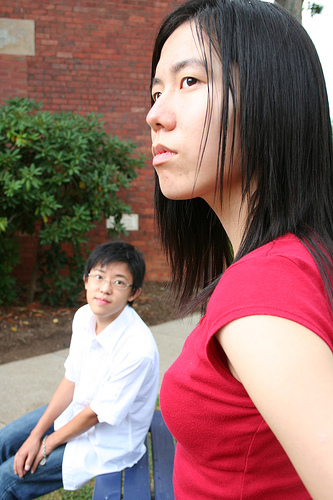 Say you had a casual lunch with the apple of your office eye. Don’t go back and tell your buddies she has the hots for you, unless you’re 200% sure there’s actual chemistry. Ditto for telling everyone that you like her. Otherwise you risk alienating her, turning her friends against you, and looking like the office pervert. 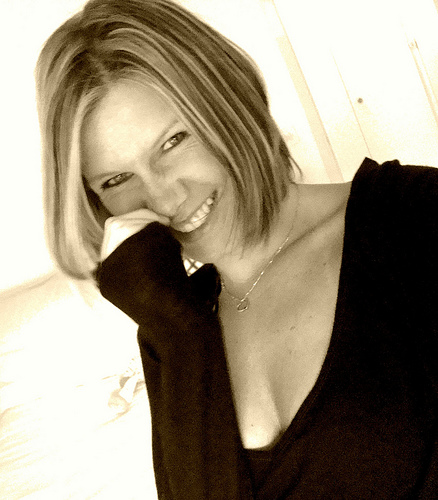 A smiley-face emoticon does not mean she likes you. Playing with her hair once during a conversation doesn’t, either. Nor does a single compliment. If you think she’s flirting with you, and you like her, gather evidence. Think multiple compliments, lots of hair twirling, or a daily trip past your desk.

If your mind frequently hangs out in the gutter, avoid logging onto email or IM to express those thoughts. You will disgust any female who reads it. Digital dirty chats also put anything that could be perceived as harassment on record. While “I’m getting off at 6” is a perfectly acceptable email message, “You’re getting me off at 6” isn’t. Note the fine line, and do not cross it. The same goes for forwarding dirty emails.

Some men see a woman, especially a blond, and instantly dumb down the way they talk. That means talking slowly, explaining things twice, or pausing a lot to see if she understood. Most women are repelled by this behavior. Assume every woman is cerebrally competent until she proves you otherwise. If anyone, woman or man, proves to be slow on the pick up, then adjust your style.

This is otherwise known as invisible woman syndrome. Faced with a group of men and women, some men choose only to talk to other men. The woman may listen attentively and be an important part of the conversation, but the speaker won’t make eye contact. This makes women feel like non-entities in the conversation. It also makes you look disrespectful. Don’t make other guys your only points of contact. 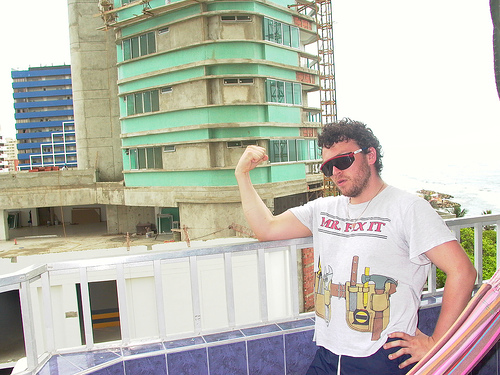 If you immediately assume that every woman is technically incompetent, you’ll make some easy enemies. Most women don’t need their hands held. You don’t have to update her software for her, adjust the height of her desk chair, help her figure out how to plug an equation into a spreadsheet. If she asks, fine. But don’t preempt her by assuming she can’t do it.

Using alcohol as an excuse 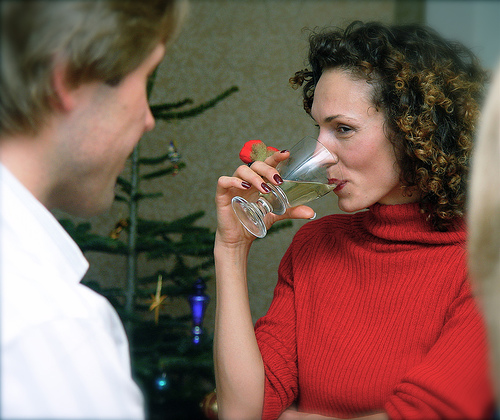 If you like boozing it up at the office happy hour, don’t use your lack of inhibition as an excuse to pounce. That includes slapping her butt, copping a feel, or even putting your arm around her. Make sure you know each other first. 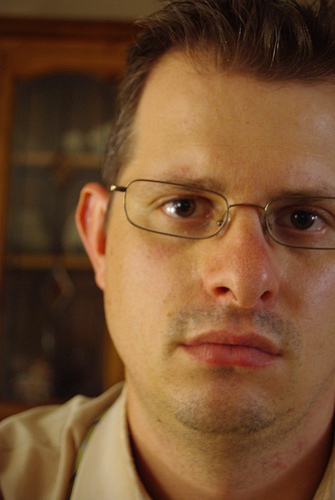 She’s wearing a sheer blouse and short skirt. You can practically feel her skin pressed against you. Your eyes can’t move. Abort! If you must stare, keep it covert. Gawk, and she’ll think you’re a creep.