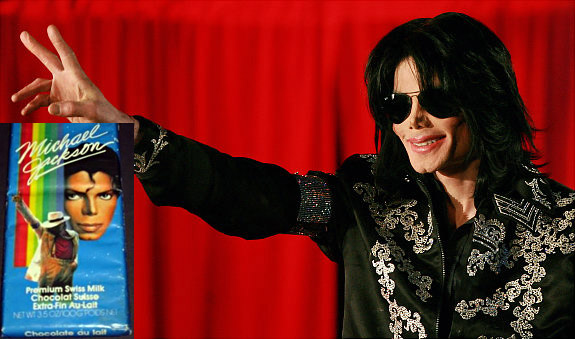 Celebrities and celebrity news are everywhere. Even normally high-brow publications can’t help but occasionally be tempted to comment on Lindsay Lohan’s latest shenanigans or Charlie Sheen’s offensive outbursts. The problem with all this attention is that celebrities occasionally believe their own hype. What’s even worse is that sometimes they think can develop a product that will sell, no matter how inappropriate it is to their brand or public persona – and they’re not necessarily wrong. 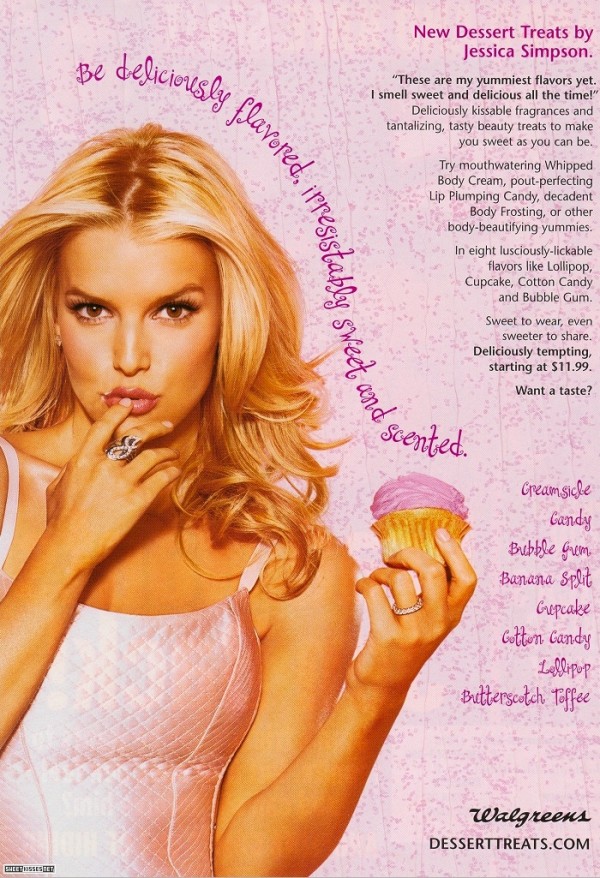 Poor Jessica Simpson is constantly making headlines because of her ditzy attitude, relationship woes and appalling acting ability. One of the most hurtful and intrusive magazine obsessions with Jessica Simpson has to do with the oscillation in her weight at varying times in her career. One would hope that her Dessert Treats edible cosmetics were a clever and witty commentary on the media’s incoherent mania for stories about beauty and image. Sadly, it seems that she simply though that fragrances, lip glosses and shampoo that you could eat simply screamed “Jessica Simpson,” when in reality they just quietly whimper about everything that is wrong with the world today. 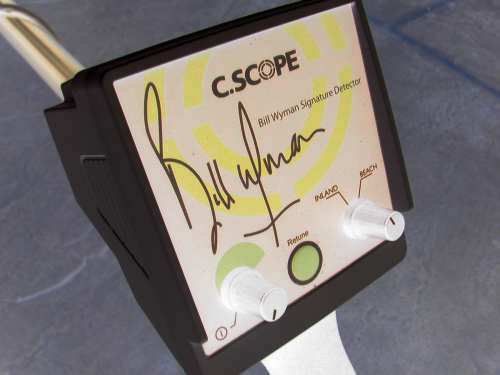 In the word association game that is life, when you hear “rock star” your mind goes to “wild parties,” “trashed hotel rooms,” or at least “questionable fashion sense.” It’s pretty unlikely that you will think “metal detector” (and if you did, you’d probably have something to do with the rock sub-genre in mind). However, that is exactly what Bill Wyman, the former bassist for the Rolling Stones, decided he would spend his time selling. 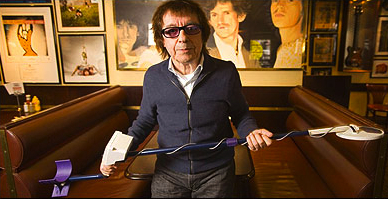 Apparently this wasn’t just something that seemed like a good idea at one of the aforementioned wild parties; Bill Wynam is an archaeology buff and decided that the world needed a new entry-level treasure hunting tool with his name on it. 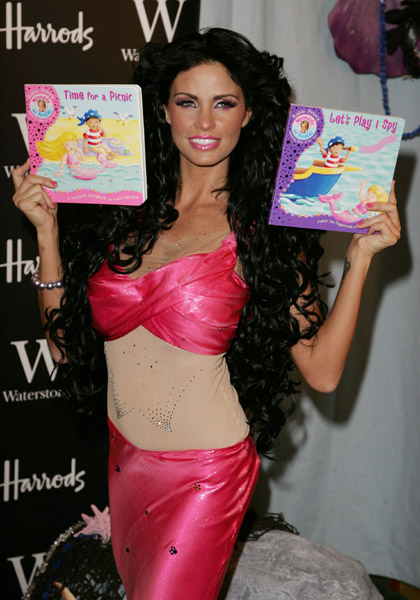 Brit Katie Price (aka Jordan) made a name for herself by taking her clothes off in public and having so many boob jobs that she had a loyalty card with her plastic surgeon. Those are the facts of the matter. All praise to the woman for trying to diversify her income, but children’s books were definitely a step too far, too soon. What if a poor child sees her name on a magazine cover and thinks he’s going to find some information about her next book, but instead finds themself face to face with the plastic surgeon’s latest work? With a little help from her ghost writer Katie has so far written four autobiographies, five novels and over twenty children’s books, all of which have proved to be alarmingly successful. 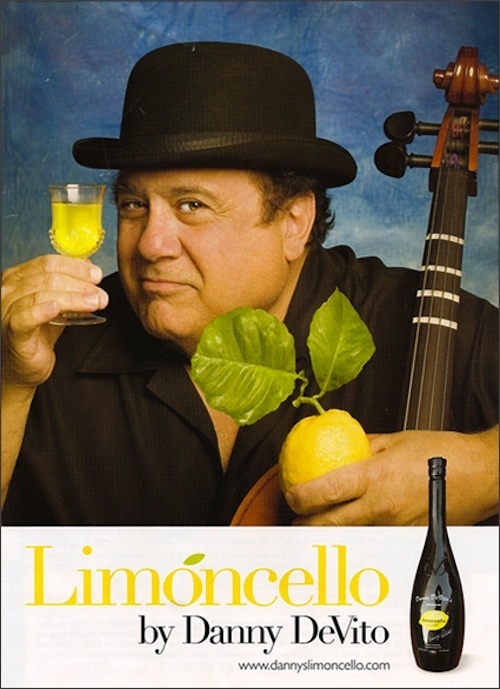 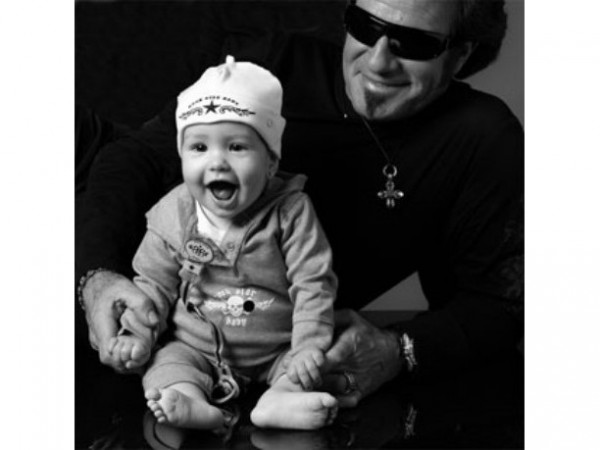 Baby clothes are generally not very rock and roll, which makes sense because they are intended for babies, who don’t care what they’re wearing as long as it is easily covered in vomit and goo. Actually that does sound pretty rock and roll. Maybe that’s why Tico Torres, the drummer for Bon Jovi, designed his own range of baby clothing. What proud new mother doesn’t want to dress her little angel in a skull-and-crossbones tattoo style motif? Clearly a small pink baby that is unable to lift up its own head or form words still needs to express its edgy view on life. 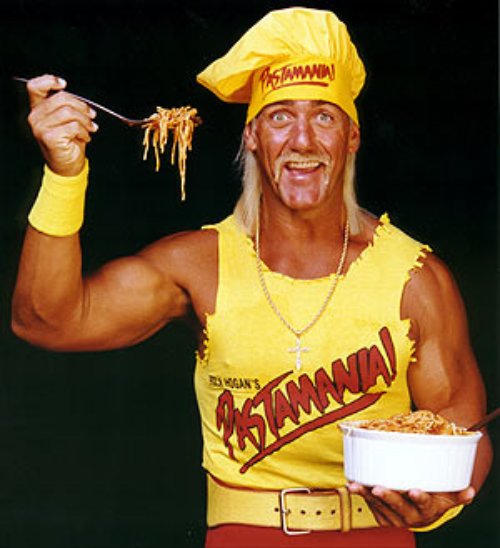 Developing and marketing a food item makes sense for a former professional athlete, even if the sport is professional wrestling. Plenty of retired sportsmen and women have their own ranges of protein bars, healthy shakes and vitamin pills. Hulk Hogan, however, decided to go the other way. His signature branded food item is a cheeseburger. 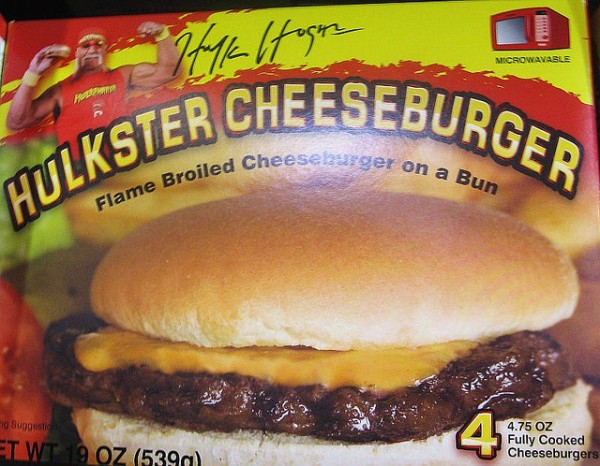 It doesn’t exactly sound like it should be part of the breakfast of champions, but it’s likely that any naysayers in the product development meeting were quickly wrestled into submission. 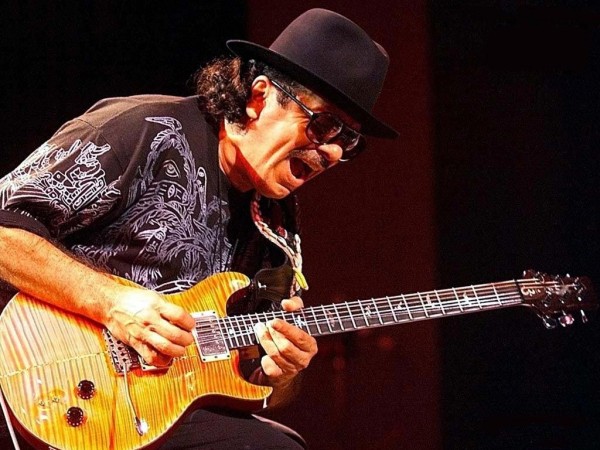 Why do musicians feel the need to expand into completely unrelated niches? Apparently what you really want after a hard night on stage having women throw their underwear at you is to go back to your hotel room and design shoes. And we’re not talking about thick leather combat boots with flames going up the sides and more zips than you can shake a stick at, either… 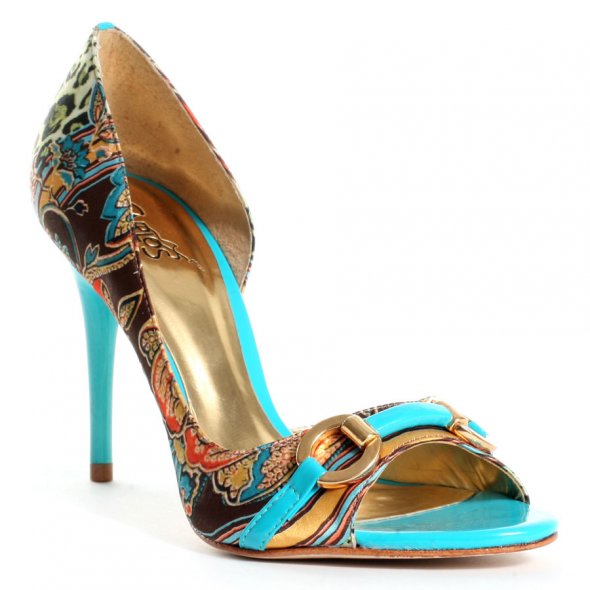 No, these shoes would make more sense, right? Probably not, but Carlos Santana, the famed guitarist, decided he needed to fulfill his creative side by designing what are, shockingly, terribly nice women’s shoes. 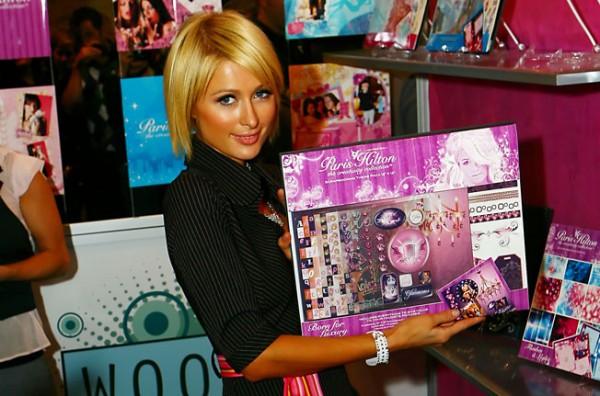 Already a famous socialite, hotel heiress, party girl, reality TV star, devoted pet owner and, some would say, a symbol for all that is wrong with America, Paris Hilton decided there was one niche she had yet to fill. That niche was scrapbooking. The world was crying out for Paris Hilton branded stickers, glittery diamonds and other means to brighten up your treasured tokens of times past. The fact that these paraphernalia of a wholesome, peaceful activity are usually used by those same people who believe that Paris is the symbol of degeneracy and consumption seems to have passed her by. 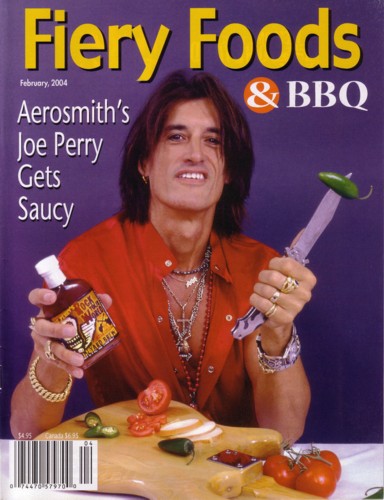 Another rock star with another completely ridiculous product. This hot sauce is so hot that it will play a series of complicated guitar chords before launching into a powerful bass-line! No, it just doesn’t work. You can kind of see where they were going with this; rock music is intense and people like to pretend that spicy food is hardcore. It just completely fails in the execution. Hot sauce is a condiment. It is not cool. It is slightly spicier ketchup. Joe Perry, Aerosmith and all of rock music has become slightly less cool by association. 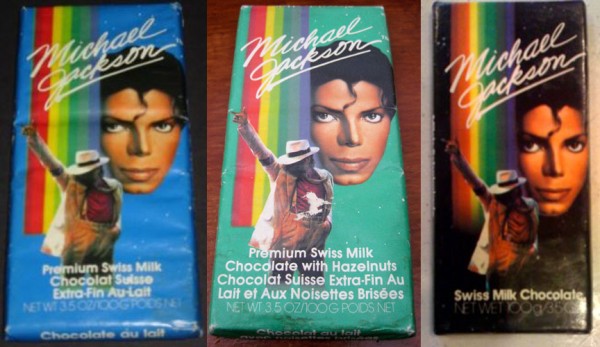 This has got to go right up there in the list of all-time public relations disasters. Micheal Jackson’s face on a chocolate bar ranks alongside the time a car company gave their new automobile for the Latin American market a name that translates as “small penis” in Spanish. The poor man is no longer in this world and was never actually convicted of a crime, but the idea of Micheal Jackson’s face looking up at you out of your child’s Halloween candy bag can’t be comfortable for anyone. 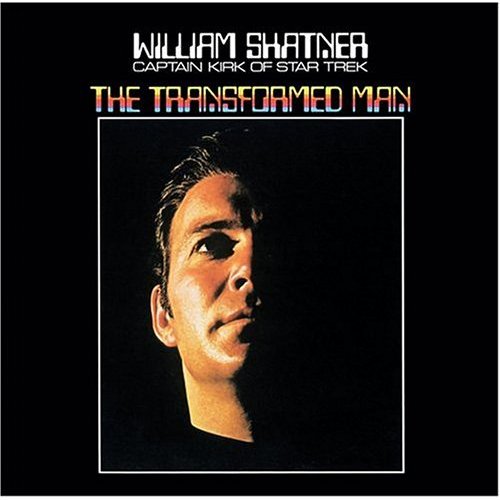 Captain Kirk’s voice, interspersing dramatic renditions of Shakespeare with readings of the lyrics to songs such as “Mr Tambourine Man” and “Lucy in the Sky with Diamonds” (the last of which was styled from the perspective of an LSD user). Right… William Shatner’s first “musical” offering, “The Transformed Man,” was so bizarre that you have to wonder if the Star Trek star actually took some of the LSD that he said the album was meant to reflect. If ever there was evidence that acting ability doesn’t necessarily correlate with musical talent, this is it. Still, it doesn’t seem to have put him off.