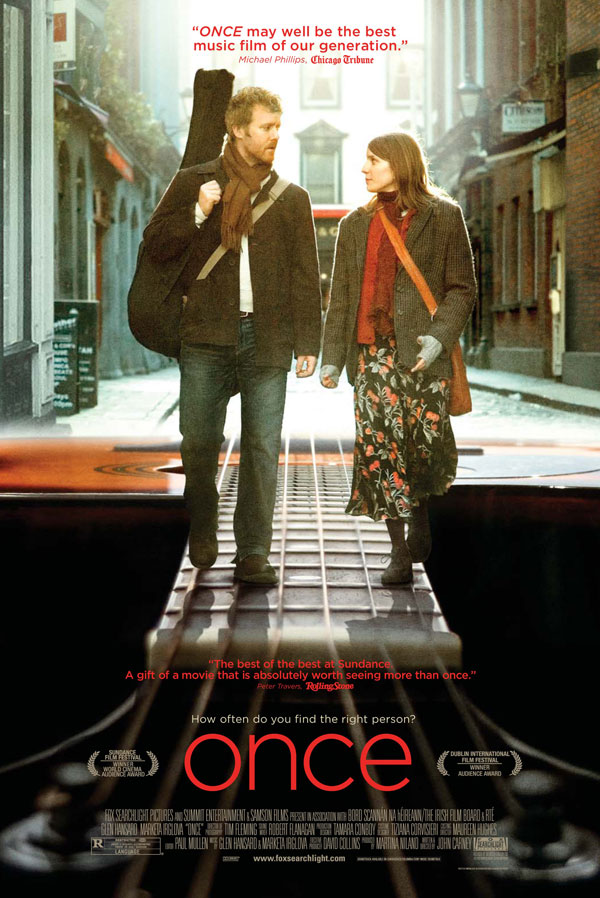 Once, an Irish indie movie, was shot for only $150,000 after a low-level executive gave it the green light on the condition that it could stick to the small budget. The gamble paid off, with the movie receiving the 2008 Independent Spirit Award for best foreign film, an Oscar for Best Original Song and two Grammy nominations for its soundtrack. And the movie wasn’t just a critics’ darling; the mix of street music and star-crossed love was a hit with the public as well. Once made a worldwide gross of almost $19 million – that’s a percentage return of over 6,000%.