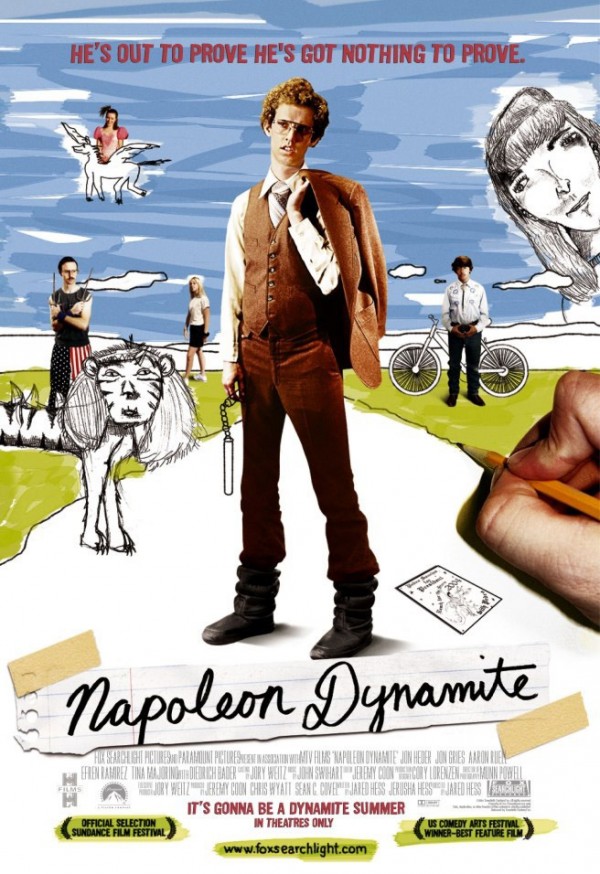 This surreal coming-of-age comedy quickly gained a cult following, and deservedly so! It would be difficult to find a more painfully awkward character than the perpetually out of place fantasist Napoleon Dynamite. His teenage troubles struck a chord with the awkward fifteen-year-old inside us all, and the movie took a worldwide gross of over $46 million, giving it a healthy 5,667% return on its budget of $400,000. Director Jared Hess’ next project, Nacho Libre, didn’t do quite so well (and perhaps was never likely to with its somewhat larger budget of $32 million), taking in a merely respectable $99 million worldwide – but was panned by critics.