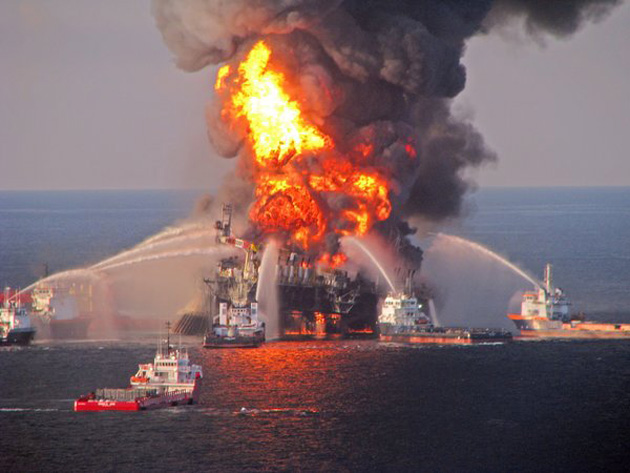 Infamous Halliburton is one of the world’s largest oil corporations worldwide, operating in over 80 countries. They are also debatably one of the most evil companies in the entire world. Halliburton’s unethical offenses are so many that they are best summarized in list form:

– Halliburton has been accused, multiple times, of engaging in business transactions with countries with which trades are prohibited by the US government.

– Halliburton has been accused of overbilling the US army for food and oil supplies during the Iraq war, 2003.

– Halliburton has been accused of covering up violations of corruption laws and misleading investigators by a former Halliburton employee who states that he received criminal notes on how to handle federal investigations in an email intended for another employee.

– Other ex-Halliburton employees accuse Halliburton of mismanaging waste in Iraq, citing a particular instance in which they abandoned an $85,000 due to a flat tire and charged approximately $100 for fifteen pounds of laundering services.

– A female employee sued Halliburton, claiming that she was gang-raped by fellow employees in Iraq.

– Halliburton faces multiple additional lawsuits for endangering employees, endangering National Guard members by unknowingly exposing them to hazardous chemicals, and over oil spills said to be the result of careless and unsafe practices.