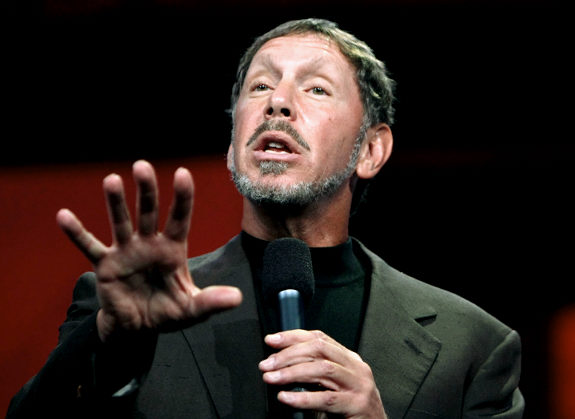 “We don’t need no education” ~ Pink Floyd, “Another Brick in the Wall”

A college education is often touted as being a prerequisite to a good life and a high income. Unsurprisingly, college prospectuses promote the success of their alumni as a reason why you should choose to complete a degree at their particular campus. However, there are plenty of billionaires in the world who traded in their college degrees for a successful business life. In fact, the Forbes World’s Billionaires list 2011 actually identifies the most wealthy college dropouts on earth today. Proof if ever it was needed that slackers don’t always comes second, and that when it comes to business, the studious can’t always cut it. 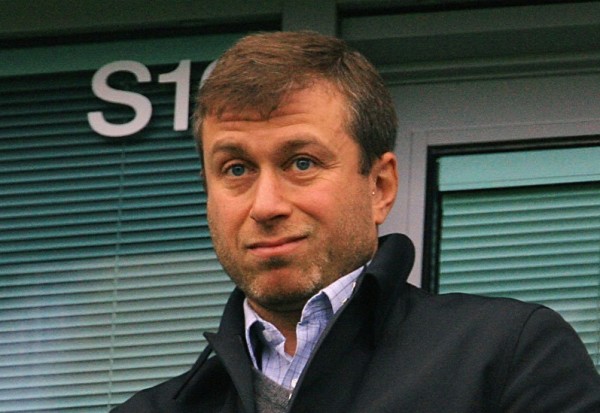 With $13.4 billion to his name, Roman Abramovich is joint 53rd on the list of the world’s richest people. Abramovich claims to have attended the Moscow State Law Academy, graduating in 2001, and has been linked with the Ukhta Industrial University and The Gubkin Russian State University of Oil and Gas in Moscow. Both of the latter universities deny that he attended, and it is rumored, but unsubstantiated, that he dropped out of the Russian capital’s law school. With sources conflicted about the precise course of events it seems somebody may be trying to change the record here – only in Mother Russia! Still, with an oil fortune, diverse investments and England’s Chelsea Football Club in his possession, all the hearsay surrounding his education is unlikely to bother the Moscow business magnate. 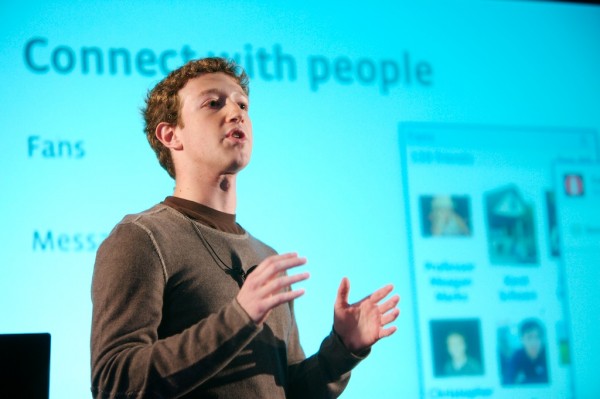 Still only 26, Mark Zuckerberg became the youngest self-made billionaire in the world and, with $13.5 billion in his pocket, the 52nd richest person on the planet. As immortalized in the Hollywood movie The Social Network, he dropped out of Harvard, where he studied psychology and computer science, to head west to California, overseeing the rise of the social media phenomenon that is Facebook. Even though Facebook was originally targeted at a college market, it was by dropping out and seeking venture capital that Zuckerberg gained such huge success. 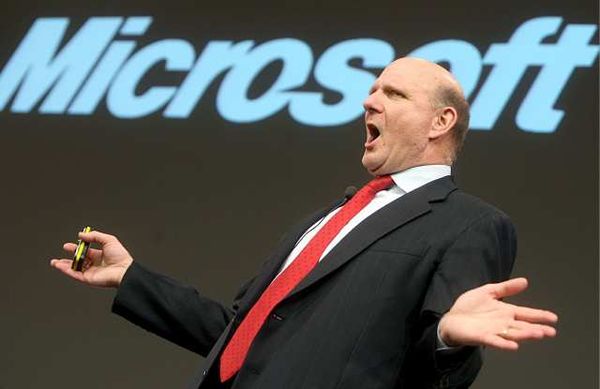 The 46th richest man in the world is following in the footsteps of the 2nd (of whom, more later). The current CEO of Microsoft, Steve Ballmer did complete a college degree (in mathematics and economics) before working for Proctor & Gamble but dropped out of the Stanford University Graduate School of Business to join Microsoft as its 30th employee. We think that qualifies him as a failing student of sorts, so he makes the grade for this list. That said, the savvy timing of his employment meant that his salary included a percentage share in the company which he has since parlayed into $14.5 billion of personal wealth, placing him 46th in the world in terms of net worth. So, if you’re an OTT ball of energy with a certain amount of business nous, it seems you can afford to drop out… 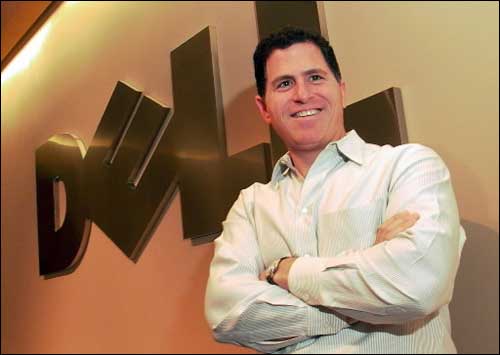 It is clear that Michael Dell valued education only as a route to business success. At the age of just 8, he applied to take a high school equivalency test so that he could enter business sooner. What’s more, while attending high school he invested money from part time jobs in the stock market and successfully targeted newlyweds for newspaper subscriptions while working for the Houston Post, such that he made $18,000 that year – more than his teacher’s salaries. As a pre-med at the University of Texas at Austin, he founded the company that would become Dell. Unsurprisingly, he never completed his studies, but now has a personal wealth of $14.6 billion, making him the world’s 44th richest person. ‘Nuff said. 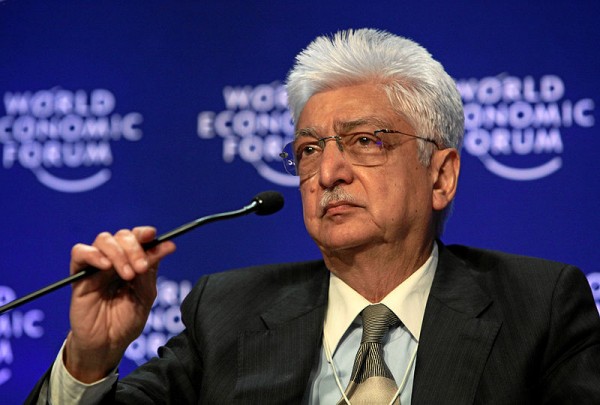 Azim Premji managed to skyrocket the Indian IT company Wipro Ltd. from a worth of $2.5 million to one that is now valued at $1.4 billion. His 78% stake in Wipro along with other investments have generated him a personal worth of $16.8 billion, making him 36th on the world rich list. He took over the family business, which later became Wipro, after his father died in 1966. This unexpected tragedy meant he had to leave his course in electrical engineering at Stanford University. Azim Premji is nothing if not persistent, however, and he completed the degree 30 years later. 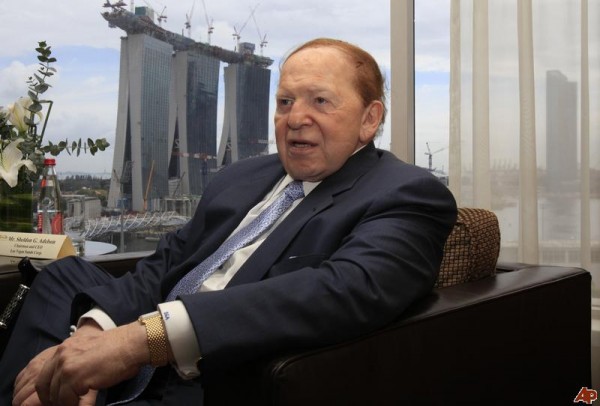 Precocious tycoon Sheldon Adelson owned his first business at the age of 12, making a career selling newspapers on street corners, and moved on through finance and charter tours to found COMDEX, a computer trade show that was first held in 1979. He briefly attended City College of New York, but dropped out before completing his studies. It seems to have been a good idea, though, as his acquisitions of Las Vegas casinos and hotels has brought him a net worth of $23.3 billion, making him the 16th richest person in the world. 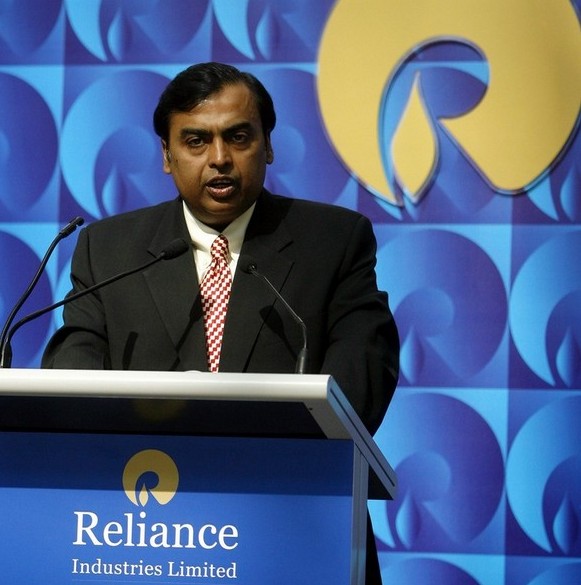 Entering the top ten richest people on Earth now – so you know dropping out can’t always be a bad thing! – meet Mukesh Ambani, ranked 9th in the world, with a net worth of $27 billion. He joined his father’s business, Reliance Industries, in 1981 and now owns a 48% stake in the company. Reliance industries is India’s largest private sector company and has diversified interests in everything from communications to petrochemicals. Ambani enrolled at Stanford in 1979 but dropped out of his business masters in order to focus on his father’s business, a focus that has clearly reaped dividends. And while he had earlier gained a degree from from the University of Bombay, a dropout is a dropout, be they a billionaire or no… 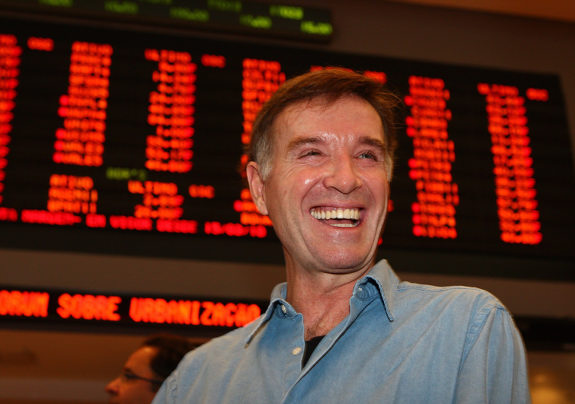 The son of a Brazilian mining executive, Eike Batista spent much of his childhood in Germany and studied engineering in Aachen University. However, rather than completing his degree, he started a gold mining company in the Amazon in 1980 – a move that took the shine off his educational record but would soon fill his pockets. In 2000, he sold his share of the company for a cool $1 billion; but he didn’t rest on his laurels, instead investing these funds into further mining ventures and oil and gas exploration. His business savvy and ability to take advantage of market trends have allowed him to amass $30 billion in personal wealth, making him the 8th wealthiest individual alive and giving him the number one spot in Brazil. 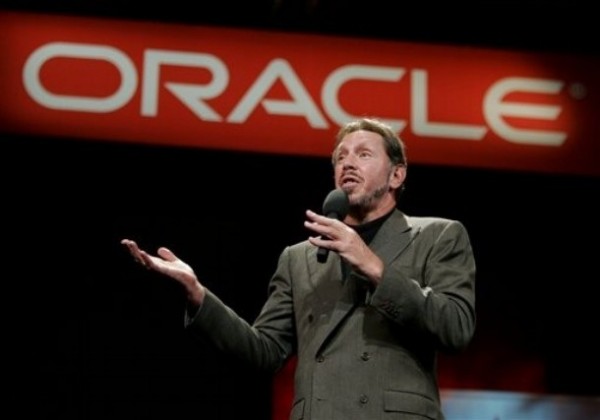 The death of his adoptive mother prompted Larry Ellison to drop out of his second year at University of Illinois. He then spent a single term at University of Chicago before dropping out again and moving to California in 1964. These two attempts at college certainly were not signs of a lack of determination though. In 1977 he founded the company that would become Oracle, a software firm specializing in data systems. His abandonment of academia to move to California put him at the heart of software and computer innovation, a move that has led to him amassing a fortune of $39.5 billion as of 2011, making him the 5th richest person in the world. 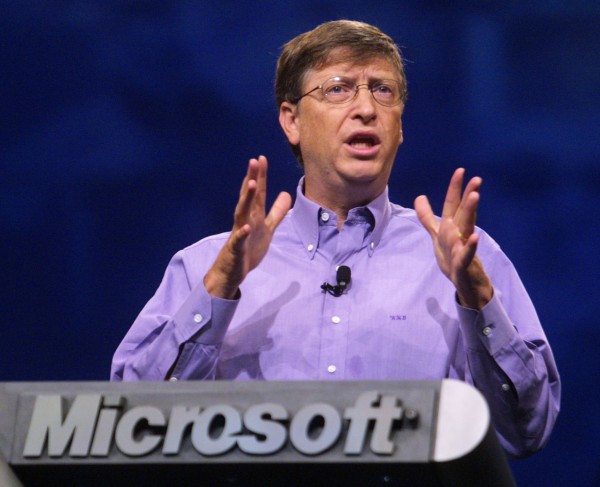 The richest college dropout in the world is also one of the most well known. At number two in the world’s richest rankings and with a net worth of $56 billion, Bill Gates is a household name. He was the world’s richest person from 1995 to 2007 and again in 2009, unsurprising when you consider how ubiquitous Microsoft products are in homes and businesses across the world. Gates enrolled in Harvard as a pre-law major in 1973, but kept up the computer programming he had begun in 8th grade. It was these extracurricular activities that made him his fortune after the release of microcomputer design the Altair 8800 computer prompted him to set up a software company with Paul Allen. In 1975, he took a leave of absence from his studies at Harvard, only to return for an honorary degree in 2007.