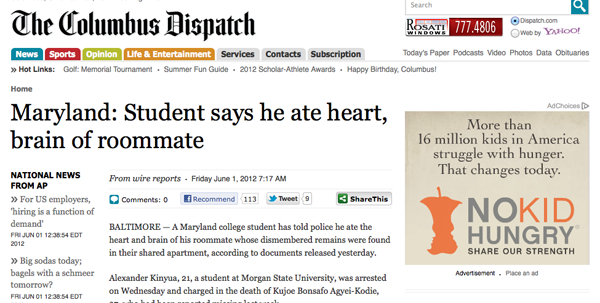 In 2012, research conducted by the Harvard Business School suggested that Internet advertisements are crucial to the US economy. According to Interactive Advertising Bureau president and CEO Randall Rothenburg, “the digital marketing industry is on a positive trajectory that will propel the entire American business landscape forward.” Rothenburg’s perspective is well-founded, considering a PricewaterhouseCoopers study that showed that revenue generated from US Internet ads during the first half of 2012 was up by 14 percent compared to the first half of 2011, accounting for $17 billion.