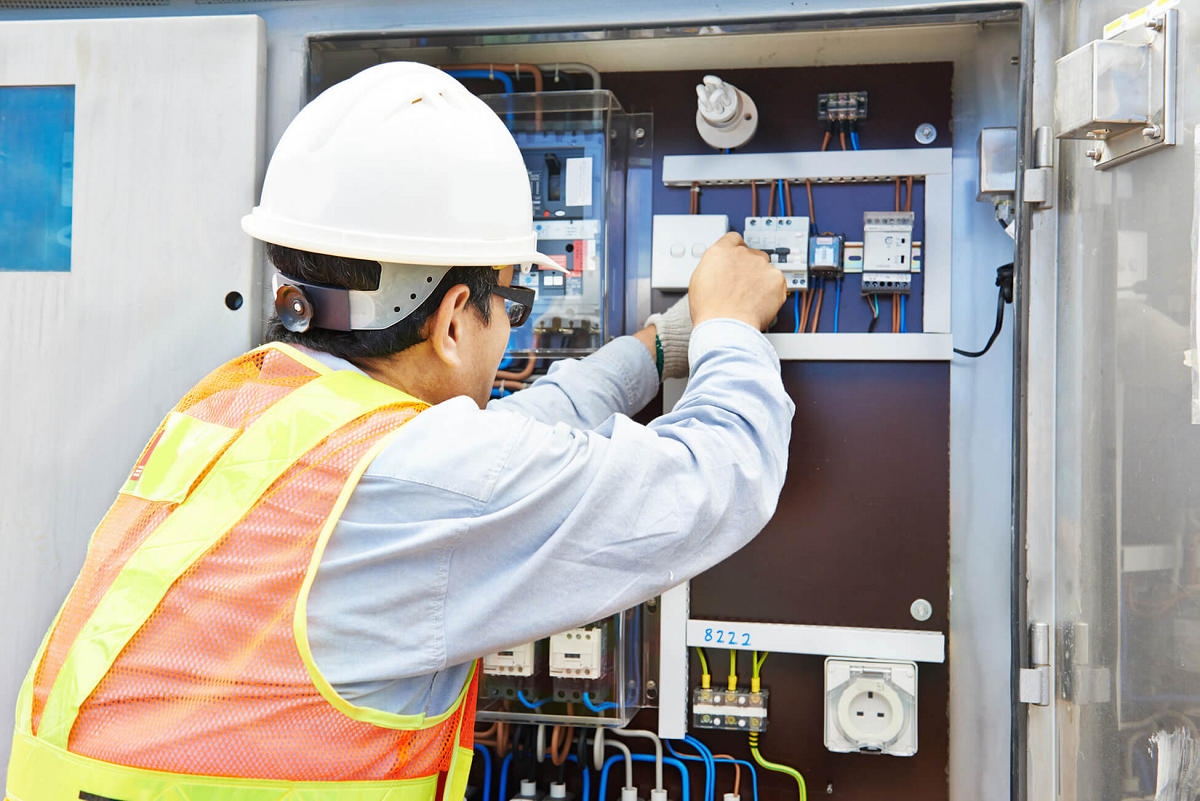 The business world tends to favor extroverts over introverts with brainstorming in meetings, sales calls to clients’ offices, and general customer service duties. To an introvert, interacting with other people like this simply isn’t an option in their day-to-day lives. This makes a network-oriented career difficult.

Fortunately, there are several jobs that are designed for people who draw their energy from quiet time rather than from groups of people. Introverts can succeed in these careers, which include options like social media manager, accountant, software developer, and even petroleum geologist. These career options don’t include a lot of customer interaction or group efforts. Instead, they are capable of being completed by one person.

Check out these 20 best jobs for introverts. 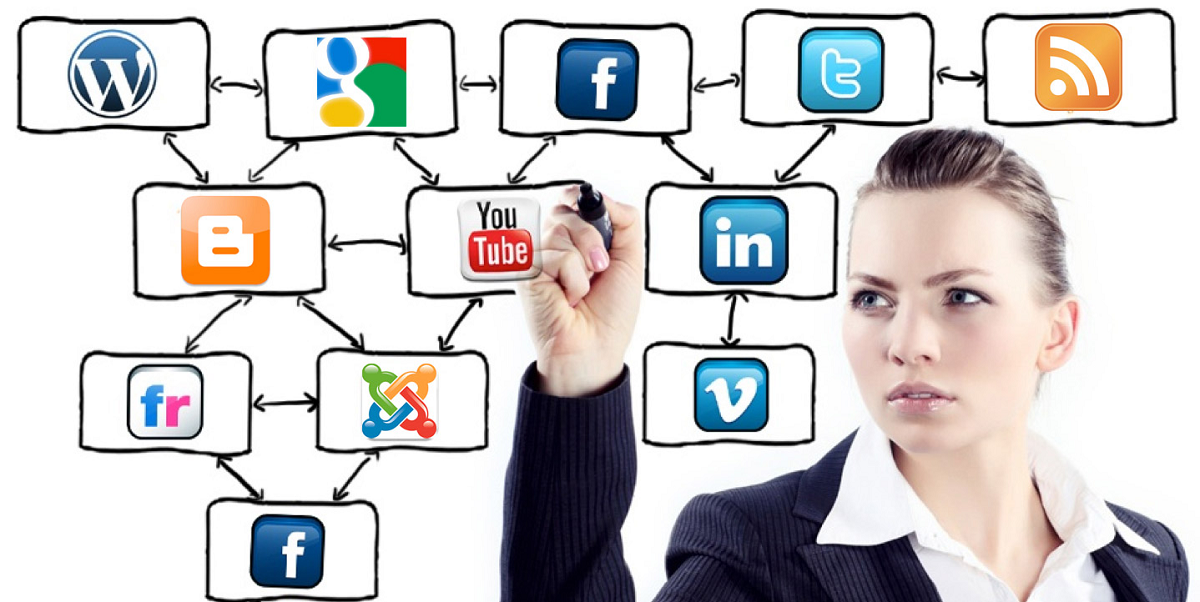 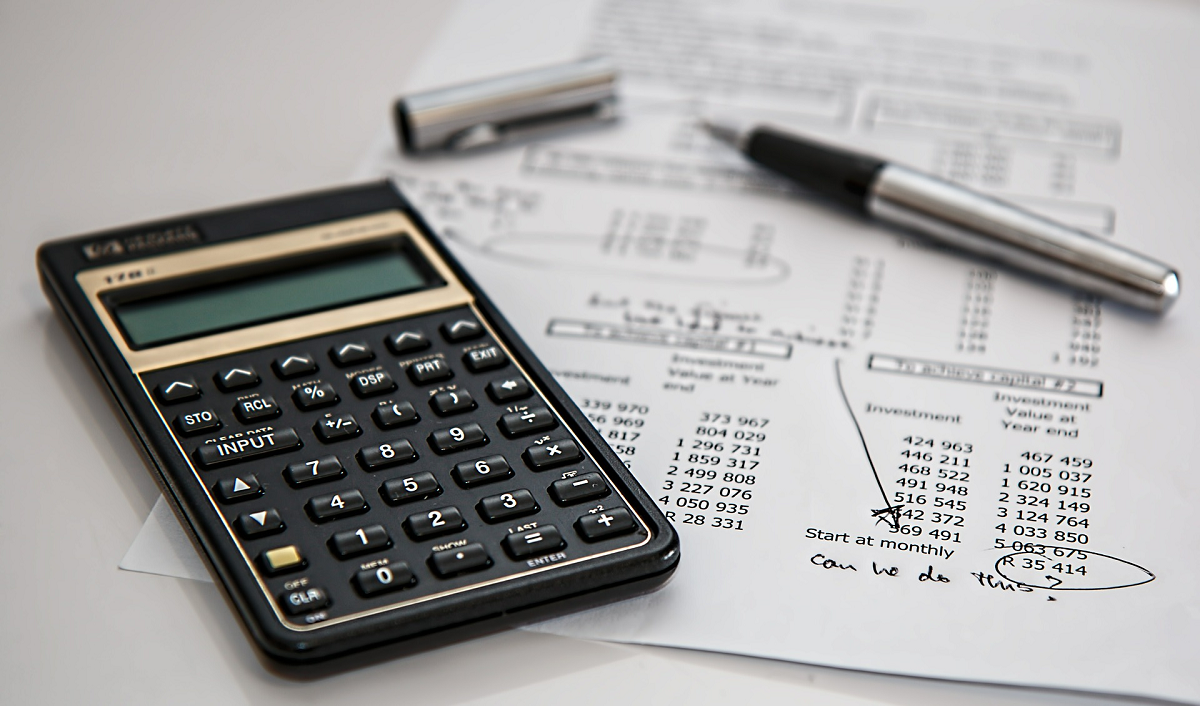 If you have a head for numbers, a job as an actuary could be perfect. This career involves the analysis of risk and certainty. Actuaries calculate this using statistics, other types of math, and financial theory. This is typically a job in the insurance industry.

The median salary for actuaries is upward of $90,000 a year. Introverts can earn a great living by working with numbers rather than people. This job doesn’t require a lot of interaction with others because it is more about calculating numbers than customer service.

Electricians spend their days installing, maintaining, and repairing electrical systems in homes, offices, and other buildings. They discuss the needs of the project with clients, but this is mostly the extent of their interaction with others. Licensing is required in most states, so you will need to attend a technical school or complete an apprenticeship.

A job as an electrician is great for introverts because, other than discussing client needs, the job is mainly independent. 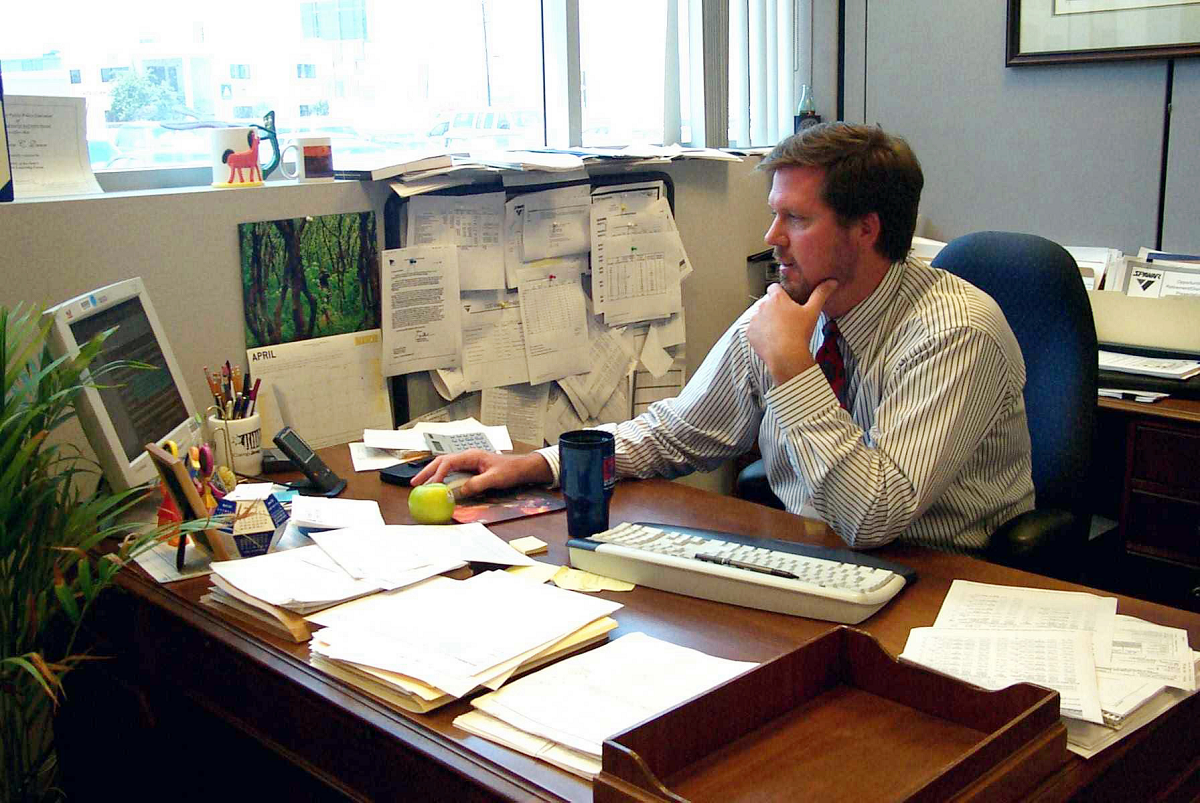 Political scientists often work behind the scenes and conduct independent research and analysis on government policies, as well as political trends. They often work for politicians, schools, or think tanks and report their findings to these entities. A master’s degree or Ph.D. is required for this role.

If you’re an introvert who is interested in the political process, consider becoming a political scientist. There is a lot of schooling involved, but the median pay is $102,000 per year. It’s a great job for an introvert because it requires little interaction with other people, except when presenting a report to the politician, school, or think tank. 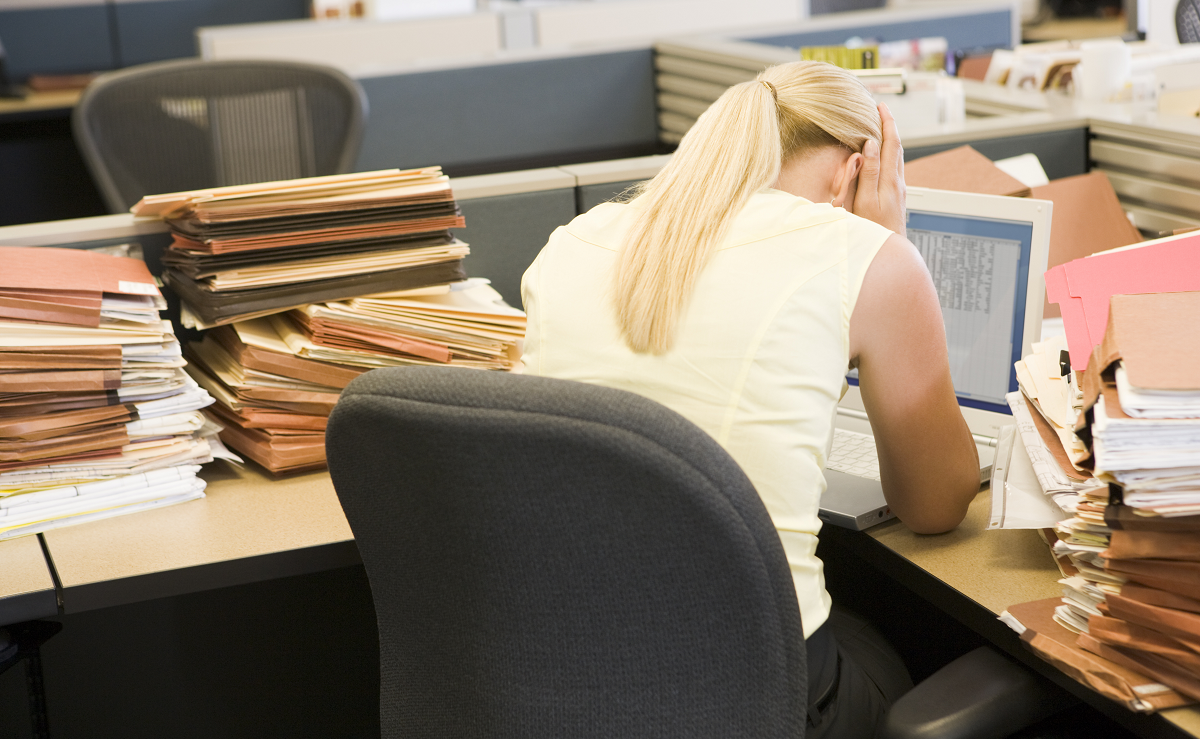 A paralegal, or legal assistant, works for a law firm or corporate legal department. Paralegals have little to no interaction with clients because they work for a lawyer or department, rather than a client. Typical job duties include maintaining and organizing files, conducting legal research, and drafting documents. An associate’s degree in paralegal studies can go a long way in getting you hired here.

Introverts can benefit greatly from a paralegal job. It is research intensive without requiring the individual to work with clients. Research skills are paramount over customer service skills.