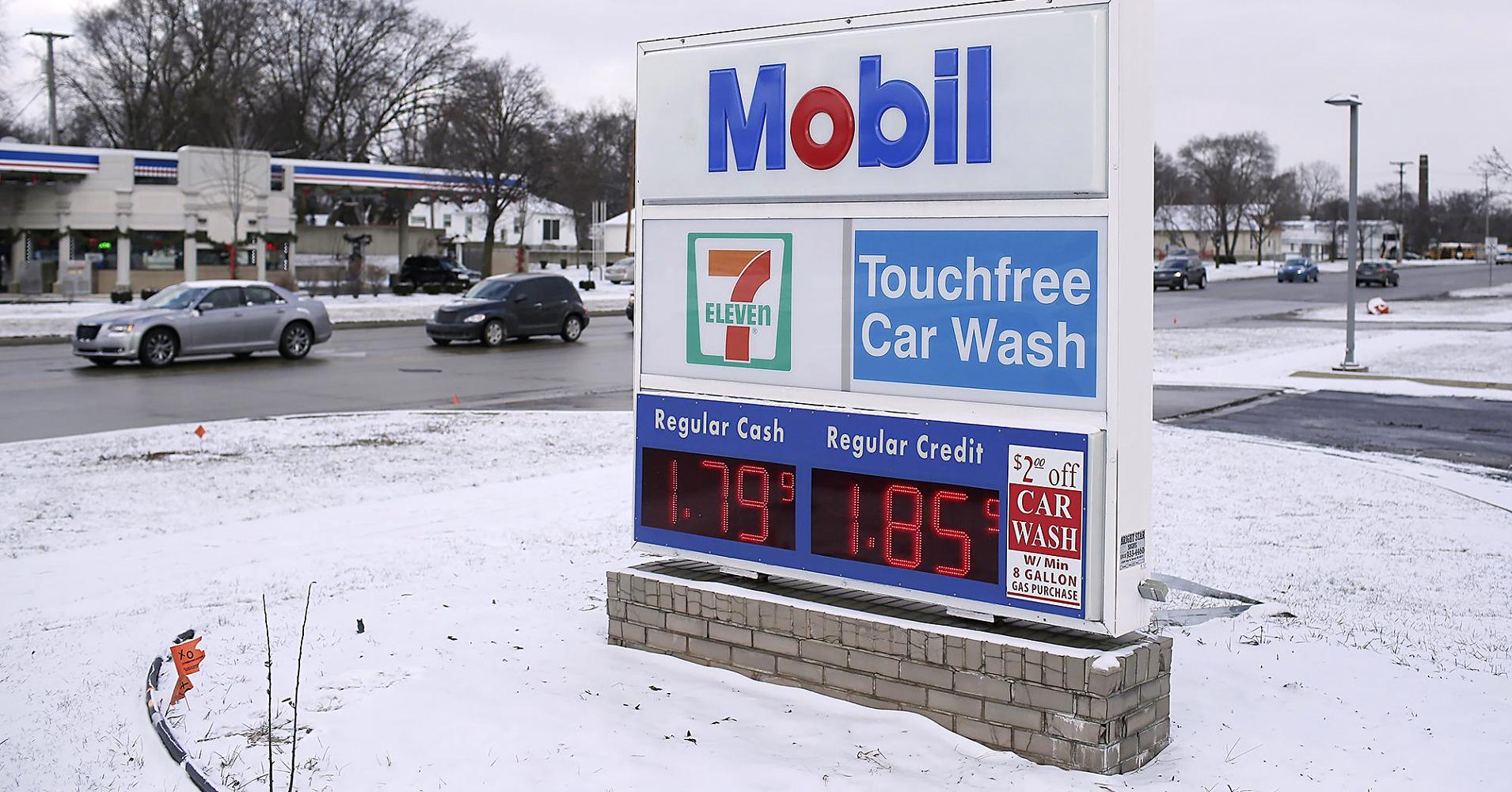 The strong US dollar and weak demand for oil in China could send the price per barrel to $20.

Analysts at Morgan Stanley said on Monday that a 5% increase in the value of the US dollar would be enough to push down oil by between 10% and 25% or about $8 per barrel.

Oil has declined by nearly 65% of its value from its peak 18 months ago.

Analysts attribute the sudden decline to lower demand from China, a supply glut led by the US shale industry and high output from OPEC, and the continuing strengthening of the US dollar.

Morgan Stanley global oversupply may have pushed oil below $60 per dollar, but the recent falls are due to sharp currency moves.

With Saudi Arabia refusing to cut OPEC’s output, the International Energy Agency predicts that an oversupply of oil is likely to continue throughout 2016.

“Given the continued US [dollar] appreciation, $20-25 oil price scenarios are possible simply due to currency,” the analysts wrote.

As the dollar strengthens, it makes oil more expensive for buyers paying with other currencies — which weighs on demand in other parts of the world.

The Chinese Yuan has fallen by 6% since August, which has affected buying in the country. China is the world’s biggest importer of oil.