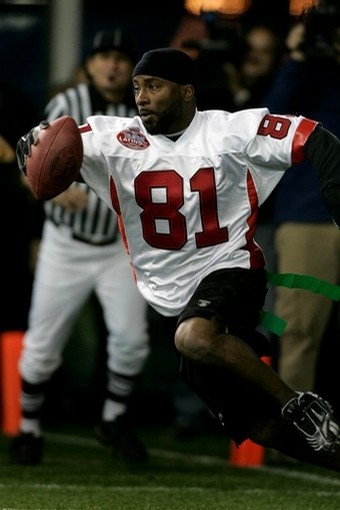 No jail time, drug charges or bankruptcy here, just bad business moves. Financial vultures bled Ismael’s riches by selling him their “fool-proof” investments. After bypassing the NFL as the presumptive #1 pick, Ismael went to the Canadian Football League and signed the largest deal in their history.

He played two years in Canada and 10 in the NFL, earning an estimated $18 million to $20 million in salary alone. He then started to invest in a series of ventures that went bust, including a Rock n’ Roll Café, COZ Records, a movie, cosmetics, nationwide phone-card dispensers, and calligraphy proverbs kiosks.

Today, Ismael does a sports talk show for the Dallas Cowboys—and looks very closely at any money he makes.