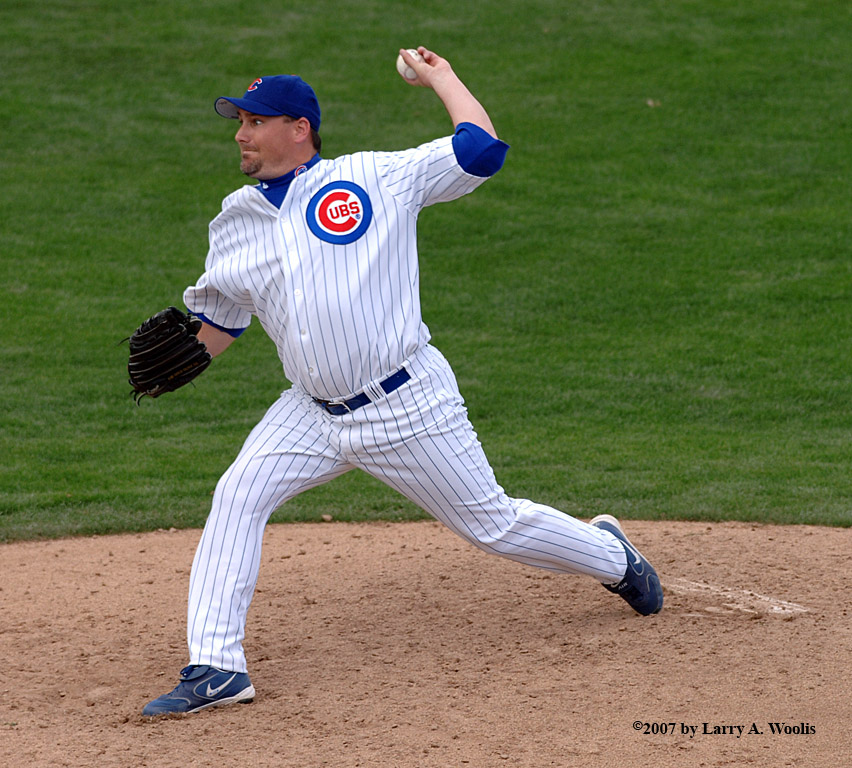 Eyre, like many of us, was taken for a fool during last year’s stock market/investment madness. His money grew tied up in the $8 billion fraud allegedly perpetrated by Texas financier Robert Allen Stanford. Eyre told the New York Post that 99% of his fortune is frozen and possibly gone. After admitting that he was broke, the Phillies agreed to advance Eyre a portion of his $2 million salary.