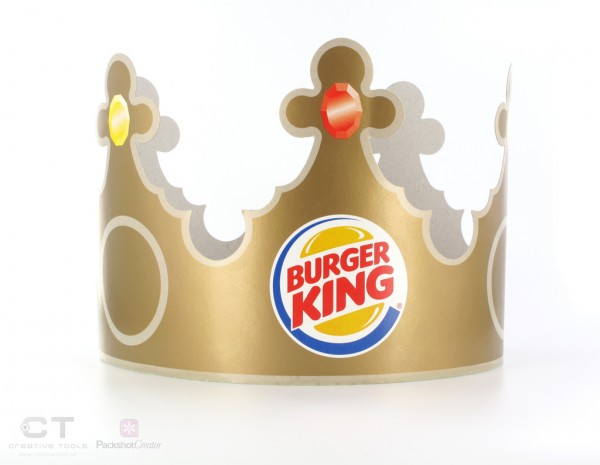 Lemann and his partners used the money to buy the Brazilian brewery that eventually became AmBev, then InBev, then Anheuser-Busch InBev. Lemann is one of the latter’s biggest shareholders, according to Forbes. The Lemann-Sicupira-Telles triad also owns major Brazilian discount retailer Lojas Americanas and significant shares in America Latina Logistica, Brazil’s biggest railroad operator.

Most recently, Lemann and his buddies bought the Burger King restaurant chain via their private equity fund, 3G Capital, which had invested in Wendy’s in the past. In case that isn’t impressive enough, Lemann was also a five-time Brazilian tennis champion and played at Wimbledon.