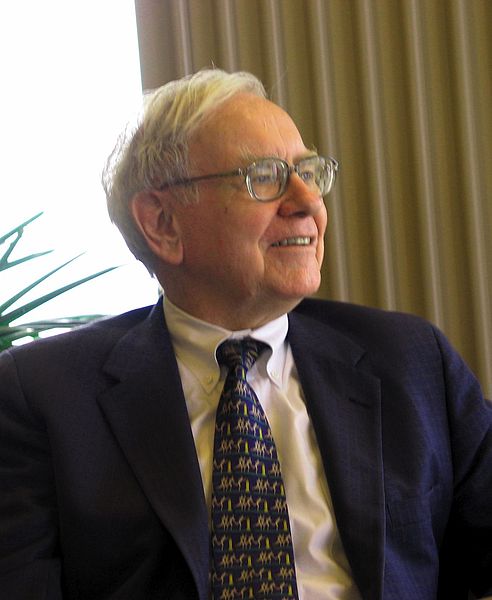 America’s pet tycoon has a portfolio made up mostly of national companies, but his power diffuses internationally. BRK subsidiary General Re is one of the world’s biggest reinsurers. Buffett’s major stakes in Coca-Cola, American Express, and global medical supply company Becton Dickinson give him a global presence by association (and income); his stakes in Wells Fargo and North America’s biggest gypsum products producer don’t hurt, either. He used to own shares in PetroChina, but divested those because of the Sudan conflict. Don’t think that will stop him from finding a good global deal again.