According to RealtyTrac, a whopping one in 54 homes received a foreclosure notice last year. That’s 3.1 million foreclosure filings.

Scared yet? An ever-increasing pool of foreclosure rescue scammers are drooling at the prospect of capitalizing off your panic. And so far, they’re doing pretty well. From forgery to title transfer, these scamsters–some of them former real estate professionals–are making an art form of the foreclosure scam.

So far, a few pervasive scams have popped up enough times in the media to be dubbed endemic. Here they are, in no particular order. Do yourself a favor and avoid these five nasty foreclosure rescue scams:

1. The Pay Me First Scam 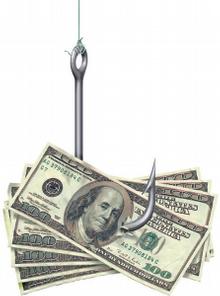 Some foreclosure rescue scammers ask customers to pay them fees in exchange for delaying a foreclosure. It’s actually illegal for foreclosure rescue companies to collect fees before performing a service. They should be paid after negotiating new loans or monthly payments.

Unfortunately, some homeowners find out the hard way that paying companies before they perform a service leaves them without money or a home. The Star-Telegram reports on one San Francisco-area mortgage broker advertised foreclosure avoidance workshops on Craigslist. For a $2,500 upfront fee plus a $2,000 monthly payment, Freedom Financial Solutions claimed it would halt foreclosures by finding legal violations in homeowners’ mortgage agreements.

Instead, Cheryl Ann Montero, owner of the company, took an ownership stake in her clients’ houses, then filed for bankruptcy, which suspended foreclosures. Montero, who ended up delivering nothing to her clients, made off with $52,000 before declaring bankruptcy herself. 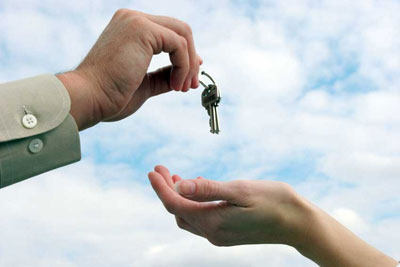 This scam involves transferring the title of your home to the foreclosure rescue company. This is a very, very bad idea. If your name is not on the title, guess who owns your home? Hint: It’s not you.

Rip-off Report reader Cheri had a scam like this happen to her. Facing foreclosure, she contacted a mortgage rescue company. The scammers executed a buyback scheme that would allow her to re-purchase her house at a different appraisal value. In order to finish the deal, they said they needed to put someone else’s name on the title of the home. Cheri would be a trustee, “guaranteeing” her that she would maintain control of the property while staying inside a renter.

It turned out Cheri’s name never made it to the title. She was paying down a mortgage on a home she no longer owned. The scammers made off with the title, possibly some equity, and the willingness to evict her from the house. 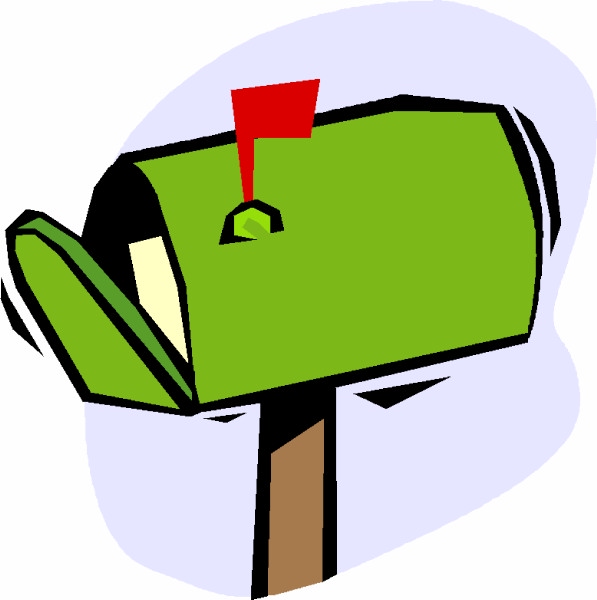 Some scammers ask to receive your payment in place of the lender. They claim they have a special relationship with the lender, or can renegotiate your mortgage if you send them payments. This is sketchy, to say the least. One California scammer, for example, made $1.2 million by pretending to be a lender—then fled to his native Mexico.

If someone tells you to ignore your lender letters, or to send the payments somewhere else, run the other direction. 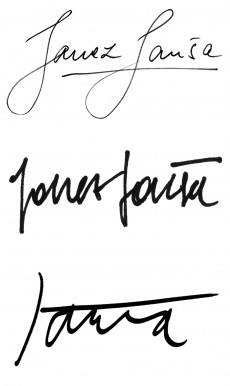 Some fraudsters have taken to forging major lenders’ letterhead and convincing homeowners to sign up for “official” loan modification services. Mail, envelopes, and letterhead may look exactly like the lender’s, but the content will be fraudulent.

The Lake County News reports that one Los Angeles ring even filed a fictitious business permit. The swindlers forged lender and government envelopes with “Final Notice” written on the outside. The letters inside told homeowners that if they sent in their mortgage information, they could apply for a home rescue program.

Once homeowners applied, they received a confirmation note and a set of forged lender documents. In the meantime, they were instructed to send their mortgage payments to a “Payment Processing Dept” located at a scammer’s PO box, where the money was stolen. 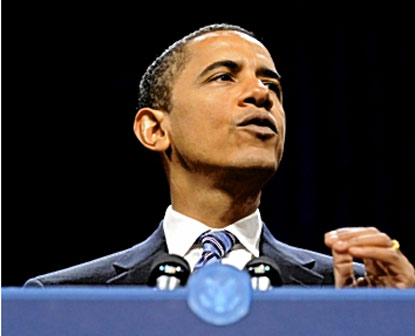 The Philadelphia Inquirer reports that some rescue companies are charging as much as $3,000 to modify customer loans under the new Obama relief plan. The truth is that you can find out about rescue plan yourself, either online at MakingHomeAffordable.gov, through the Homeownership Preservation Foundation at 995hope.org, or by calling 1-888-995-HOPE.