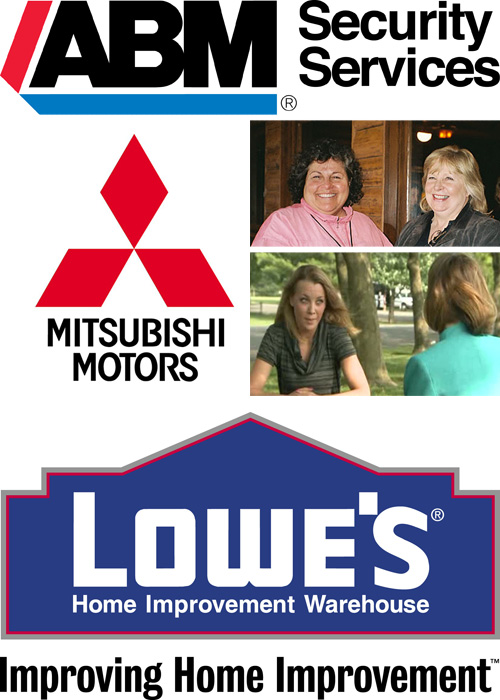 America has come a long way since the days when rampant sexual misconduct was commonplace in many work environments.  Over the past three decades a standard has been set for workplace behavior, and if you step outside of it, sometimes even just a little bit or accidentally, you will pay.  If you’re wealthy, you will pay a lot.  We don’t get many things just right, and there’s definitely still women enduring the pain of sexual harassment, but prosecuting those who propagate it has become part of the culture.  That being said, here are five of the biggest sexual harassment cases and settlements:

ABM is a large building maintenance company employing some 91,000 in the U.S. and Canada.  On behalf of 21 Hispanic Workers, the EEOC (Equal Employment Opportunity Commission) filed suit against the company after discovering gross sexual harassment and abuse.  The victims were forced to deal with “varying degrees of unwelcome touching, explicit sexual comments and requests for sex by 14 male co-workers.”  One woman alleged she had been raped, and the accused just happened to already be a registered sex offender.

Another woman claims that she was fired after reporting being touched by the janitor. “My supervisor would laugh at me,” she says. The company, which takes in more than $3.5 billion annually, was able to weasel its way out of the charges, settling for $5.8 million without admitting any wrongdoing.  The money was a pittance to the company, who had this to say: “We constantly strive to provide all of our employees a professional and safe work environment free from harassment of any kind.”  And when they fail, they provide their employees with some money. 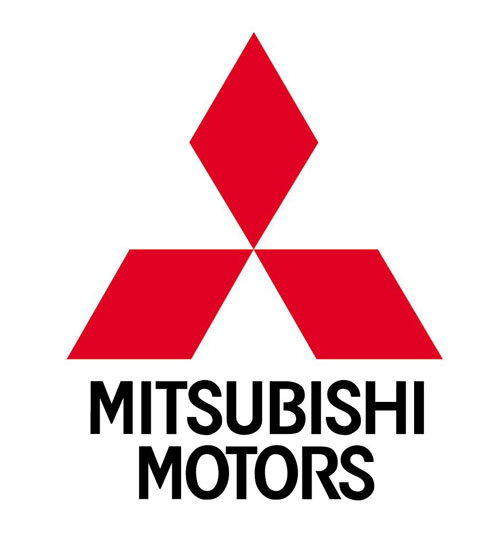 Working for Mitsubishi in the 90’s was a dream for many — but not for the female workers at the Normal, Illinois plant.  In 1998 the company was charged with allowing a hostile setting for women to work in since at least 1990; not so normal after all.  In the plant, women were habitually fondled, verbally abused and subjected to inappropriate jokes, behavior and graffiti. Women were denied promotions unless they performed sexual favors.  In one outrageous case, an air rifle was fired between a female worker’s legs ‘as a joke’.  In 1998, Mitsubishi agreed to pay $34 million to the female workers after these conditions were brought to light in a collective lawsuit — but only after discrediting their workers by claiming that a ‘public spectacle’ was made of the issue, which they thought was mishandled.  Millions more were paid in individual suits.  Mitsubishi claims to now have a zero tolerance policy in place for sexual harassment and seems to have really stuck to it. 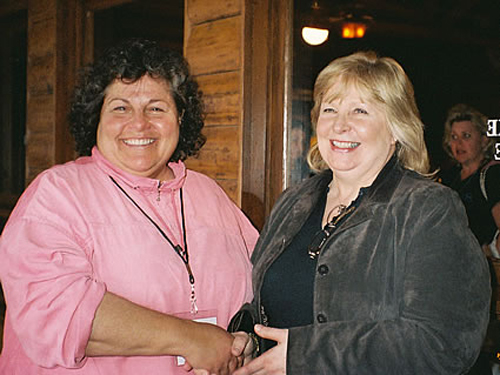 This was such an infamous case, it was depicted by Charlize Theron in the 2005 film “North Country.”  Lois Jenson was an employee at the Eveleth Taconite Co. mine in Minnesota during the 70’s and 80’s.  Sexual harassment is still rampant now, but at the time it was often an accepted and assumed part of many work environments.  At Jenson’s job, women were regularly harassed sexually and in a way that was threatening to their safety.  When Jenson first complained about her treatment, her car tires were slashed, and the company refused to do help or reimburse her.  Jenson took the matter to court, engaging in what would become a decades-long fight which lasted into the 1990’s.  She was joined by other plaintiffs from within the mine, and eventually won a settlement for $3.5 million.  Her bravery and refusal to back down set a standard that helped many women who came after her.  If it weren’t for courage like this, it’s more than likely that sexual harassment would still be considered nothing more than a part of men and women working together. 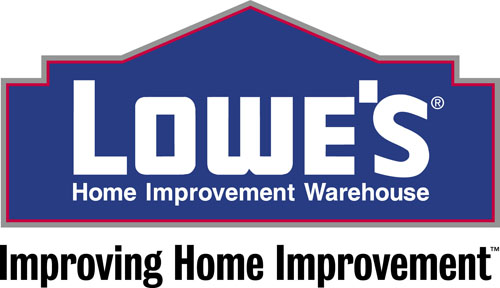 This is a strange case of equal opportunity sexual harassment at a Lowe’s in Washington. Two young men and one woman were subjected to sexual harassment, and in one instance a sexual assault took place.  The female plaintiff (21 at the time) was taken into the office of the 44-year-old male store manager and allegedly sexually assaulted after weeks of being subjected to verbal and physical passes.  She had also been propositioned for sex by the same manager after she had received a promotion. When the victim complained, she was fired along with two other women who had tried to reach out for help regarding sexual harassment claims.

In 2009, Lowe’s was forced to pay a $1.7 million settlement to the victims.  The EEOC also forced Lowe’s to change its sexual harassment policies and enforcement.

EEOC Regional Attorney William R. Tamayo had this to say: “No worker, regardless of gender or other discriminatory factors, should ever have to endure harassment in order to earn a paycheck.”  Lowe’s will now provide comprehensive training to management, non-management and all resource employees in sexual harassment awareness and how to do their part in providing a safe and discrimination-free environment. 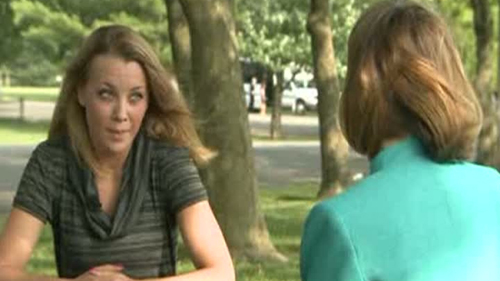 Sexual harassment is a terrible, scarring, costly crime.  Never has it been more costly than in the case of Ashley Alford.  Alford worked for a St. Louis Aaron’s (a rent-to-own company) between 2005 and 2006.  During this time she was tormented by constant sexual harassment, culminating in two horrible assaults.  On one occasion Alford’s manager Richard Moore allegedly grabbed Alford by her ponytail and hit her in the head with his penis.  Another time he grabbed Alford by her hair, held her down and masturbated on her.  He faces criminal charges for the assaults.  Alford reported the crimes to Aaron’s, but they were never investigated, as seems to be the trend with behemoth companies.  In June 2011, however, a jury awarded Alford $95 million for what she’d been through. Unfortunately, the federal cap on sexual harassment judgment stops at around $40 million, so the rest of the money is little more than a verbal condolence.  Aaron’s plans to appeal the verdict, but in the mean time this is the largest settlement amount ever awarded for a sexual harassment case in the US.