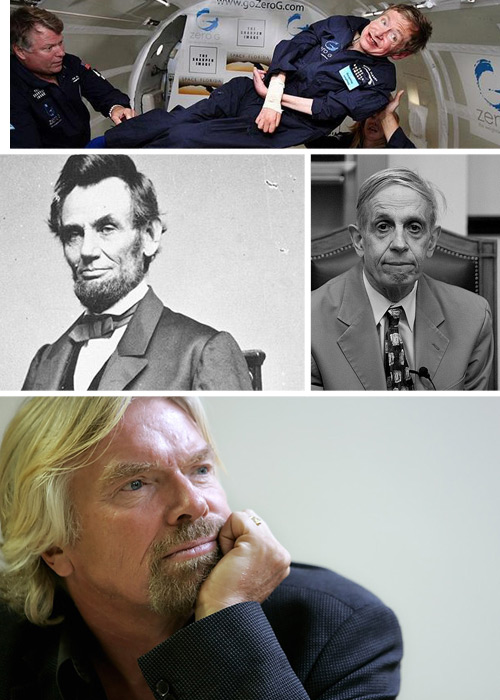 We all have things that hold us back in life.  These include a terrible upbringing, a poor education, or a crippling inability to get over your last girlfriend that manifests as poetry you instantly regret (Laura why won’t you come back to me/I’ve changed I swear it/Just think how happy we could be/Why are you screaming in terror it’s totally normal to show up to your apartment at AM-quarter to three).  Most of us manage to hack out a decent existence working menial jobs and furiously trying to stave off ennui with a mixture of alcohol and mix of Coldplay CDs.  But some truly magnificent bastards looked their actual, non-first-world-problems in the face and told their disabilities they’d have an easier time forcing a dirty limerick from a geriatric nun than stopping them people from being absolute badasses.

The 32nd president of the United States, Franklin Delano Roosevelt led the country through some of its most trying time.  He oversaw our slow, gradual crawl out of the Great Depression and worked closely with Allied leaders to fight World War II while he was at it.  Many programs and government agencies he put into place persist to this day, including the SEC, the FDIC and Social Security.  He’s regularly listed as one of the best, if not the best, American presidents in history.  Love him or hate him, there’s no denying that he made one of the largest, most enduring impacts on American politics of any president.  And he did almost all of it from a wheelchair.

Up until the age of 39, Roosevelt was a generally health old-money politician serving as the Secretary of the Navy and generally hating the shit out of war.  In 1921 he was stricken with what some believe was a bad case of polio, but recent experts speculate might have instead been Guillain-Barre Syndrome.  Long story short, his political career was pretty much dead in the water at that point, owing to the fact that few would trust the strength of a man who could only walk by attaching steel braces to his legs and using the force of his twisting torso to drag them forward one at a time (which sheds new light on a famous quote of his: “A conservative is a man with two perfectly good legs who, however, has never learned how to walk forward.”)

FDR got around all of this through an elaborate production of staged photoshoots and speeches where he was always either leaning against something, or supported by one of his sons.  Only two photos taken of him in a wheelchair during his presidency were ever allowed, which is phenomenal in a modern context, considering that FDR served longer than any other president in history.  Not only did FDR have a debilitating handicap, he managed to fix the greatest economic downturn in history, win one of the largest wars in history, and keep anybody from questioning his strength by simply placing a cigarette stem in his mouth and waving his torso intimidatingly at problems. 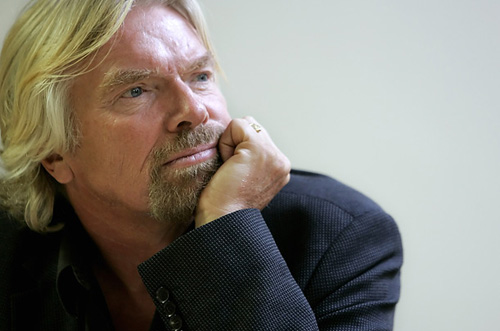 So a successful entrepreneur, hedge fund manager and a legal clerk walk into a bar and are horribly confused because they can’t read the menu.  They laugh heartily as they pay their servants to read it to them because they’re a few of the many successful people who overcame dyslexia.  Often portrayed in hilarious bumper stickers as a laughable disease that causes people to misspell “unite”, dyslexia can be a very serious disorder that prevents sufferers from recognizing the meaning of evening the simplest of sentences.  It goes without saying that this makes it very difficult to get a proper education, and often inhibits the learning of other important topics such as math or science.

Despite their learning disabilities, Branson and Schwab are currently worth billions.  Branson has even gone full supervillain/superawesome by setting out to build his own goddamn space ship.  Brockovich stands a a paragon of good-old-fashioned American elbow grease, boot-strapping her way to the head of one of the largest legal settlements in American history.  But of course, this list of successful sufferers of dyslexia wouldn’t be complete without Levar Burton, you know that guy who taught us all the magic of reading? 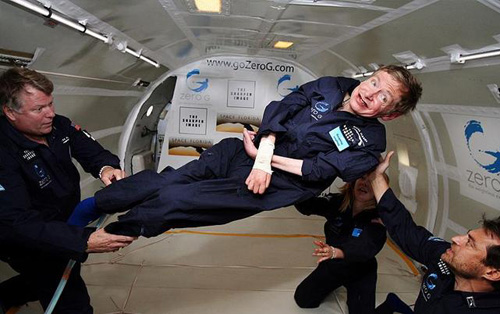 Widely known as the only person with a Ph.D. In physics that you recognize, Stephen Hawking’s list of achievements would fill the rest of this article.  Suffice to say, he’s pretty freaking smart and has made amazing contributions to both science and the public’s understanding of complex physics.  He did this despite being confined to a wheelchair and being almost completely incapable of movement or speech since 1985.

This not-so-walking-robot-talking monument to how much you are wasting your life was diagnosed with Amyotrophic Lateral Sclerosis (ALS, also known as Lou Gehrig’s disease) shortly after beginning his Ph.D at Cambridge.  It severely inhibited his ability to move, and he was soon confined to a wheelchair.  In case you don’t think working on quantum gravity from a wheelchair was difficult enough, you can only really appreciate how much face-melting awesome Hawking contains when you realize the average prognosis for someone with ALS is a lifespan of three to five years from the onset of symptoms.  Only 10-20% of sufferers survive for 10 years.  Hawking has survived 40. 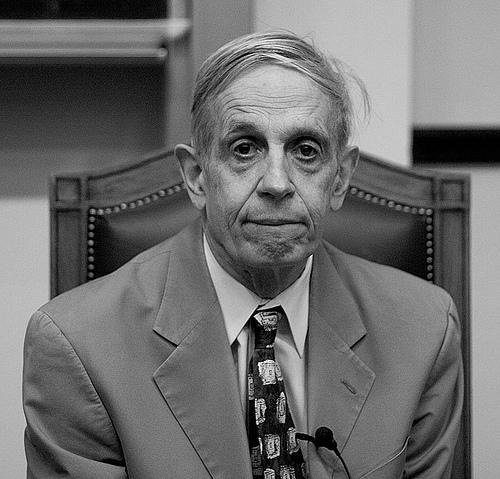 Despite the fact that it was riddled with over-exaggerations and inaccuracies, A Beautiful Mind got the point of John Nash across pretty well: he was a mind-bending mathematical genius who was seriously hampered by a severe case of seeing children who never age and Russian spies.  The only mathematician you’ve ever heard of changed the face of economics with the Nash Equilibrium, which basically gives game theorists a way to calculate an equilibrium state given that each player knows the optimal strategy of the other players but cannot affect the equilibrium through unilateral action.  To put it in simpler terms: just trust us, it’s important.

In the movie, one is led to believe that Nash used the power of his incredible intelligence to see through his hallucinations, bolstered by the support of his loving wife and academic community.  The reality is that for almost 40 years, he was forced to deal with his illness almost completely on his own.  There was also that part where he ran off to Europe, attempted to renounce his US citizenship, and had to be arrested and hauled back to the states.  From 1970 on, Nash refused to take any medications, and it is believed his schizophrenia was generally under control.  He became something of a mythical mathematics hermit, haunting the halls of Princeton and scrawling mathematics on blackboards.  He very slowly regained credibility and recognition after his theories gained increasing credibility and importance, and was eventually awarded the Nobel Prize in Economics in 1994.  And in case you’re wondering, he looks nothing like Russel Crowe at all. 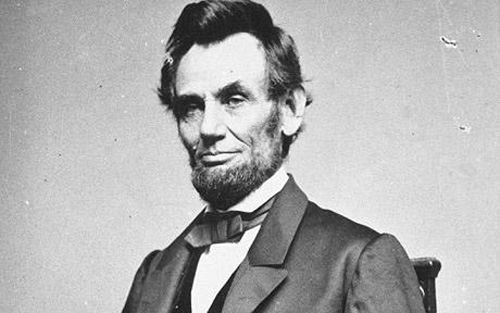 Even the most poorly educated American student can still spout out a few facts about that guy in the stove-pipe hat.  He freed the slaves, he won the Civil War, he was assassinated by John Wilkes Booth.  It goes without saying that he was pretty awesome (shut up Alabama), so let’s skip forward to the part where we talk about his hilariously crippling disabilities.

Among historians, Lincoln is known as that one president who was so exceedingly hideous that we keep trying to find explanations for why he was ugly as sin.  For a while, the going theory was that he was afflicted with Marfan’s Syndrome, which would explain his tall, lanky stature and generally poor health.  This theory is generally considered debunked since, when put in perspective for the time, Lincoln’s health was pretty much average— despite suffering two bouts of malaria, smallpox, possible syphilis, and getting kicked in the head by a horse when he was 9.