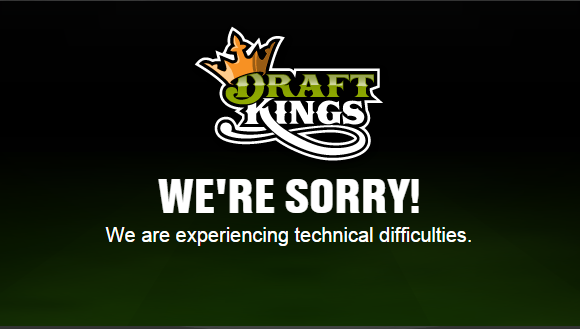 An appellate court in New York has ruled that DraftKings and FanDuel can continue operating in the state until their appeal process is completed.

The sites are currently appealing a case brought against them by New York Attorney General Eric Schneiderman, who said daily fantasy sports is a form of gambling.

Schneiderman argues that both company’s violate state laws against gambling. He claims that daily fantasy is a game of chance and not a game of skill.

A judge had previously ruled that DraftKings and FanDuel could not operate in New York for the duration of the ongoing case.

Jason Robins, CEO of DraftKings, has said that daily fantasy is not gambling, arguing that it is a game of skill, not chance.

“If you randomly picked a fantasy lineup and played against someone who put thought into it, they would beat you 9 times out of 10, if not more,” Robins argued on ESPN. “So [daily fantasy is] pretty different, I think, from sports books where even though there is some advantage that can be had, the edges are so minimal that it is primarily chance-based.”

Officials in Nevada shut down DraftKings and FanDuel in October, stating that fantasy sports were illegal forms of gambling.