With the market in the gutter, job skills alone won’t bring home the bacon. If you haven’t started looking around for supplemental income, maybe it’s time to start. You could sell the couch, downgrade your appliances, and quit your Saturday drinking habit, but that still doesn’t amount to steady pennies in the bank.

What if your newest income source lay right at your feet? Panting, say, and begging for a treat? Fido, Snowball, or even Ted the Tarantula could be a potential new income source. Here are five ways people make money off their pets.* One of them may fit you, as well: 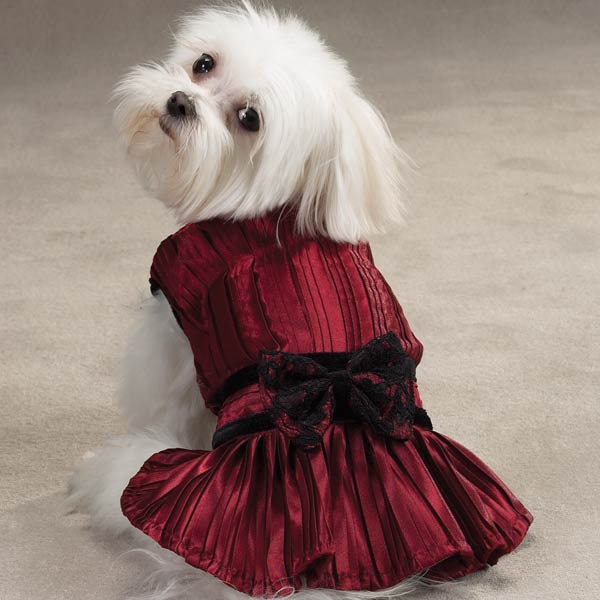 If you think your hairless Sphynx is exceptionally cute–and have had complete strangers verify this as fact–why not capitalize off her looks? Most magazines, ad agencies and charities periodically feature animals. Be in the right place at the right time, and voila, Susie’s face could land on cover of a Petco ad. Animal models rake in fees of up to $200/hour, with dogs grossing the most pay. Cats, birds, lizards, and other pets trail behind in terms of demand, but the opportunity still exists. The first step is making sure your pet is well-behaved and doesn’t bite cameramen. After that, all you need is a good agency and a good opportunity.

If you happen to have goats or cows in your backyard, milking is an obvious, if not lucrative, way to make money. However, if you’re tight on space, other critters’ fluids can actually pay quite well. Take Chuck Kristensen, who has about 50,000 spiders living in plastic cups inside his basement. Kristensen runs Spider Pharm, one of the world’s biggest spider venom producers. Each day, he “milks” his spiders by sedating them with carbon dioxide, then forcing it to release venom using a mild electric current. It takes hundreds of spiders to gather enough venom for a full order, but that order–often just a thimbleful–can fetch hundreds of dollars.

Needless to say, Kristensen, a lifelong spider lover, isn’t in it for the money. But it must be a nice perk.

If your own Hollywood dreams never panned out, and your kids aren’t looking too good, either, why not go for the dog? You never know–your Sparky could be the next Air Bud. Or Lassie, Benji, Morris, Spuds MacKenzie, or, heck, even the Taco Bell dog. Once you build your pet’s resume with a list of awards, certifications and acting classes, the sky’s the limit. Even if Sparky doesn’t hit the big time, he can always make a $1,000 appearance in a commercial.

If you’re passionate about your breed, and willing to deal with big overhead and time commitment, showing could pay off–if it doesn’t turn you into a neurotic mockumentary subject first. After spending thousands of dollars and hours finding the perfect puppy, buying quality food, developing a strict exercise and training regimen, paying club and registration fees, socializing her, taking her to the vet, and grooming her, you might have a spitting chance at taking home a small money prize.

More likely, you’ll just get a ribbon and a pat on the ego. 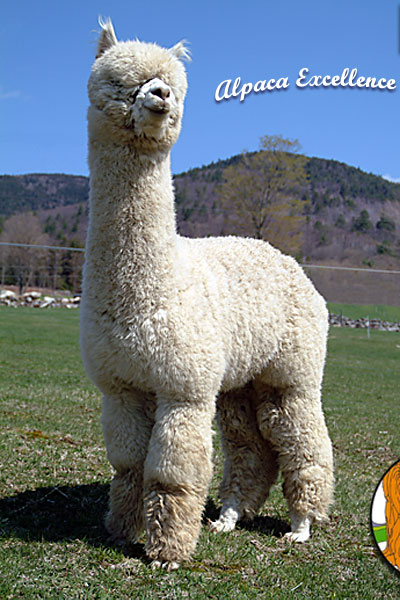 Unless your housepet has a special skill, like this fishing dog, it probably won’t produce much marketable product. That changes when you widen the definition of “pet.” If you have room for chickens, goats, alpacas, or even minicows, your pets can produce goods, as well. Sell milk or organic eggs to your neighbors or local farmer’s market; sell wool to a guild or fiber co-op, or make your own cheese, yogurt, or yarn to sell. If you’re sitting on some land, and are interested in keeping farm animals, why not try it out? The worst you can do is only produce enough food for yourself.

*Disclaimer: Any relationship between these hobbies and the word lucrative is purely coincidental.