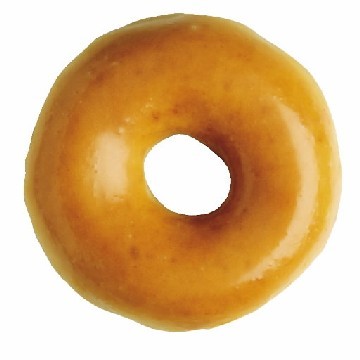 National Donut Day, which happens the first Friday of every June, offers people the chance to pick up–you guessed it–a free donut. Head to your local Krispy Kreme for one free glazed donut, or buy a drink at Dunkin Donuts and get a free donut for your troubles.

Most donut shops around the country are celebrating the holiday, which originated during WWI when Salvation Army volunteers fed donuts to front line soldiers. According to Newsday, donuts were often fried inside of soldiers’ helmets.

So hit up your favorite donut shop for a freebie. If you’re civic-minded, look for a donut shop that’s also donating to the Salvation Army today. Some are. Happy munching!