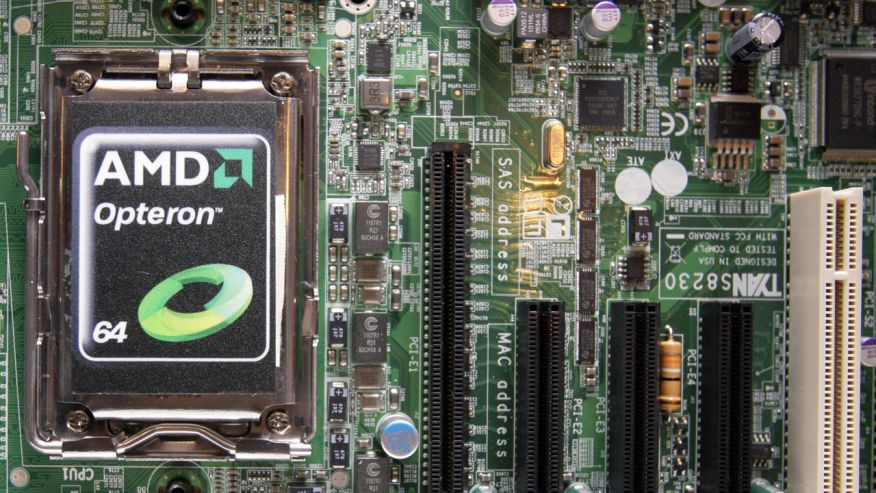 Chipmaker Advanced Micro Devices (AMD) revenue fell for the fifth straight quarter due to continued weak demand from PC makers for its processors.

AMD largely rely’s on the PC market for its profits and PC sales have been slammed by increased mobile handset sales, the shift to tablets and convertibles, and a free Windows 10 upgrade which has allowed customers to avoid purchasing a new PC.