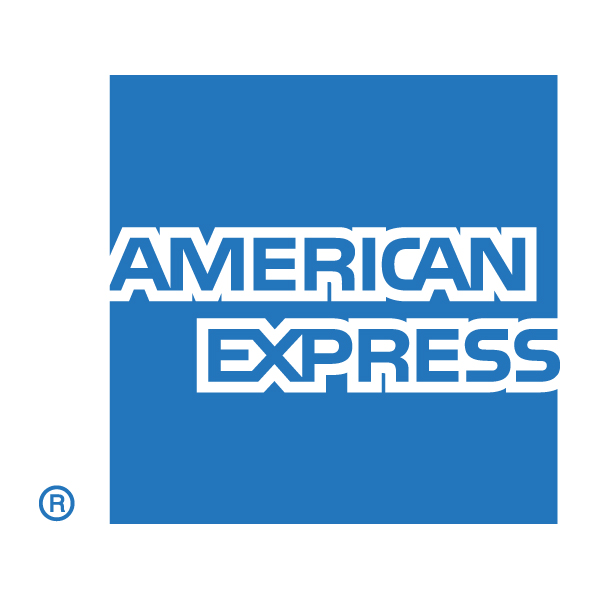 Revolution Money, founded in 2007, is designed to provide secure online person-to-person transactions by using a PIN number instead of credit cards or accounts.

The company was founded in 2007 as part of Case’s umbrella Revolution LLC, including Revolution Health, which last year merged with Waterfront Media. Revolution Money was developed to compete with PayPal, a widely used online payment system.

“While Revolution Money is a young and relatively small company, we believe it has big potential,” said American Express Chairman Kenneth I. Chenault in a statement Wednesday.

Revolution Money will operate as a subsidiary of American Express.