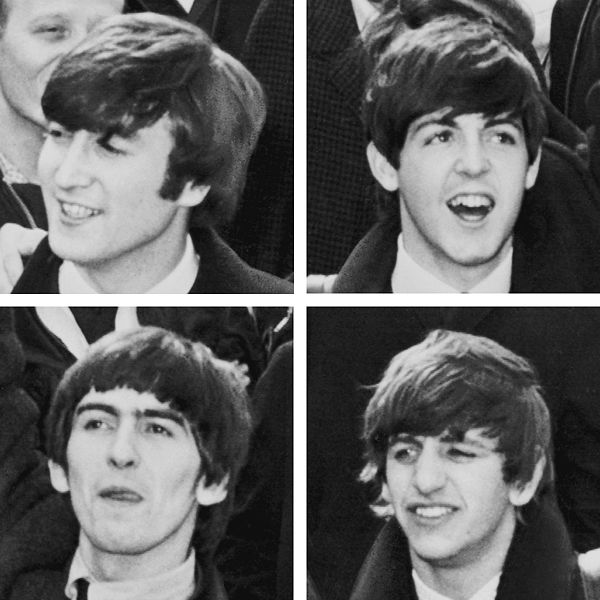 Today’s much-hyped Apple iTunes announcement revolved not around cool new features, but the end result of a long legal battle. After ten years, Apple has finally managed to add The Beatles’ music to iTunes.

I’m not sure this Apple announcement was worth the inevitable media hype, but it does offer some interesting insight into how Apple can pull up a floundering company–EMI, in this case–by its bootstraps. From The Wall Street Journal:

Apple is slated to announce that its iTunes digital-music store will carry Beatles music, ending a legal fracas that has kept the Fab Four largely absent from the world’s largest music retailer. EMI, the Beatles record label, could use the kind of financial and reputational lift it would glean from a deal with iTunes.

U.K. private equity firm Terra Firma took over EMI in 2007 for £4 billion, an investment that has turned sour as EMI groans under the weight of its debt. Citigroup, which helped finance the deal, has looked like it may have to seize control of the company to recoup some of its original investment.

It’s not clear yet how much EMI would benefit from licensing the Beatles catalog to iTunes. But for sure EMI and Terra Firma could use the “Help!”

The Register implies that the Beatles licensing deal might foreshadow what Apple has in mind for iTunes’ future:

Unsurprisingly, Apple has also bagged an exclusive deal with EMI Music Group, by punting a special digital Beatles Box Set that features the Liverpool group’s first ever US concert in 1964 and contains the 13 studio albums, plus other goodies and will cost £125 ($149) a pop.

The Live at the Washington Coliseum, 1964 film can be streamed and viewed through iTunes for free by people buying Beatles’ music until the end of 2010….That’s a move which perhaps hints at where Apple is heading with its music service down the line. Once it gets its licensing house in order, that is.

It also doesn’t hurt Apple to have a successful licensing deal with what the Guinness Book of World Records calls the most successful rock band in history. The sales aren’t slowing much, according to Bloomberg BusinessWeek:

Formed about 50 years ago, the Beatles have remained a top-seller, with customers buying more than 30 million albums in the last decade, according to Nielsen SoundScan.

In a rather incenstuous post-mortem twist, Michael Jackson’s estate also owns part of the Beatles’ rights. Bloomberg BusinessWeek writes that:

EMI and its owner, Terra Firma Capital Partners Ltd., will see a much-needed boost as it faces debt payments to Citigroup Inc., which helped pay for the 2007 acquisition, Sinnreich said. The Jackson estate, also grappling with debt amassed by the late pop singer, also will benefit…

Adding albums such as “Sgt. Pepper’s Lonely Hearts Club Band,” “Revolver” and “Abbey Road” to the iTunes library will be “easily” worth more than $100 million in sales, (one analyst) said.

No wonder the hype was so charged–Steve Jobs was probably ecstatic that he finally untangled the legal mess that was the Beatles deal. What this means for sales remains to be seen, but it can’t be bad.