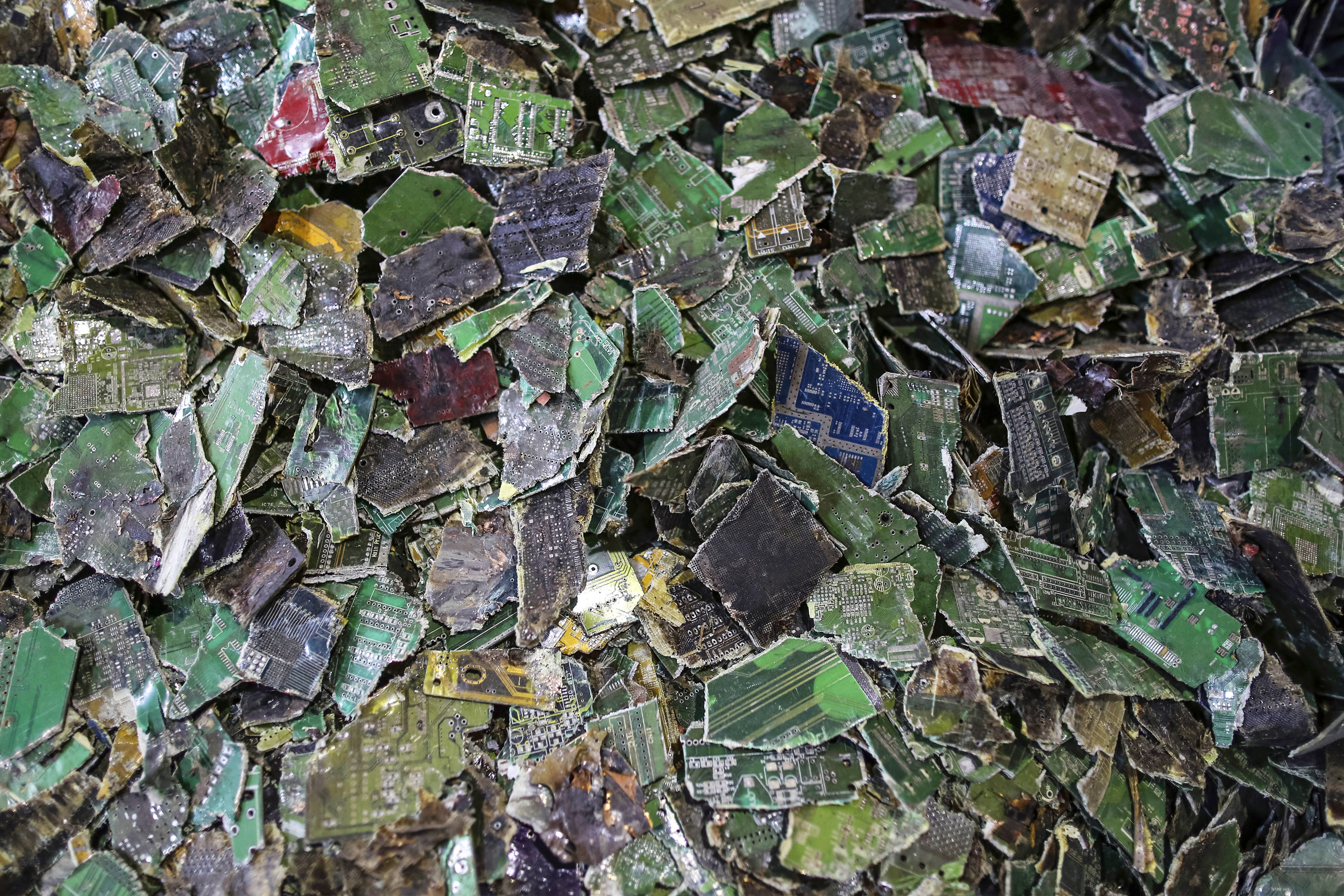 Apple has discovered a method to make money from its old, broken, and discarded iPhones.

The company has announced that it recently recovered 2,204 pounds of gold from recycled iPhones, iPads, and Macs.

Based on current gold prices the company earned more than $40 million for its efforts.

Gold is an important part of most consumer electronics because it his averse to corrosion and is an excellent conductor of electricity.

Gold is currently trading at more than $1,200 per troy ounce, making it among the most valuable materials to be pulled from old smartphones.

To pull apart old iPhones at a faster rate Apple recently introduced a line of robots called Liam. They can disable 1.2 million phones per year down to their basic components.

Apple reuses the materials it collects for production of new iPhones, iPads, and Macs.