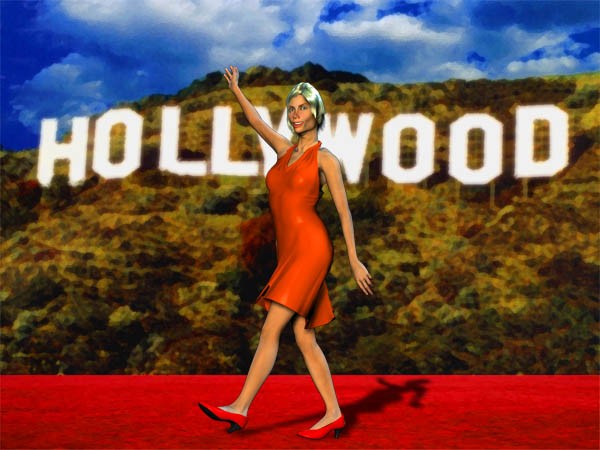 The LA Times reports on the correlation between bad US economies and good, if nihilistic, Hollywood movies:

Great Hollywood movies and total economic collapse have a long and symbiotic history.

The films of the 1930s were just as notable…for reflecting the panic, anger, disillusionment and despair brought on by the financial collapse as they were for providing an escape.

…more and more movies seem to embody the cynicism of the times. Driving by my local mini-multiplex last weekend I noticed a trifecta of disaffection: “W,” “Religulous” and “Burn After Reading” were playing side-by-side, and it occurred to me that this lineup would not have been thinkable even as recently as 2006.

But…when do the movies get good? If the LA Times reporter is right, Hollywood movies are a lagging cultural indicator. We might just be at a moral low right now. If depth of anguish has an inverse correlation with quality of movies, the best movies might be in production as we speak.

I quite look forward to the inevitable Wall Street collapse docu-drama.