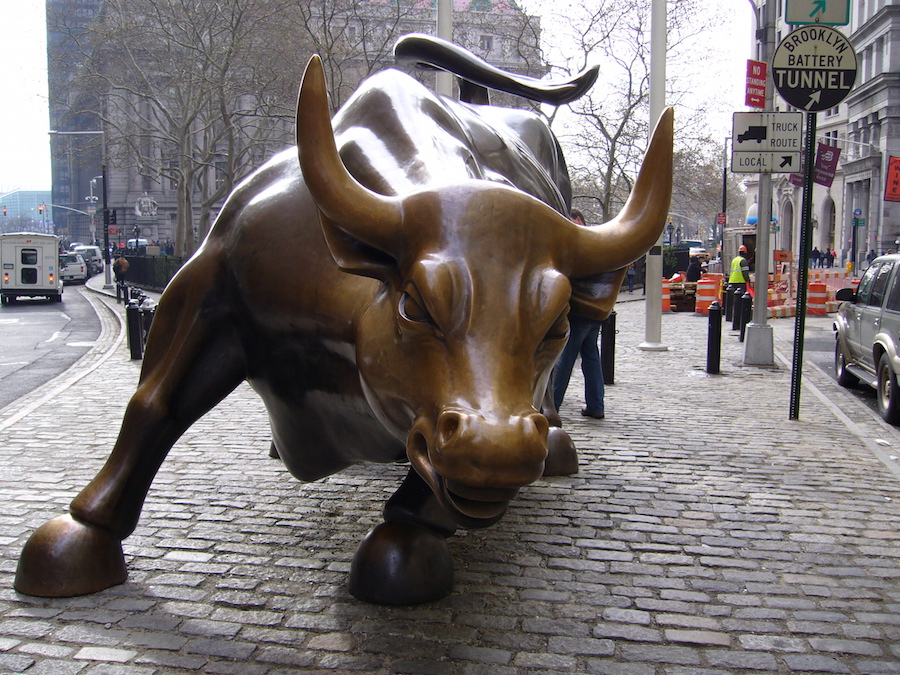 When we think of ‘Stockholm Syndrome” our thoughts often focus on someone being taken hostage and eventually sympathizing with their captor. Bank of America Merrill Lynch thinks that very same scenario is now happening to investors.

According to BOAML, the captor is the Central Bank. The bank’s European Equity Strategy has issued a note saying investors are facing a “lose-lose” situation by piling into stocks.

The note mentions that global shares are up 5% in 2015 as investors push risk to the side in the ultimate hopes of achieving major gains. In comparison, the more secure bond market is down 3%.

According to BOAML’s report, investors believe central banks are pumping enough money into economies around the world, thus keeping their best interests in play.

BOAML’s chief investment strategist, Michael Hartnett, says investors shouldn’t be so quick to put much of their faith in central bankers and urges investors to take more caution. He calls the situation a “lose-lose” scenario for bankers and central banks.

In his first scenario, Hartnett says central banks, with emphasis placed on the US Federal Reserve, will stop pushing money into global economies in the form of quantitative easing. If the money trail slows, it would create additional volatility in shares. That volatility would occur as the Reserve stops buying up huge amounts of debt. As volatility increases, share prices could plummet.

The second scenario  has central bankers continuing to pump in cash. While that cash infusion would help investors, it is only likely to happen if domestic product and earnings per share are not increasing as desired. While investors would continue to earn, they would eventually cause another bubble to burst as rising share prices fail to meet expectations on the performance side of the business. Right now investors are betting on an increase in US consumer spending, despite less than impressive numbers in recent months. 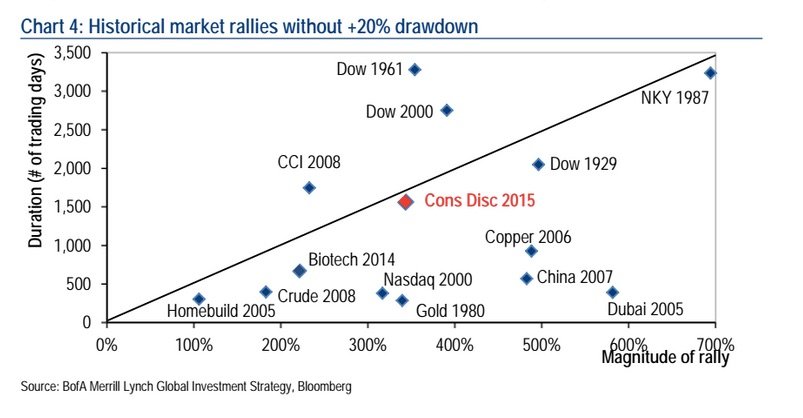 Despite its warnings, Bank of American Merrill Lynch has listed itself as 50/50 on its own “Bull & Bear Index.”

The main point of the note to investors? Don’t go all-in on stocks and hedge your bets to avoid total financial losses.