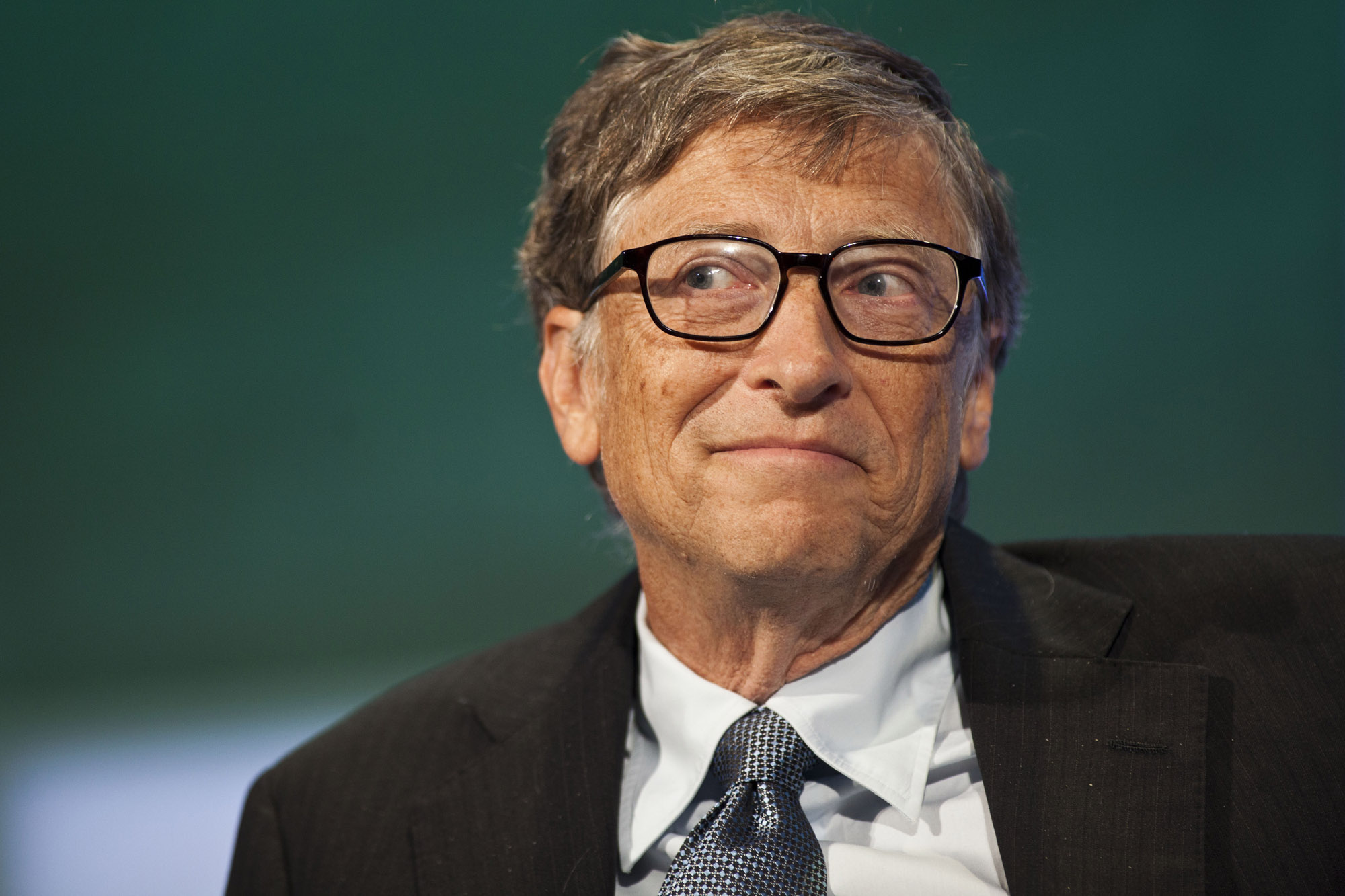 Bill Gates and a group of international investors are pouring billions of dollars into clean energy.

Microsoft’s co-founder will announce the new plan at the Breakthrough Energy Coalition, a climate change summit in Paris that will also be attended by President Obama and French President Francois Hollande.

“The renewable technologies we have today, like wind and solar, have made a lot of progress and could be one path to a zero-carbon energy future. But given the scale of the challenge, we need to be exploring many different paths — and that means we also need to invent new approaches,” Gates said in a statement.

As part of the plan more than a dozen governments have also announced plans to double their spending on carbon-free energy development over the next five years.

“Private companies will ultimately develop these energy breakthroughs, but their work will rely on the kind of basic research that only governments can fund,” Gates added.

There is no fundraising goal for private investors in the Gates initiative. But the fund represents billions in money to seed promising ideas in large-scale clean energy production.