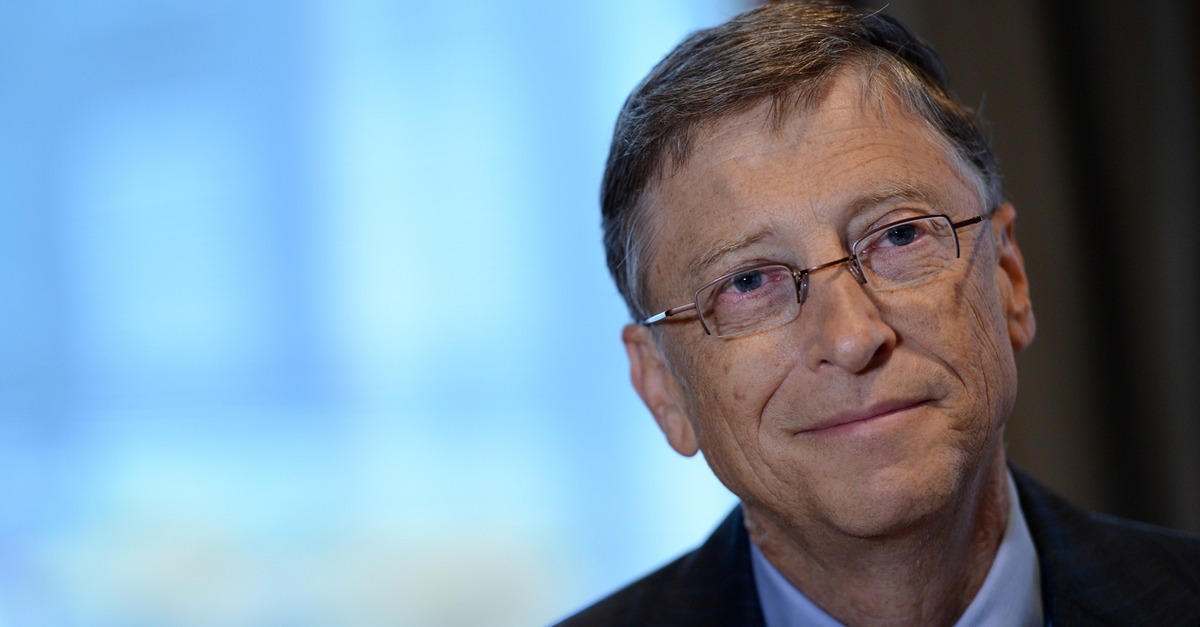 Microsoft founder Bill Gates is doubling his investment in renewable energy, announcing plans to spend $2 billion over the next five years. According to Gates we need to “bend the curve” on climate change, and the best way to reach that goal is through innovation.

Gates is currently directly or indirectly investing in 45 companies that focus on renewable energy.

Mr. Gates believes it is the government’s job to spur innovation in the renewable energy space, noting that green tech “should be like the Manhattan Project and the Apollo Project in the sense that the government should put in a serious amount of R&D.”

While he may be putting billions behind renewable resources, he will not divest from fossil fuel companies — including BP. Gates, “doesn’t see a direct path between divesting and solving climate change.”