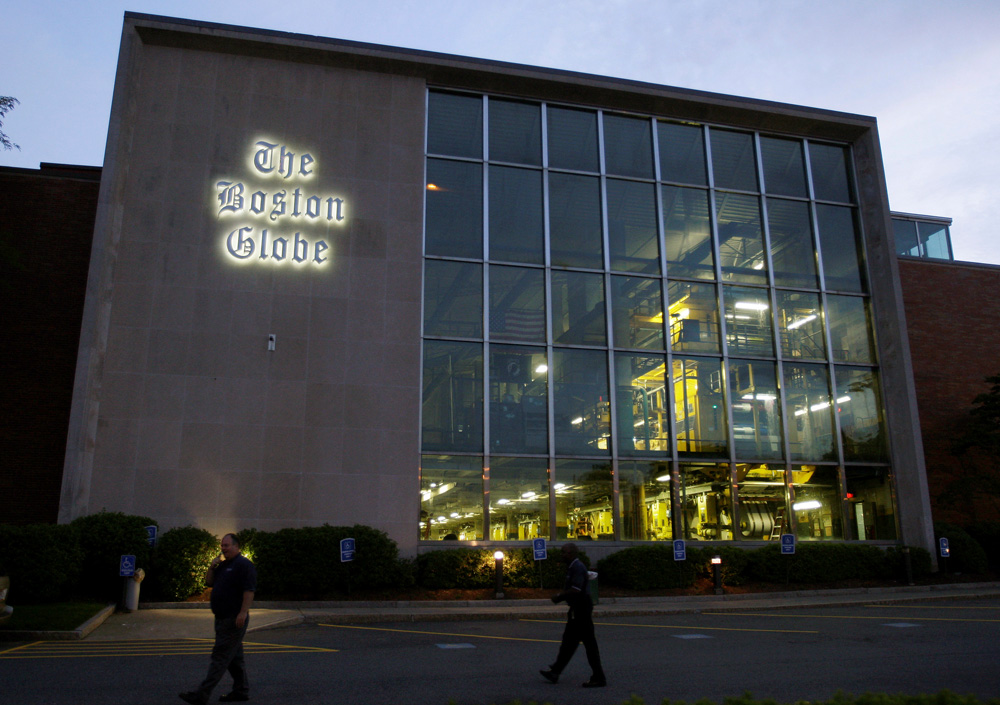 The person delivering your Sunday edition of the Boston Globe might very well be the person who wrote one of the very same paper’s news stories.

Over the last week the Boston Globe has been hit with major delivery problems which have apparently angered the paper’s journalists.

Writers and editors at the paper are now planning to personally pitch in to help with Sunday’s deliveries.

“I’m a Globe employee. I’m also a reader angry with 0 papers at home this week,” NHL beat reporter Fluto Shinzawa tweeted. “I’ll be out helping to get you Sunday’s Globe. Stay with us.”

Employees who work on the business side of the paper are also pitching in. More than 100 employees are volunteering, according to the Globe.

Globe crime reporter Evan Allen joked that she was going to “start warming up my throwing arm in preparation for all the Boston Globe Sunday papers I’ll be slinging tonight.”

Milton Valencia even picked out special gloves for the occasion:

The Globe reported that the trouble started on Monday when the company switched to “a new delivery company.”

In a story on Thursday, the Globe said “missing papers” across the local area “prompted an outcry from readers, who vented on social media and overwhelmed the Globe’s phone system with complaints.”

Delivery problems were so widespread that phone systems at The Boston Globe crashed as customer services representatives attempted to answer calls from angry customers.