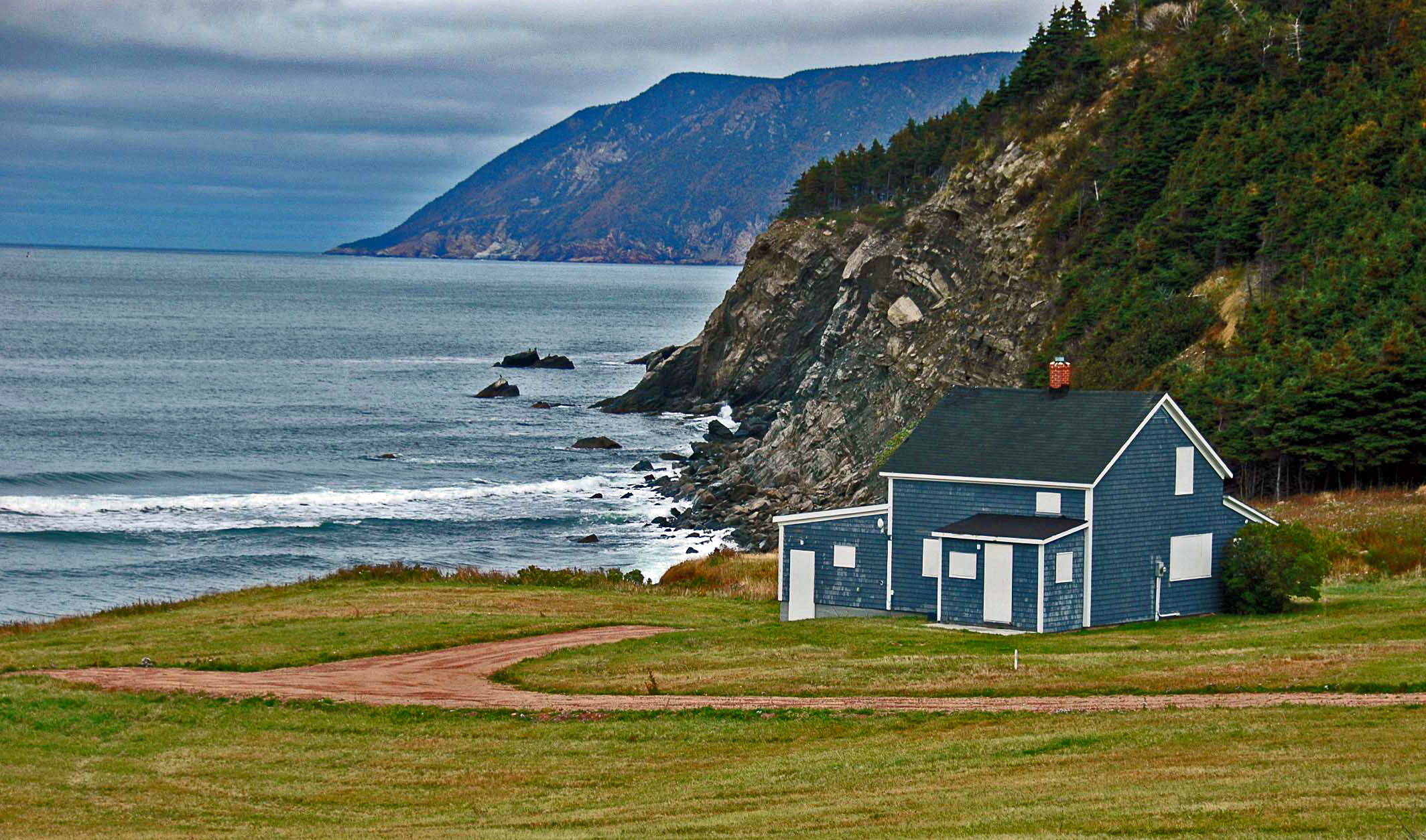 A Canadian island has invited Americans to move and eventually become citizens if Donald Trump wins the US Presidency.

“Hi Americans! Donald Trump may become the President of your country! If that happens, and you decide to get the hell out of there, might I suggest moving to Cape Breton Island!” says the Destination Cape Breton association on its web site.

The island offers Canada’s heralded health care system and affordable housing, making it a nice option for Americans who refuse to live in a Donald Trump controlled government.

“Don’t wait until Donald Trump is elected president to find somewhere else to live!” says the site. “Start now, that way, on election day, you just hop on a bus to start your new life in Cape Breton, where women can get abortions, Muslim people can roam freely, and the only ‘walls’ are holding up the roofs of our extremely affordable houses.”

A few advantages are “free” health care and the fact that “nobody has a handgun!”

The island of Cape Breton needs to increase its population, which has declined because of closed coal mines and steel mills. Some census numbers believe the population on the island may have dropped below the 100,000 mark.

Cape Breton is located directly up the East Coast from the US at the Eastern end of Nova Scotia.