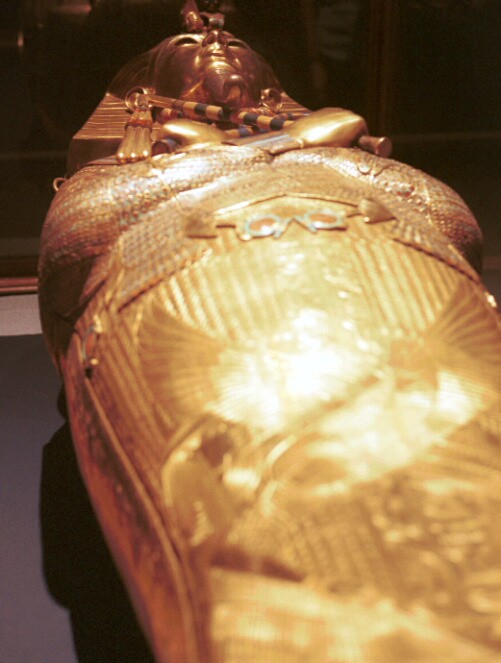 The WSJ this morning put up an article about corporate death benefits. It turns out that the grossly overcompensated American CEO still lingers in our midst, despite the challenges that have destroyed quite a few of his kin.

The article reports that some executives, when they sign their hiring contracts, acquire fat severance packages, vested shares, a continuation of salaries, bonuses, and even “supercharged pensions”–after they die.

According to Reuters, “Compensation critics call the practice the ultimate in pay that is not based on performance.” No kidding.

Here are a couple of postmortem benefits signed on by C-level executives:

But–how can he compete after he’s dead?

Companies defend themselves by saying the pay will be going to the executives’ (very wealthy) families in case of an unexpected death. These additional benefits are just part of a sophisticated pay package intended to cover all possibilities.

In many cases, compensation attorneys tell the Journal, death benefits are really a form of deferred compensation, structured partly for estate-planning or tax reasons, and that the packages help to keep executives from leaving.

Sounds like companies are stuffing money into every imaginable crevasse in order to retain talent. It just so happens that one of those money stashes is located in the afterlife.

“If the executive is dead, you’re certainly not retaining them,” Steven Hall, an executive-pay consultant in New York, tells the Journal.

Nope, but you are buying off their families.

The next time I write a business contract, I’d like to include a pre-mortem clause of $17 million. And a lavish burial in case I do die, with Prada funeral favors for my friends and family.

On the serious side–does anyone know if this is actually ethical?