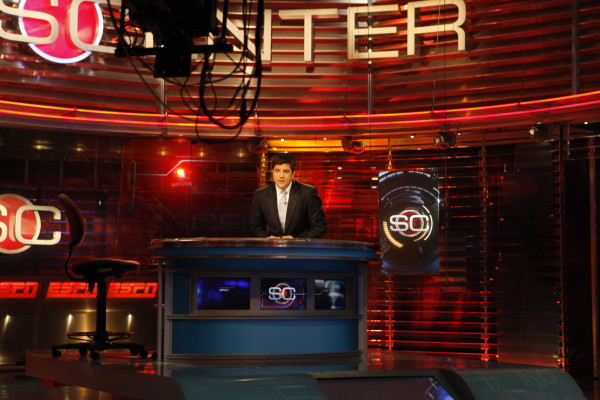 Shares of The Walt Disney Company were down in early Friday trading after its ESPN unit announced millions of subscriber losses.

As of October 3, ESPN had three million fewer subscribers than a year prior, down to 92 million. While that’s still a hefty number, the drop is part of a longer term trend of cable subscribers cutting cords and moving their viewing habits online. ESPN had about 99 million subscribers in 2013, but the 92 million figure brings its base back down to levels last seen in the mid-2000s.

Disney was trading down more than 3% at noon Friday.

The ESPN news was not unexpected: Disney warned over the summer that its cable business, largely driven by the popular sports network, was suffering from a declining subscriber base.

According to MarketWatch, Disney is on the hook for $2 billion a year for its NFL rights and $1.4 billion a year for NBA games (beginning next year). The average $6 a month Disney gets from each ESPN subscriber means the company is getting about $216 million less than it did a year ago.

But while the television news is bad, Disney is looking forward to the release next month of the long-awaited Star Wars: The Force Awakens to provide a stock boost. The entertainment juggernaut has capitalized on the galaxy far, far away since acquiring the property in the deal for Lucasfilm three years ago.

Along with a flood of Star Wars-branded merchandise released in time for the holiday shopping season, Disney has also taken advantage of cross-promotional opportunities. The most recent theatrical trailer for the film debuted during ESPN’s Monday Night Football last month.

Disney CEO Bob Iger said in August that despite “some subscriber losses,” the company “believe[s] the expanded basic package will remain the dominant package of choice for some years to come.”

The ESPN subscriber losses were revealed in a regulatory filing late Wednesday, which also showed declines for Disney’s other cable channels, including Disney Channel, Disney XD and ABC Family.