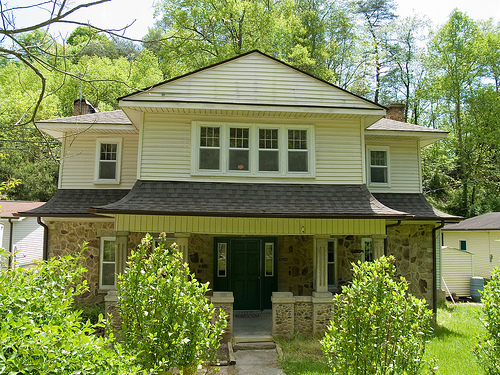 Thanks to low mortgage rates and reasonable prices, existing home sales increased 12% last December, according to the National Association of Realtors. From Bloomberg BusinessWeek:

Purchases of existing houses, which are tabulated when a contract closes, increased 12 percent to a 5.28 million annual rate…The median price dropped 1 percent from a year earlier, and the share of sales represented by foreclosures climbed.

Buyers are returning to the housing market after a government tax credit expired in the middle of 2010, indicating the drop in prices and cheap lending rates are making homes more affordable. At the same time, unemployment in excess of 9 percent and record foreclosures are among concerns that have prompted Federal Reserve policy makers to follow through with a second round of quantitative easing….For all of last year, purchases decreased to 4.91 million, the fewest since 1997.

Clearly, it’s no new housing bubble, but people with cash in their pockets are out finding good deals. If only people would find jobs again, too, real estate might be back in business.

The average rate on a 30-year fixed mortgage was 4.74 percent this week, according to figures from Freddie Mac. The rate reached 4.17 percent in early November, the lowest since records began in 1972.

The jump in rates “provided some urgency” to buyers, Lawrence Yun, the Realtors’ group’s chief economist said in a press conference. The initial increase in borrowing costs “generally induces people to make the decision earlier,” said Yun, although a sustained increase may eventually hurt demand.

Inducing a sense of consumer urgency is part of the Fed’s plan. This small spike in housing purchases lends credence to the idea that slowly increasing interest rates indeed makes consumers buy more, out of fear they’ll miss the best deals. It remains to be seen whether this plan works in other sectors, too.