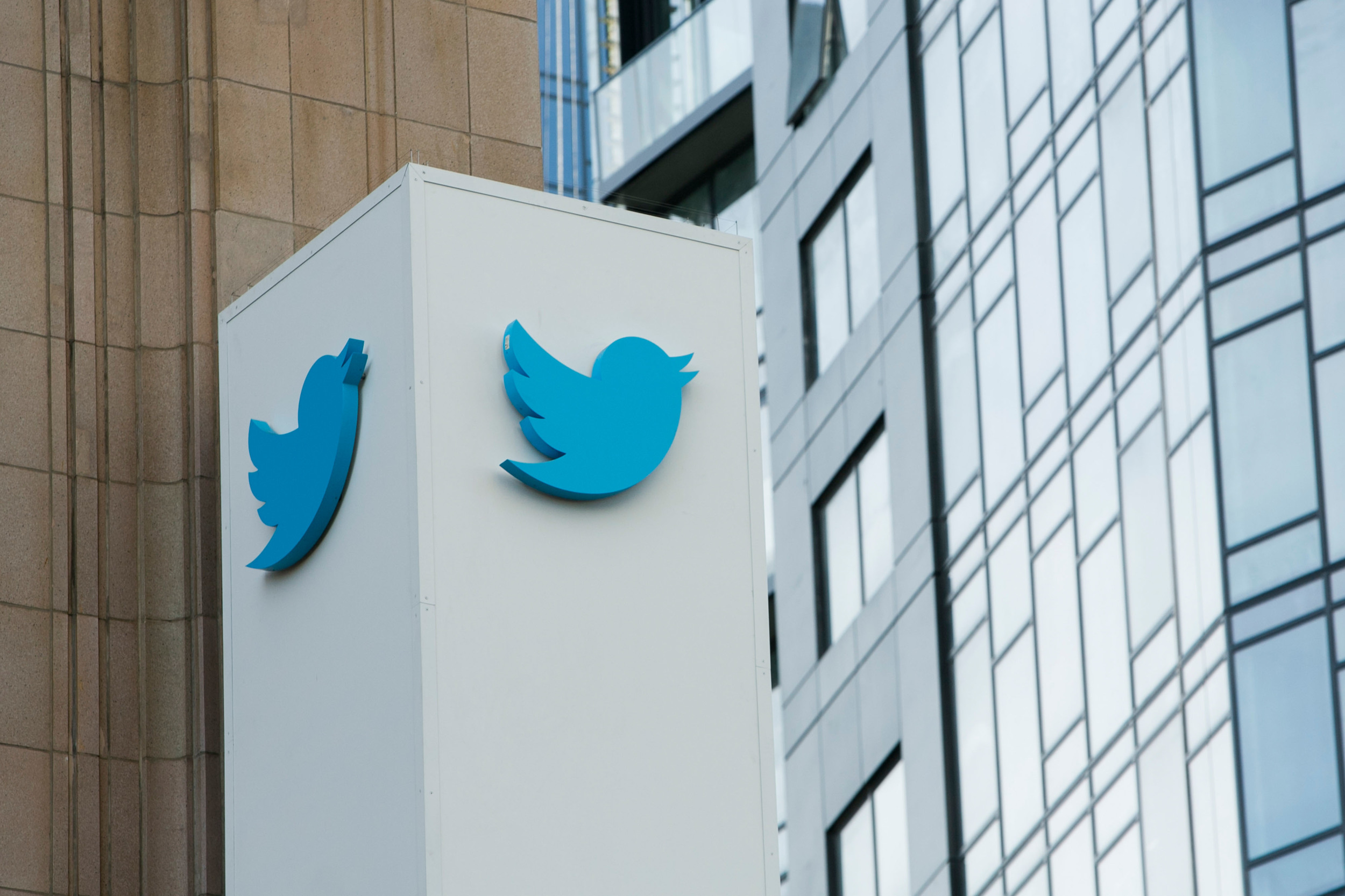 Twitter is losing four of its top executives. The company announced on Sunday that product chief Kevin Weil, head of engineering Alex Roetter, Katie Jacobs Stanton, VP of global media and Skip Schipper, VP of human resources, were all taking their exit.

CEO Jack Dorsey confirmed the departures, saying the four would be “taking some well-deserved time off.”

A source inside Twitter told CNNMoney that Roetter, Stanton, and Weil, all decided within the last few weeks that it was time to depart.

A separate source claims “burnout” was the reason for at least several of the departures.

“[It’s] exhausting. Any time the market is crushing you, growth is stagnated…it’s a tough place to be in.”

The department executives have all been with the company for years. Weil joined Twitter in 2009, while Stanton has played a major role in building Twitter’s media team and international audience since 2010.

In a Medium post, Stanton said she her only plans for the future were to “rebalance, think fresh and tackle a few new challenges.”

In his statement, which he posted on Twitter, Dorsey said that COO Adam Bain and CTO Adam Messinger would be taking on additional responsibilities for the time being.

Twitter is expected to announce new board members and a new CMO in the near future.

Also leaving the company is Jason Toff, the GM of Twitter’s Vine unit. He is joining Google’s virtual reality division.

Twitter has continued to re-organize its senior staff under Dorsey’s leadership, however, the company’s stock has fallen by 23% since January alone.

No further details about Twitter’s departing executives have been released at this time.