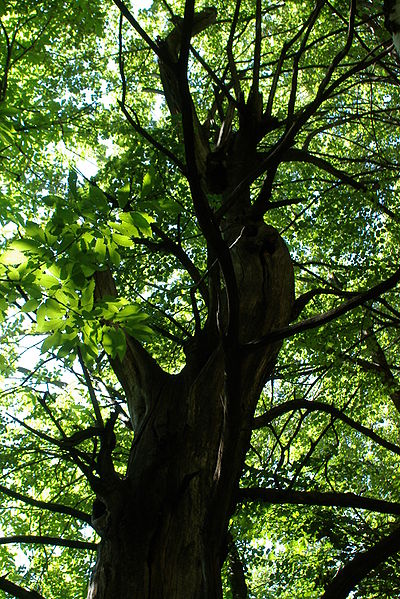 Built it, and they will scam. This seems to be the mantra of money-hungry fraudsters everywhere, even in the carbon-credit and global warming fields, both recent targets of pilferers.

The EU, for one, has suspended trading on its carbon market because hackers have lifted millions of dollars in credits from the computerized system. From the Wall St Journal:

“The European Commission will suspend transactions, except for allocation and surrender of allowances, in all EU ETS [Emissions Trading System] registries at least until 26 January 2011,” it said in a statement. The suspension went into effect late Wednesday in Europe.

The ETS is the European Union’s flagship program to reduce greenhouse-gas emissions, a virtual market where companies can buy more allowances to emit one metric ton of carbon dioxide if they need to emit more, or sell them if they pollute less. It has a cap to make sure emissions are limited.

EU countries…keep track of the transactions on the market in an electronic registry that ensures accounting of all allowances issued and records their ownership. Because of its virtual nature, the system is prone to illicit computer actions, and hackers have broken into the registries of several EU countries, stealing credits, the AFP news agency reported Wednesday. Credits stolen from the Czech Republic were worth €7 million ($9.43 million), it said.

In a smaller scam, climate change scientists have been receiving emails for fake conferences. These emails, written with the appropriate jargon, point to realistic-looking websites and ask for a deposit for a hotel stay in real (or real-sounding) London hotels. As described by the BBC:

It is thought that the main targets are researchers in the developing world, whose institutions would be unlikely to have the resources to fund travel to a London conference. BBC News has seen e-mails from two African researchers who had been in negotiations to speak at fake London conferences, but pulled out when money was asked for.

(US scientist) Lee Schipper has traced several scams over the years back through companies maintaining the fake websites and transmitting the emails; but has had mixed success in closing the operations down, despite flagging them up with UK police.

“My fear is not just that people in my field get mud on their faces, but that the line between legitimate activity and crime on the internet is getting thinner and thinner,” he said. “The only way to tackle it will be if all the ISPs come together.”

Not to mention that the lag time between the creation of a market or medium and the defrauding thereof seems to be getting shorter. Caveat emptor is taking on a whole new meaning in the age of advanced con artists.