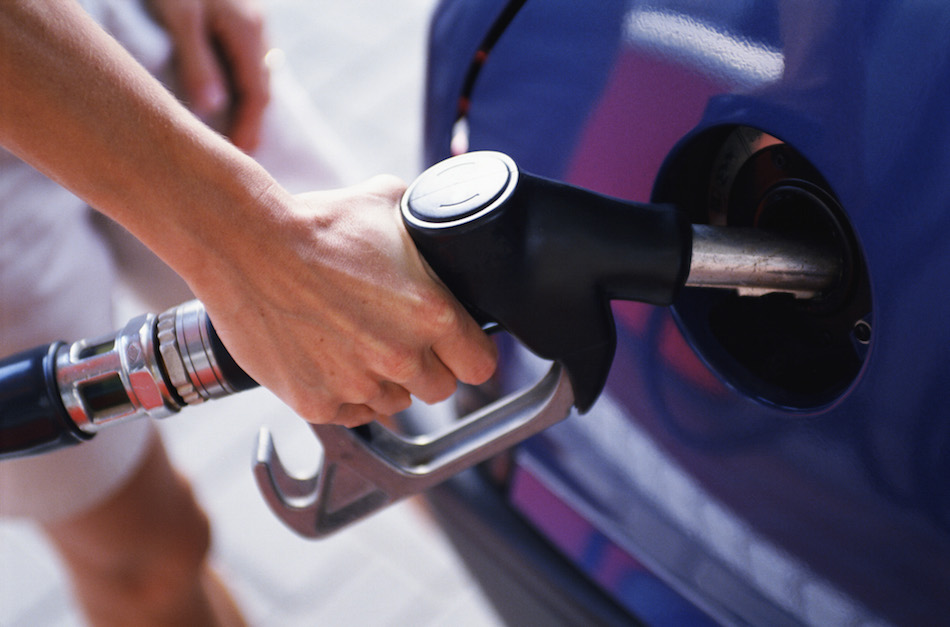 If you are planning to take a road trip this summer you are in luck, gas prices are expected to remain close to their six-year lows throughout the travel season.

AAA spokesperson Michael Green claims that OPEC’s decision Friday to keep production levels steady, at 30 million barrels a day, was expected, but “it is still good news for drivers.”

The national average for gas at this time is $2.758 per gallon. In California, drivers are paying $3.638 a gallon because of regional refinery problems following an explosion at
Exxon Mobil’s (XOM) refinery in Torrance.

The lower gas prices are a positive sign for the U.S. auto industry which sold 17.8 million annualized units in May, the best year since 2001.

Truck sales are up 11% while passenger cars are flat. Experts believe truck sales will continue to remain solid until gas prices reach above the $4 to $5 per gallon levels.

The increase in truck sales also increases demand for gasoline. Memorial Day sales for gasoline were the highest they have been since 2007 according to the Energy Information Administration (EIA).

If a strong Atlantic hurricane season is avoiding and there are no unforeseen political issues in the Middle East, gas prices should remain low all summer.

WTI Crude is currently sitting at $57 per barrel, a 47% decrease year-over-year.