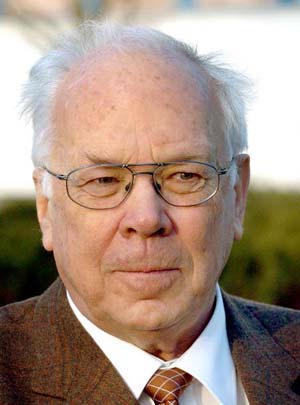 German industrial tycoon Adolf Merckle threw himself in front of a train last night after investment losses broke him of his will to live. In a statement, family members said that Merckle’s companies’ financial losses, coupled with losing speculative bets on VW stock, were what caused the 74-year-old to take the dramatic action he did.

Merckle was ranked as the world’s 94th richest person in 2008 according to Forbes magazine and his family controls a number of German companies including cement maker HeidelbergCement (HEIG.DE) and generic drug company Ratiopharm, but its empire was rocked last year by wrong-way bets made on shares in carmaker Volkswagen (VOWG.DE).

Banking sources had told Reuters the family lost hundreds of millions of euros on investments, with losses of about 400 million euros ($539.4 million) on Volkswagen shares alone.

It has been in talks for weeks with banks to renegotiate loans.

A couple of weeks ago, I learned about Ivar Kreuger, the 20th Century match tycoon who took his own life after his empire began to collapse during the Great Depression. The Merckle case reminds me a bit of Krueger. It is indeed tragic to spend an entire life building an empire, then watch it collapse with a bad economy. I hope we don’t see more of this.