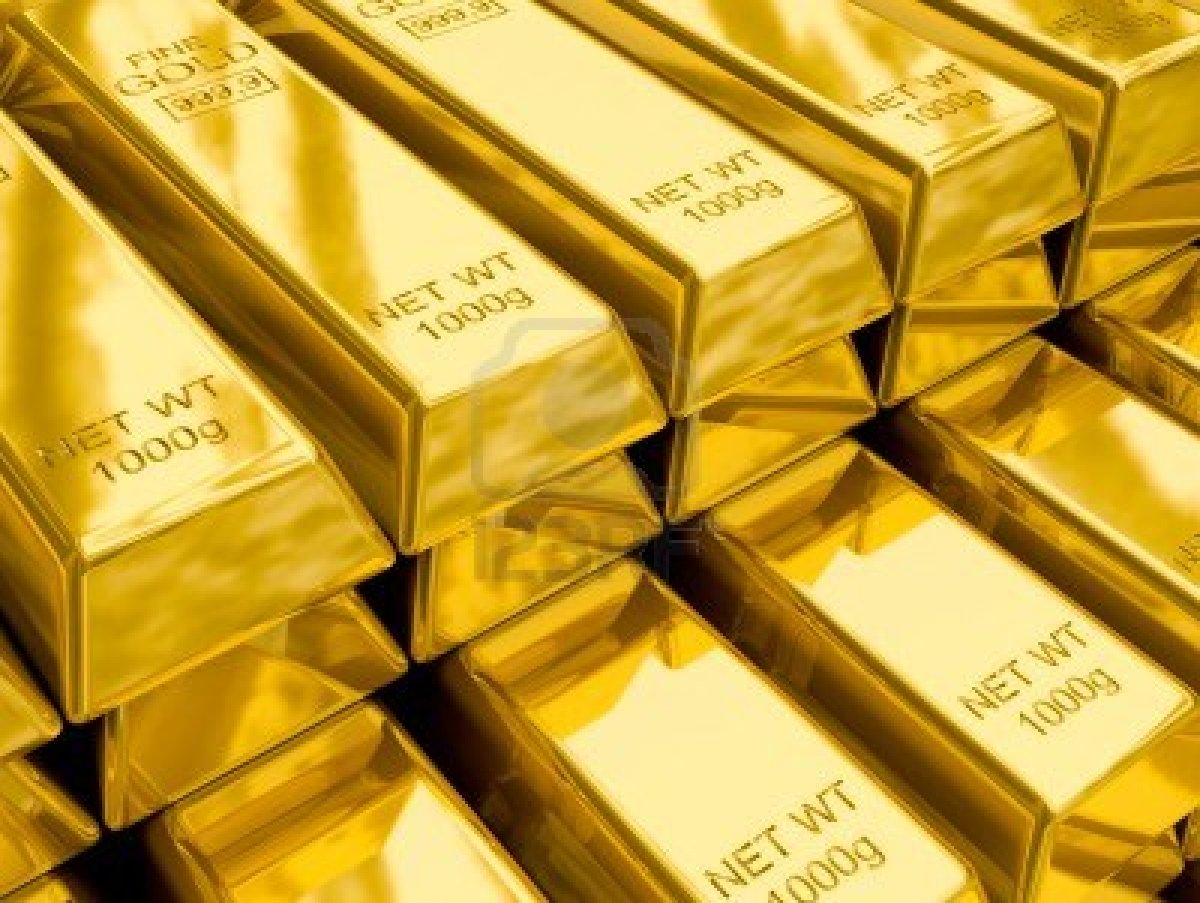 It was the sixth straight week that gold has lost value as investors continue to avid the commodity, despite worried about the local and global economy.

Typically events such as the Paris terrorist attacks and the fall of the Chinese Yuan would send investors fleeing to gold, but that simply is not happening at this time.

Gold is being hurt largely because China’s elite are less likely to spend big on gold if the country’s market and economy remain shaky and because the strong U.S. dollar has hurt trading for a commodity that is mostly traded in U.S. dollars.

When the Federal Reserve likely hikes interest rates in December, gold will be sent down further since it doesn’t pay any type of interest rate on its investment.