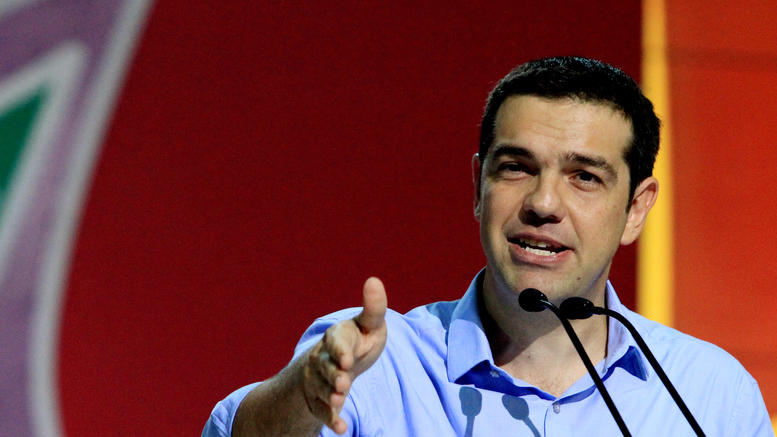 Greek Prime Minister Alexis Tsipras announced on Wednesday that his country’s newest bailout proposal has been denied by the regions creditors.

Some of Tsipras’ supporters in the Syriza government party that propelled him to power have been critical of the proposal, stating that it gave too much away during a moment of desperation.

The prime minister is in Brussels at the sidelines of the Eurogroup meeting to see the heads of the Troika: the European Commission, the European Central Bank (ECB), and the International Monetary Fund (IMF).

Tsipras’ Twitter account claims that the International Monetary Fund (IMF) is standing in the way of a deal, suggesting that it either did not want an agreement or was serving “special interests.”

Officials in Athens are attempting to unlock $8.2 billion in bailout tranche in order to make debt repayments to the IMF on June 30 and then to the ECB on July 20.

In a note to the Financial Times, Peter Spiegel explained the importance of reaching a swift deal.

“Without a deal by tonight, which would then be endorsed at an EU summit on Thursday, eurozone officials worry there will not be enough time for national parliaments to approve an extension of Greece’s current programme before it expires on Tuesday. Without an extension, the remaining €3.6bn in the EU’s portion of the bailout would disappear and Athens would likely default on a €1.5bn loan repayment due to the IMF on Tuesday.”

Following news of the failed bailout attempt, Business Insider posted a stock chart that clearly shows the effect of the failed attempt.