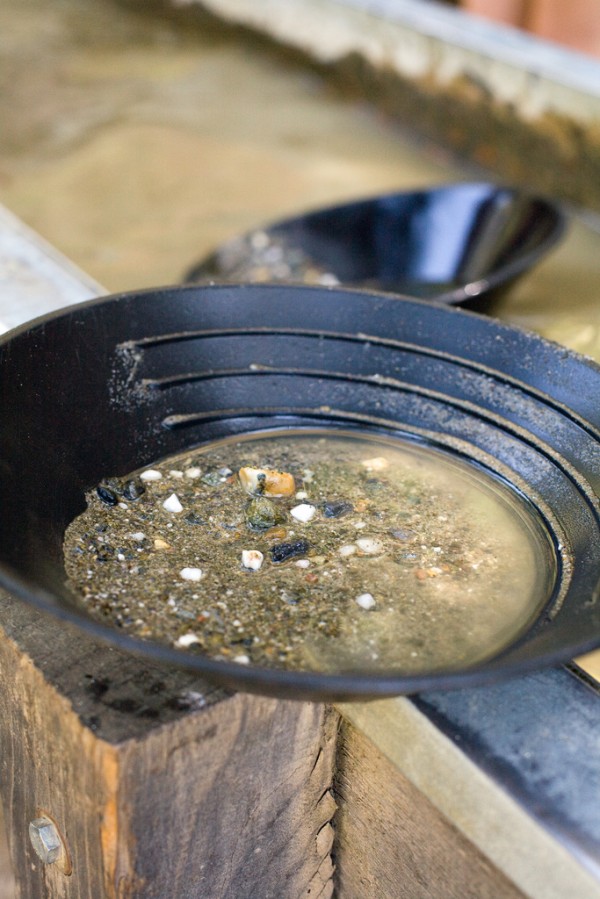 Harrah’s became the most successful casino in the US with one deadly weapon: Loyalty cards. When customers sign up for Harrah’s loyalty program, they get free money to gamble with. Who wouldn’t want that at a casino?

As a result of the loyalty program, Harrah’s gets a treasure trove of customer information*. They know what games you play, how long you play them, how much you usually spend before leaving, and how much you’re winning (or not).

If you’re a slots player, when the Harrah’s system senses you’re losing more than usual, a dispatcher calls the casino attendant on the floor. That person finds you and offers cash or a free dinner or discount concert tickets. Because of this, you feel like you still “won” something. You’re happy. You become the ultimate loyal customer.

Harrah’s program is a goldmine. But when it comes to online loyalty programs, many other retailers flail around, like they’re trying to mine gold with a miniature screwdriver. 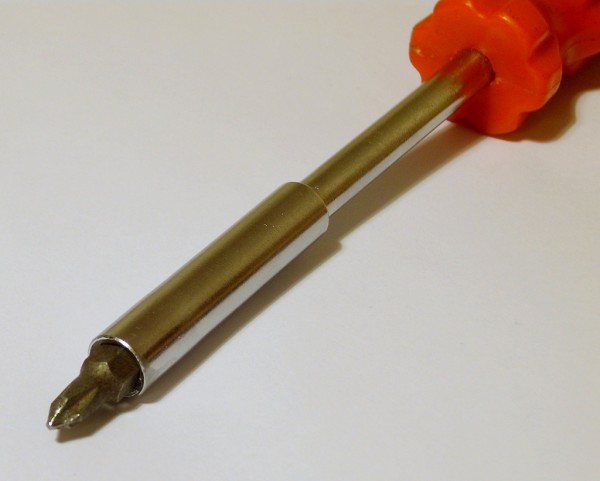 A recent survey by real-time rewards management company ACI Worldwide found that 49% of loyalty program members never or rarely take advantage of their programs while shopping online. 53% of Americans who are members of loyalty programs visit retailer websites to look for discounts. 52% of Americans want a consolidated retail card; most retailers just don’t give them out. Nearly 80% of respondents didn’t understand the value that they were getting from at least one of their programs.

What gives? I caught up with Robert Seward, ACI Worldwide’s Senior Industry Marketing Manager, to learn more about the survey, where companies are falling short, and what they need to do to actually spur loyalty in their programs.

BP: Can you tell me a little bit about why loyalty programs are so important in general?

During the last couple of years, with the recession, consumers have shifted to discount shopping. It’s the new normal. Many retailers have had to find ways to reconnect with their consumers and drive opportunity for them to shop in their stores again. That is the loyalty aspect.

These rewards programs are really an opportunity for retailers to improve the store sales and get more people into the store. But rewards are also important as a customer servicing aspect of the business. Retailers can reward the people that do shop with them.

BP: The survey mentioned that half of Americans prefer a consolidated loyalty device (where consumers have different retailers’ programs on one card). Why haven’t companies made these more available if people want them?

Many retailers have come out with their own type of card-based program. You trace this back through grocery stores. They were the first ones to market their frequent shopper cards. So I think that’s the genesis behind the need.

What was surprising to me was that the loyalty movement went towards a consolidated card. I assumed that mobile applications would garner much more attention. Based on the demographics of the survey, going from anybody 18 and up, I really expected to see a higher response rate to the mobile side of it.

BP: Can you tell me what a coalition program is and how it works?

It’s where you’ve got at least three retailers or parties working together to drive cross-retailer programs. For example, maybe you have a convenience station, a fuel station, and maybe they don’t have a car wash. So they work out an agreement with the local car wash provider. Show your receipt at the car wash if you bought at least 8 gallons of gas, and you get a buck off at the car wash, that kind of thing.

Coalition programs can become very elaborate. We referenced a couple of the programs in place in the UK and South Africa where you have a lot of retailers that are participating with a consolidated card.

BP: I noticed in your survey that customers want easy online access to their loyalty programs. I assume that that’s not quite in place. Why would it be hard for customers to have online access? What’s in the way?

Over the past couple of years, if you’re following the retail segment, you’ll hear about multi-channel retailing, customer-centric retailing.

A lot of stores, especially the larger retailers, followed a best-of-breed approach when they chose their software and business applications. Now, you have the consumers wanting to shop online, in the store, shop online and pick up at the store, shop online and return product to the store, all the aspects of it. Now you factor in mobility, with mobile payments, mobile marketing, the access to information. Consumers are expecting retailers to be a little bit more agile.

That’s where retailers struggle with the previous strategy and the best-of-breed approach being able to integrate those systems. To me, it was coupling of two systems as opposed to an integrated approach. So they have to do a modernization of their business applications to achieve that. I think that’s where the challenge comes from not being able to utilize the rewards programs online.

I think the other thing is a lot of the retailer rewards programs today are driven out of their point-of-sales (POS) systems. The POS systems will work well to a certain extent, but typically a POS system isn’t integrated with the ecommerce website. I don’t think I was surprised by the survey responses in terms of being able to use their loyalty or see a value of a loyalty program online.

BP: Do you think retailers will upgrade their systems within the next couple years or do you think they’ll hold out as long as they can?

I think they absolutely will, and I think they are starting to kick in a more concerted effort of looking at the programs with how they can update their applications. So yeah, I absolutely believe that.

BP: Could you talk about a couple of other things that retailers could do to get their loyalty programs right?

One of our survey questions was “which of the following, if any, has happened to you when you were trying to use your loyalty card at the store or retailer?” We had 7% say that they received a reward or promotion that actually made them think less of a store or a retailer.

You first look at it, you go, “Okay, not a big deal.” Then you realize that the purpose of a reward program is to basically thank a customer for shopping and incentivize them to continue shopping or buy more with you. To think that 1/10 had a bad experience is–I’m just surprised there were even that many responses to that question.

What retailers need to do is really evaluate the program and what they are trying to do with it. At the end of the day, you’re trying to increase sales, but to me it drives back to being a customer service opportunity for them, an opportunity to optimize the customer interaction with that retailer. I think that’s where the challenges lie. Retailers probably are not looking at it from that perspective.

I think this is moving towards driving that consistent shopping experience. I can offer personal experiences at looking at products online, going into the store, and finding out, “well hold on, the store price is a hundred dollars more than the online price.” And working with the store managers to try and get that resolved, and in some cases getting the price, and in other cases not getting the price and leaving. That’s the only time I don’t know if I’d shop there again.

Retailers need to evaluate customers’ personal experiences at their stores. They need to think about what consumers want in their shopping experience. And I think there are ways for them to execute against scenarios where customers want to leave. 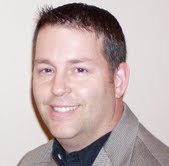 Official bio: Robert Seward is a senior marketing manager for ACI Worldwide and is responsible for the delivery and execution of marketing programs and product strategy for ACI’s merchant retail line of business. Seward has over 18 years of professional experience in the payments industry.