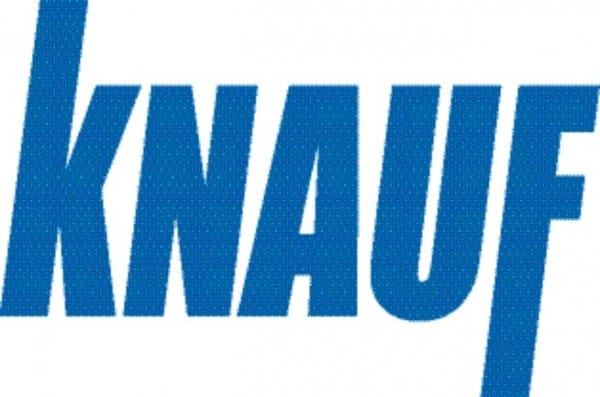 Knauf drywall, a German brand of drywall manufactured in China, could be releasing toxic gases in tens of thousands of US homes built between 2004-2007. ABC reports:

The Consumer Product Safety Commission is investigating whether (Knauf) drywall…may be emitting toxic gases. Most materials used to build or remodel homes are made in the United States, but the building boom and Hurricanes Katrina and Wilma caused building material shortages. That’s when some builders started buying up Chinese-made drywall. Knauf brand drywall is now at the center of several lawsuits alleging that it emits gases that harm household systems and may be dangerous to your health.

Attorney Jeremy Alters has filed one of at least three class-action lawsuits.

“This is massive. This will probably be the largest home defect case in American history,” Alters said. Plaintiffs’ attorneys estimate enough Chinese drywall entered U.S. ports during the housing boom of 2004 to 2006 to build at least 50,000 homes.

Florida residents discovered the sulfur problem first because high humidity forced the gas from the walls. As many as 40 other states may be affected as well, including Arizona, California, Alabama, Nevada and Louisiana.

“I think ultimately you will be talking about tens of thousands of homes that will have to be completely redone or demolished,” Alters said.

The article says that black soot on the wires behind your light switch plates, in the coils of your air-conditioning unit, and on the plugs of your washer/dryer could indicate a problem.

The media is putting a China-bashing slant on this piece of news. While it’s true that China has a tendency to produce inferior or toxic products, the Knauf drywall case illustrates a much bigger issue. A western (German) manufacturer has toxic drywall made in China, but avoids taking responsibility for the quality of the product. Money-hungry American builders buy the stuff in bulk and create instant suburbs, but don’t claim responsibility for QAing the materials they buy. Home-hungry Americans flock into reasonably-priced homes without a second thought regarding the safety and integrity of the structures.

This isn’t a China issue, it’s an everyone issue. This is what happens when manufacturers and builders rush their processes in order to squeeze out maximal profits. Once again, we’re paying retroactively for a communal lack of foresight.